The Hammers have launched an investigation after teenage starlet Oxford reported that his gold Rolex had disappeared last week. 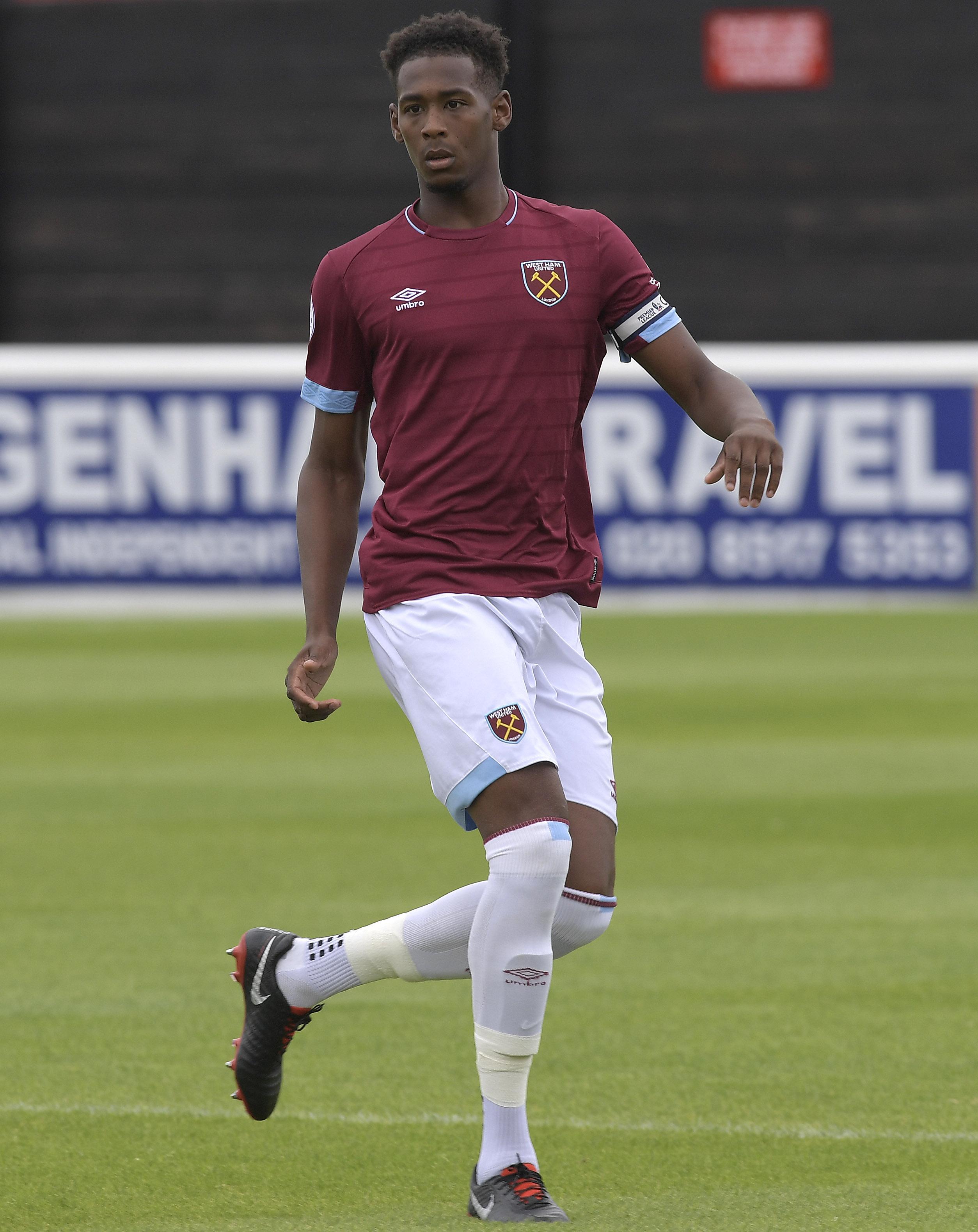 Oxford was given the timepiece as an 18th birthday present from his mother – and is fuming after it vanished.

The club are working with the police to find out who took it from their academy training base in Chadwell Heath on Friday.

It is understood there have been no signs of any forced entry into the building and CCTV is now being reviewed.

But because it is an academy site there are only limited cameras due to the number of minors who use the facility. 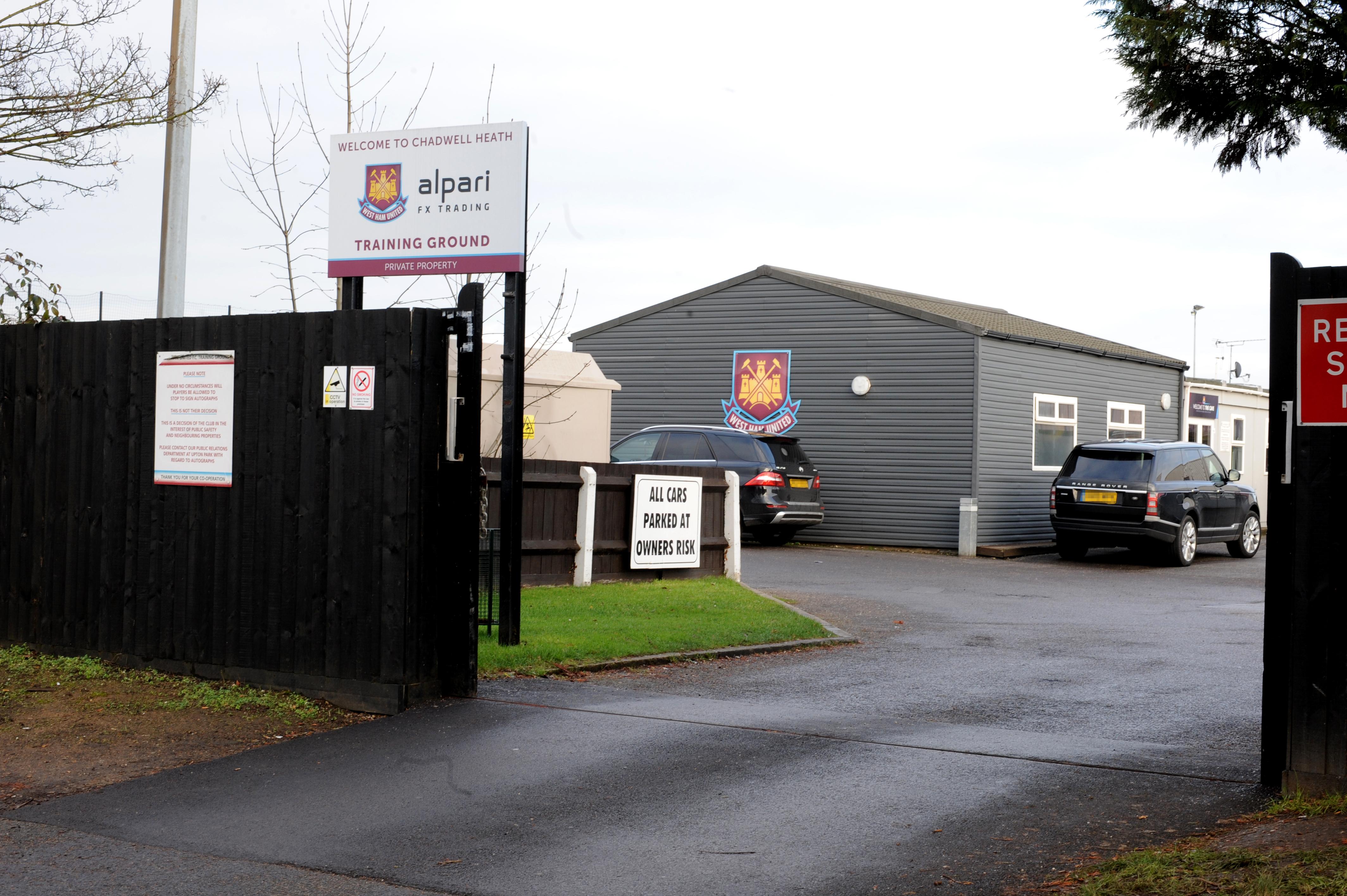 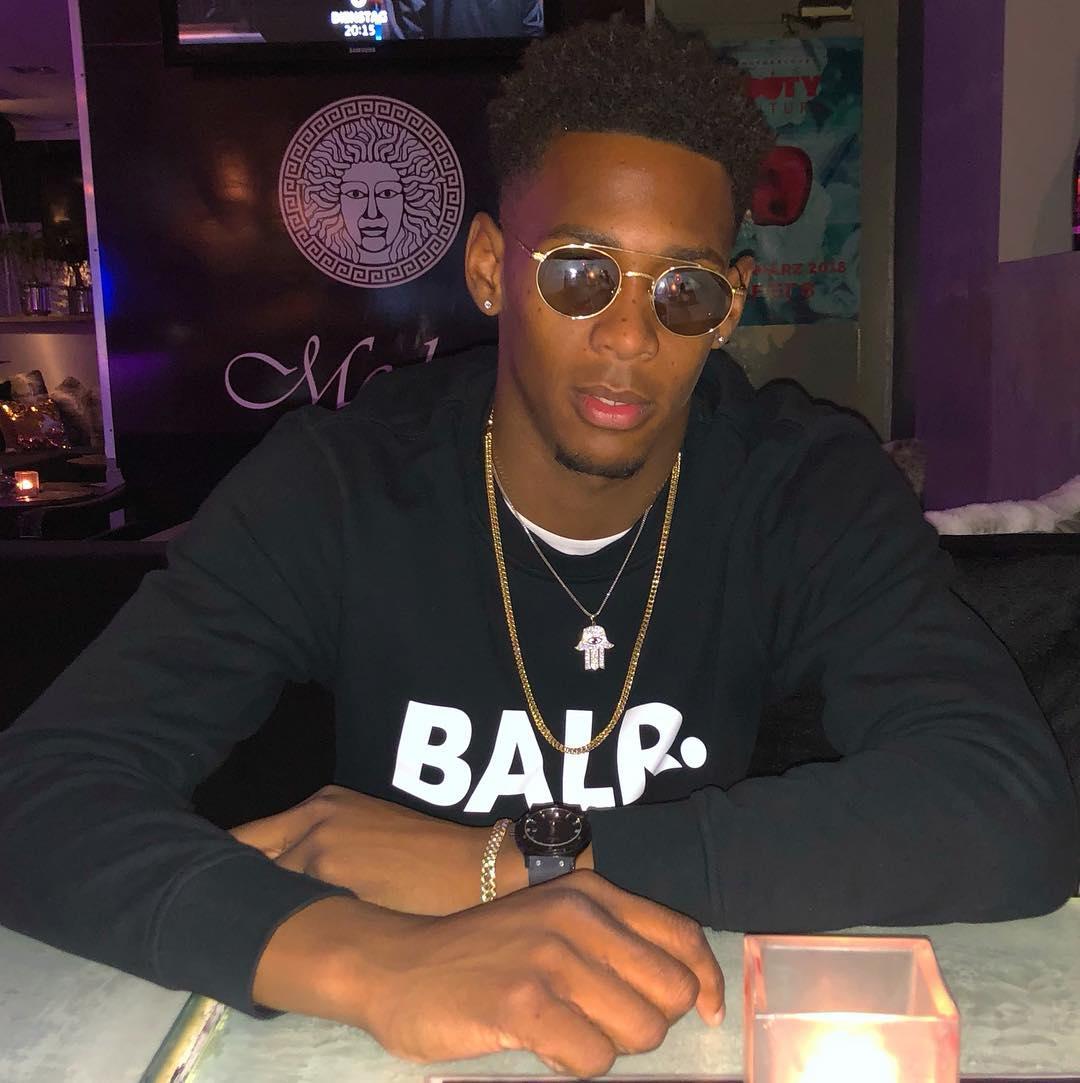 A West Ham spokesperson said: "The club is aware of an allegation of theft at our academy headquarters in Chadwell Heath.

"We are treating the matter extremely seriously in line with internal protocol and co-operating fully with a police investigation."

The alleged theft is the latest blow to Oxford who has found his progress into a regular first team player at the London Stadium grind to a halt.

He was heralded as one of the best young talents in England when he made a brilliant debut as a 16-year-old against Arsenal.

But since then he has struggled to force his way into the first team picture at the club, and has been sent out on loan to Reading and Borussia Monchengladbach.

Hammers boss Manuel Pellegrini is believed to have told Oxford it may be better if he leaves the club to continue his career elsewhere.

And it now seems likely the Hammers will look to offload him when the transfer window opens in January.

Manchester City and Borussia Dortmund have both been monitoring his situation ever since he burst on to the scene.

But should he move on, it is expected his next move will be to a club in Europe as Oxford searches for the first team chances he believes he needs to finally make the progress from starlet to regular performer.