WEST HAM fans packing into the London Stadium could soon find themselves sitting closer to the action.

The club are in talks with UK Athletics over a deal that would see the arena become a permanent venue for football. 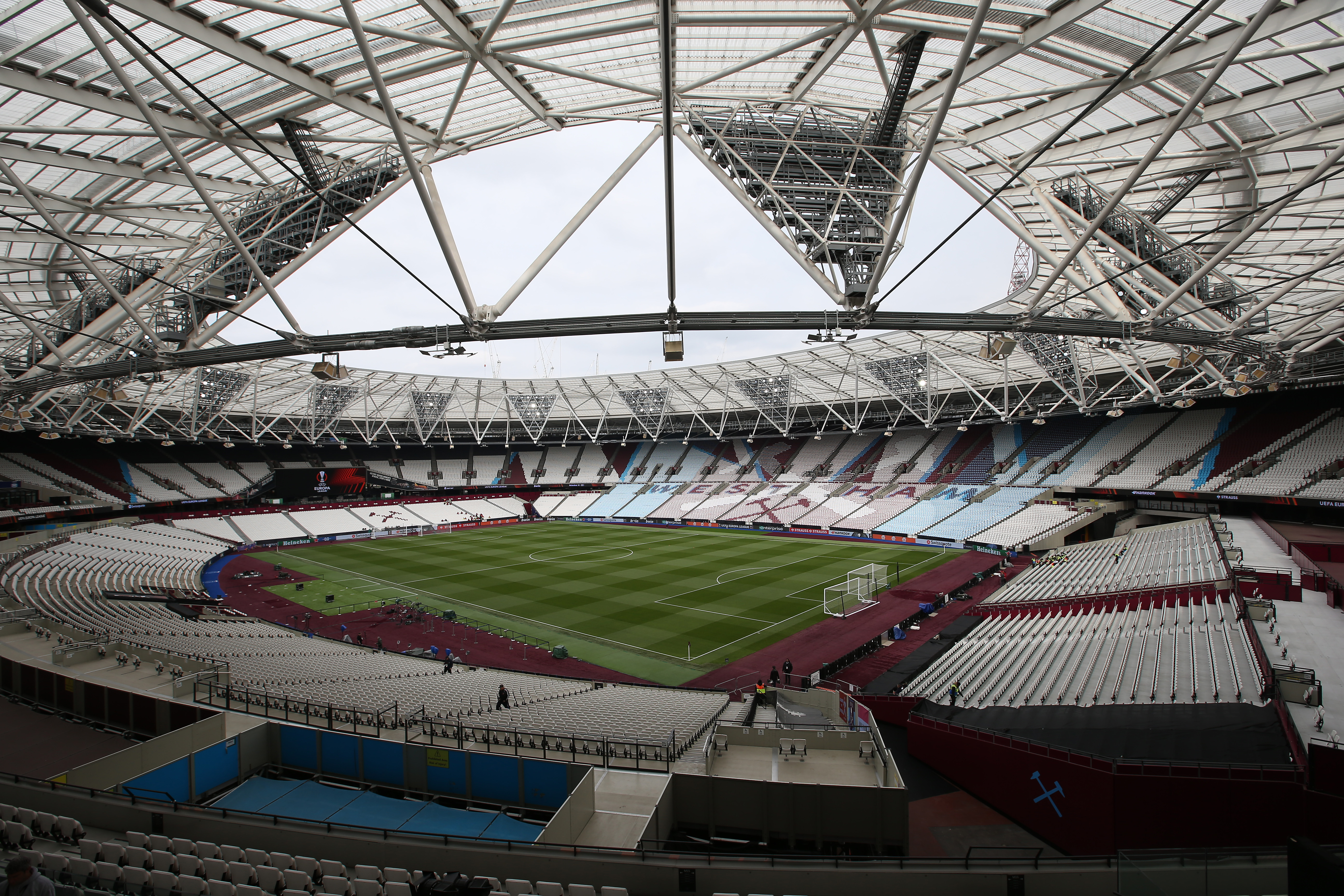 The Anniversary Games are held at the venue every summer, and were pledged to be staged there for 50 years during London's bid for the 2012 Olympics.

But there are discussions that could see UKA move elsewhere in the country and subsequently make the London Stadium a full-time football ground.

Talks are at an early stage regarding a deal worth around £10-15million for UKA to permanently move homes. 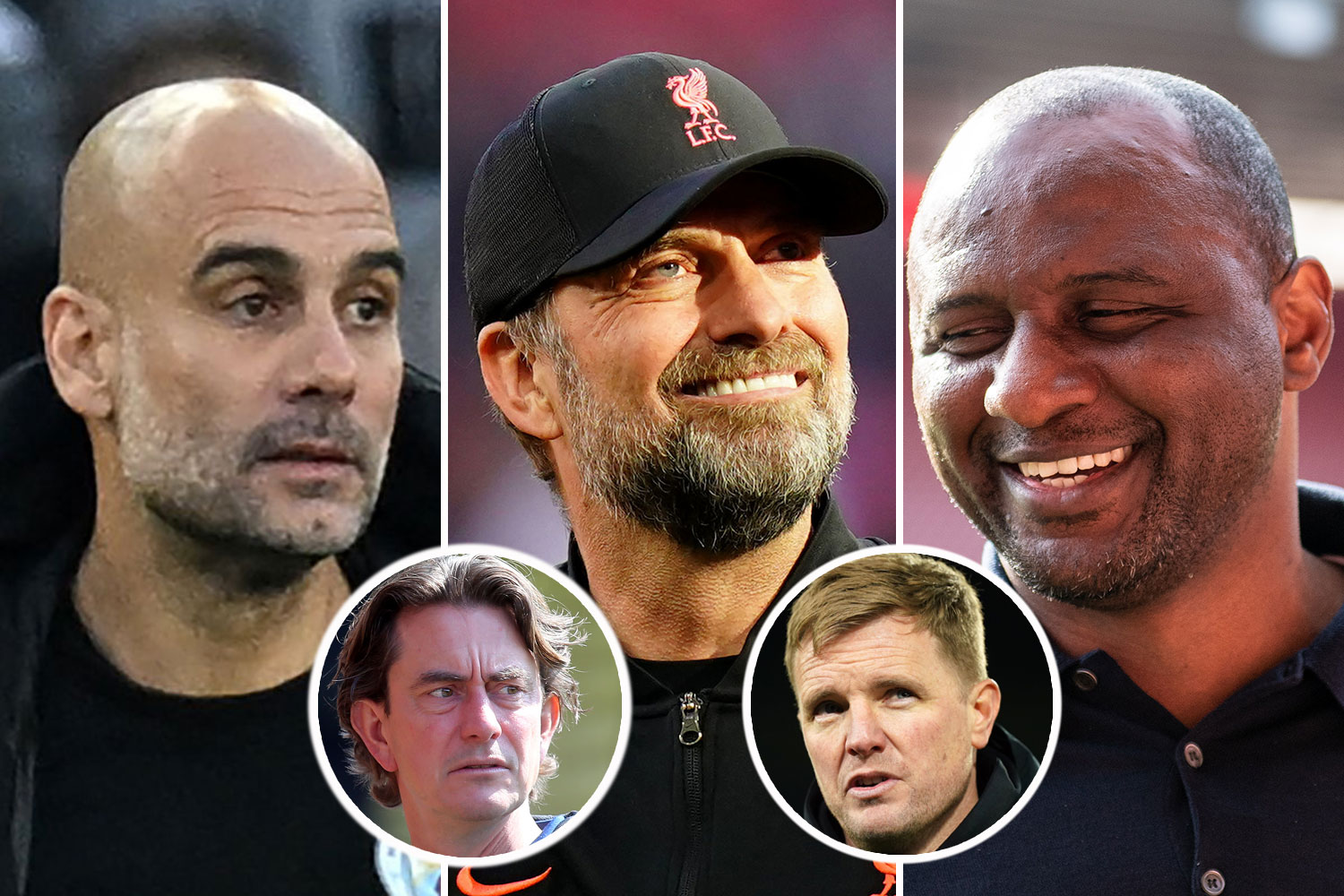 And if the Hammers cough up the cash, they would then be free to redesign the stadium however they see fit.

That could include removing the athletics track that encircles the pitch and installing permanent seating in its place.

Currently supporters in some sections of the ground are position some distance away from the pitch.

But having the freedom to restructure the arena could see fans brought much closer to the action.

'Did I hear that right?'

That would only add to the thunderous atmosphere generated by the Hammers' faithful at the Europa League clashes against Sevilla, Lyon and Eintracht Frankfurt earlier this campaign.

And while the Telegraph report the London Stadium could form part of a future bid for the Olympics, a deal for UKA to leave the venue would put a halt to smaller events being held there.

Elsewhere the club were granted planning permission earlier this season to extend their current capacity to 62,500.