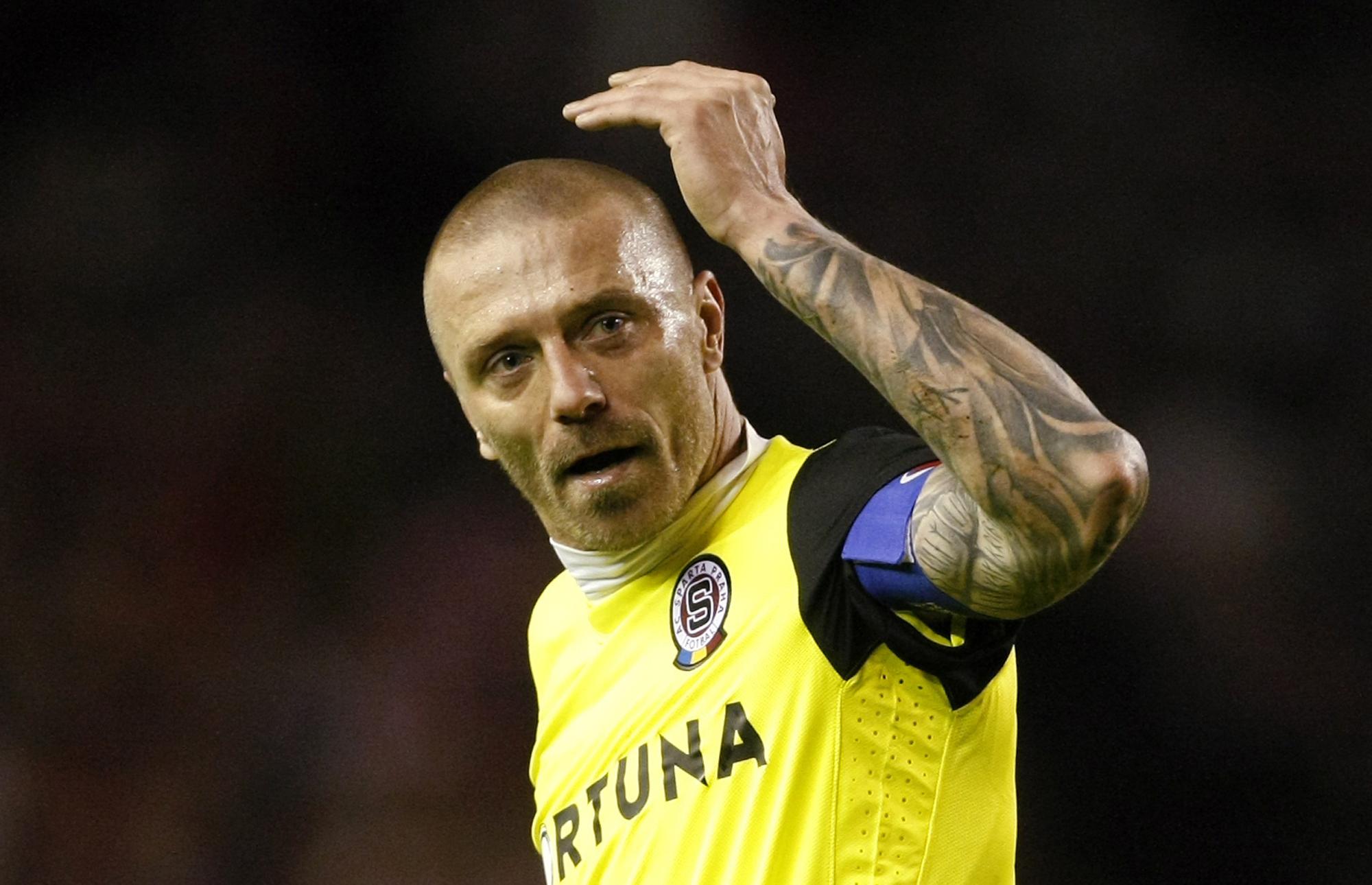 A court in Prague heard that the 45-year-old, labelled by Hammers fans as "Red Card Repka", sold a luxury rental car to a woman which he was only renting at the time.

In a deal Repka signed, the former Czech Republic international promised to return the money if the ownership was not transferred to the woman, but he did not do that.

The initial sentencing is not final and both Repka's lawyer and the state prosecutor immediately appealed. 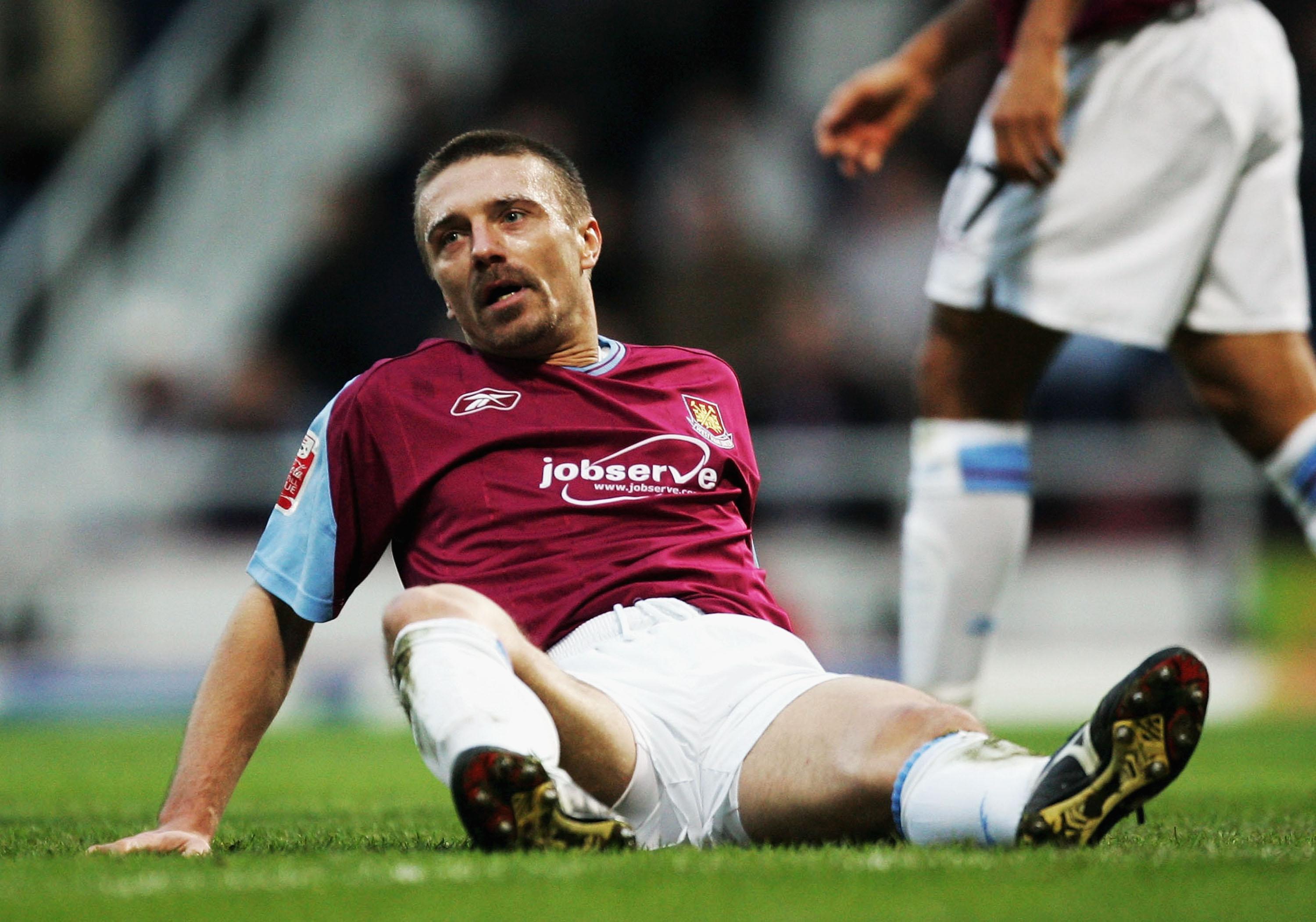 Repka blamed the incident on the fact that his ex-wife had not been granting him access to his children.

He said: "I'm sorry – it was wrong of me. But my relationship with my ex-wife was not good. I wasn't able to see my son, and the situation escalated."

Repka appealed the sentence and it was later changed to community service. He has also twice received suspended sentences for drunk driving.

The former Fiorentina player became West Ham's then record signing when he joined for £5.5million in 2001.

The now-retired centre-back was sent off 20 times during his turbulent career but became a cult figure in East London during his five years at the club.