Earlier today, Arnautovic's brother Danijel claimed the forward, 29, wanted out of the London Stadium, but the Hammers say he is under contract.

West Ham have no desire to sell their joint-top scorer, who cost a then-club record £20million from Stoke in July 2017.

Arnautovic is under contract until the summer of 2022 and the Hammers were quick to remind him of that.

A statement read: "Marko Arnautovic has a contract and we fully expect him to honour it. 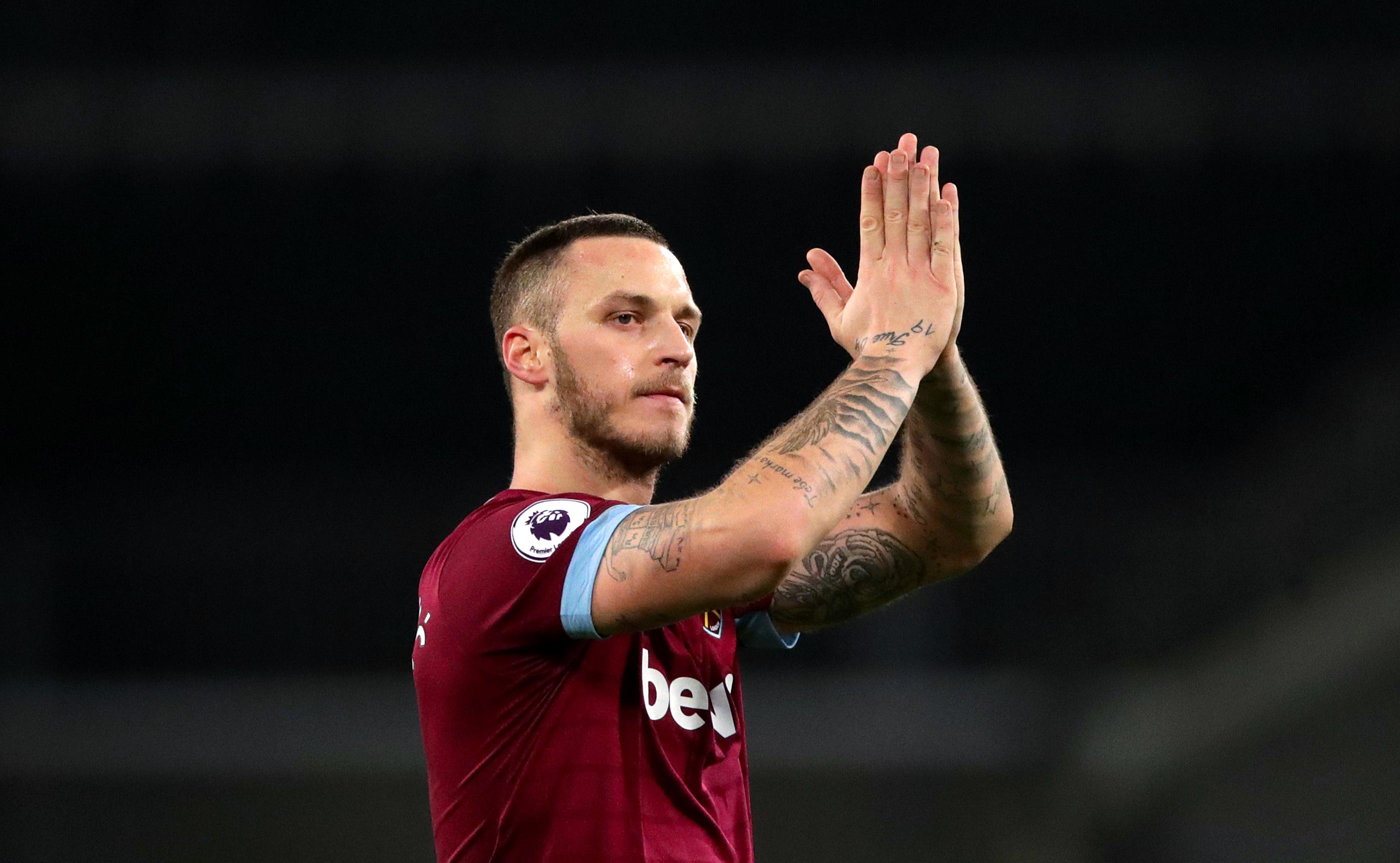 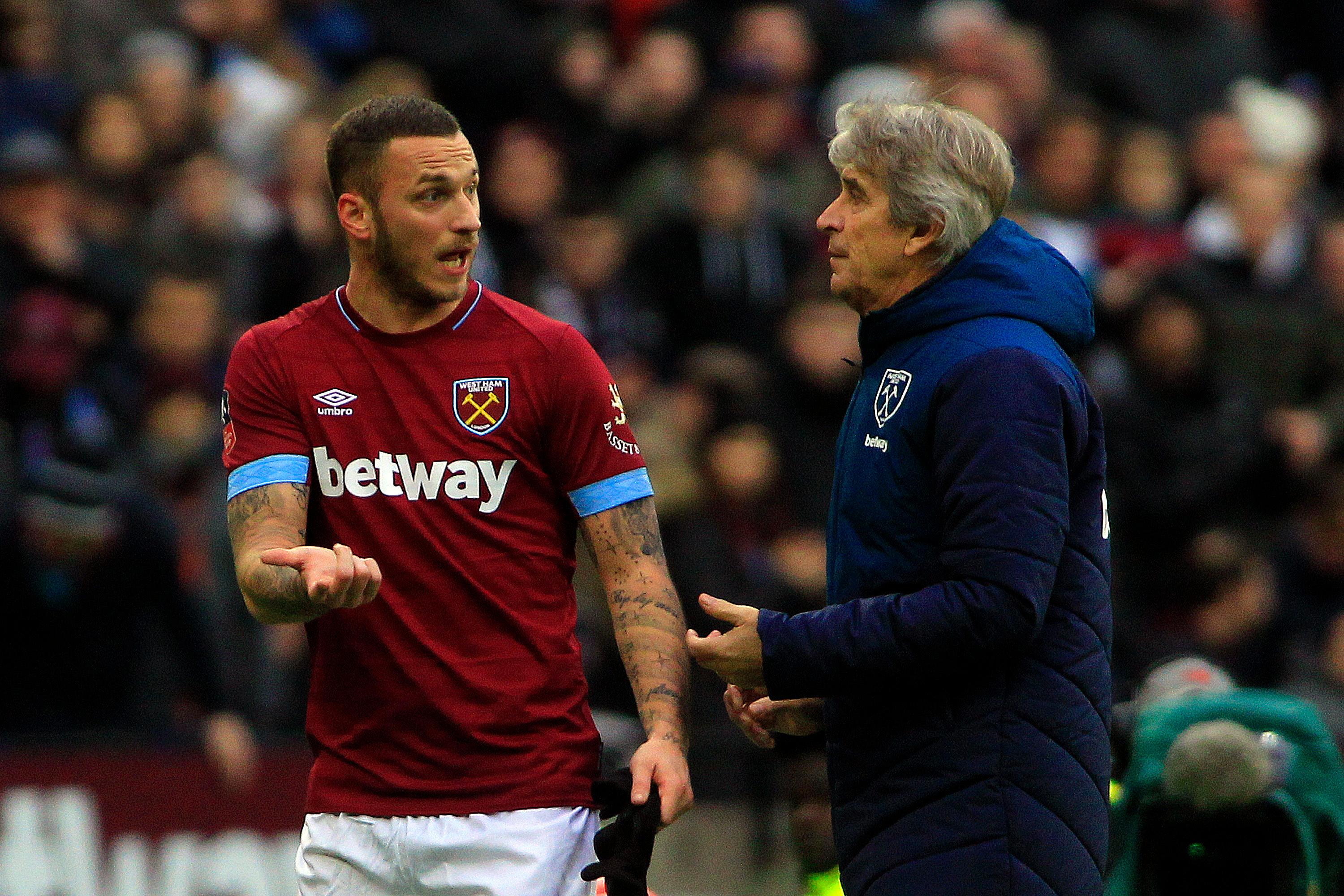 In a statement to talkSPORT, Danijel – who also represents the forward – said the star wanted a new challenge, with reported £35million bids coming in from the Chinese Super League, according to reports.

He said: "West Ham bought Marko for peanuts. They paid £20m for him, which is nothing in the current market.

"They bought him to keep them in the Premier League last season and he did that. He took every award at the club; best player, signing of the season and the players' award.

"Now West Ham have a fantastic offer. It is close to double what they paid for him. 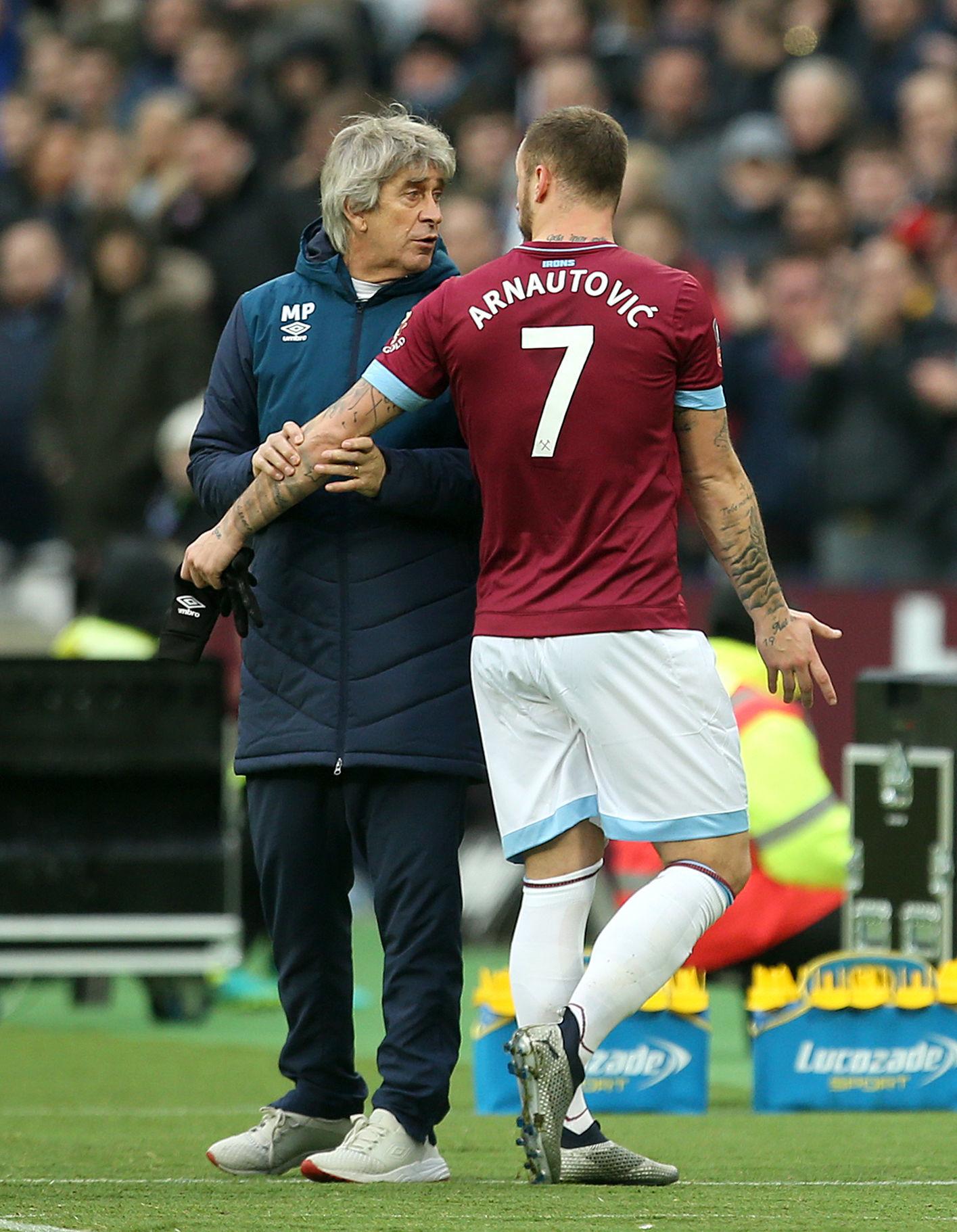 "He wants to go to a new market and challenge for titles. This is what he wants. It is his great desire that West Ham accept the offer from China.

"He knows the West Ham fans love him and he has a special connection with them, but things move on, this is the world of sport, and he hopes they can understand.

"Marko is professional and is preparing himself for the Arsenal game. He will give 100 per cent for West Ham. That is Marko. He will never change.

"Until he is no longer a West Ham player, he will give everything to the club. He hopes the fans can respect his wishes."