The West Ham youngster was watched by the Champions League giants in an Under-23 match against Chelsea where he scored the opener. 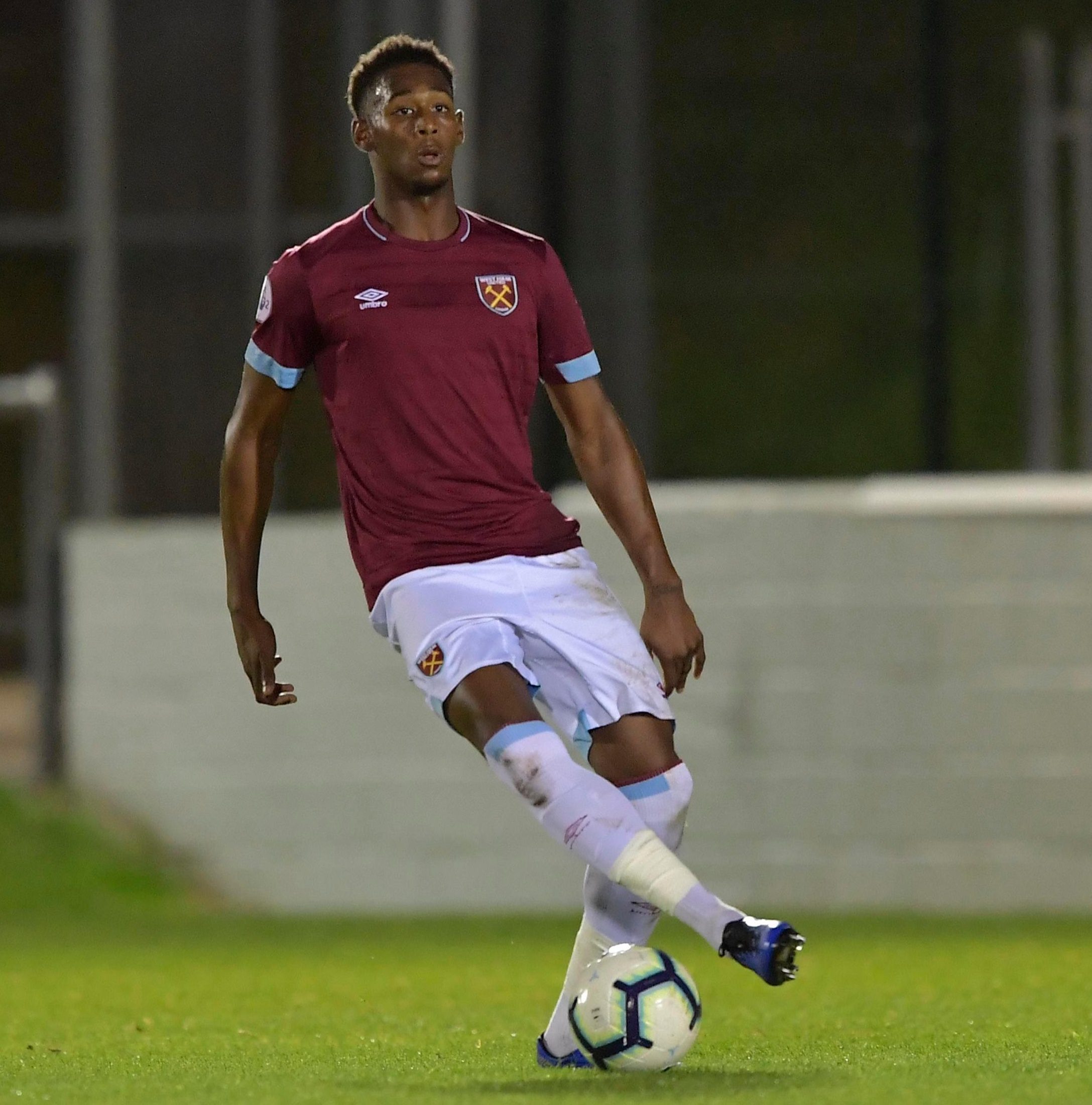 Hoffenheim join City and Dortmund are also looking at the 19-year-old in the clash at Aldershot.

Oxford has yet to play under Manuel Pellegrini and European clubs are aware he could be available in January.

City are long-term admirers and could boost their homegrown quota.

However, Oxford revealed he wanted to stay and fight for his place at the London Stadium if the club tried to force him out in January. 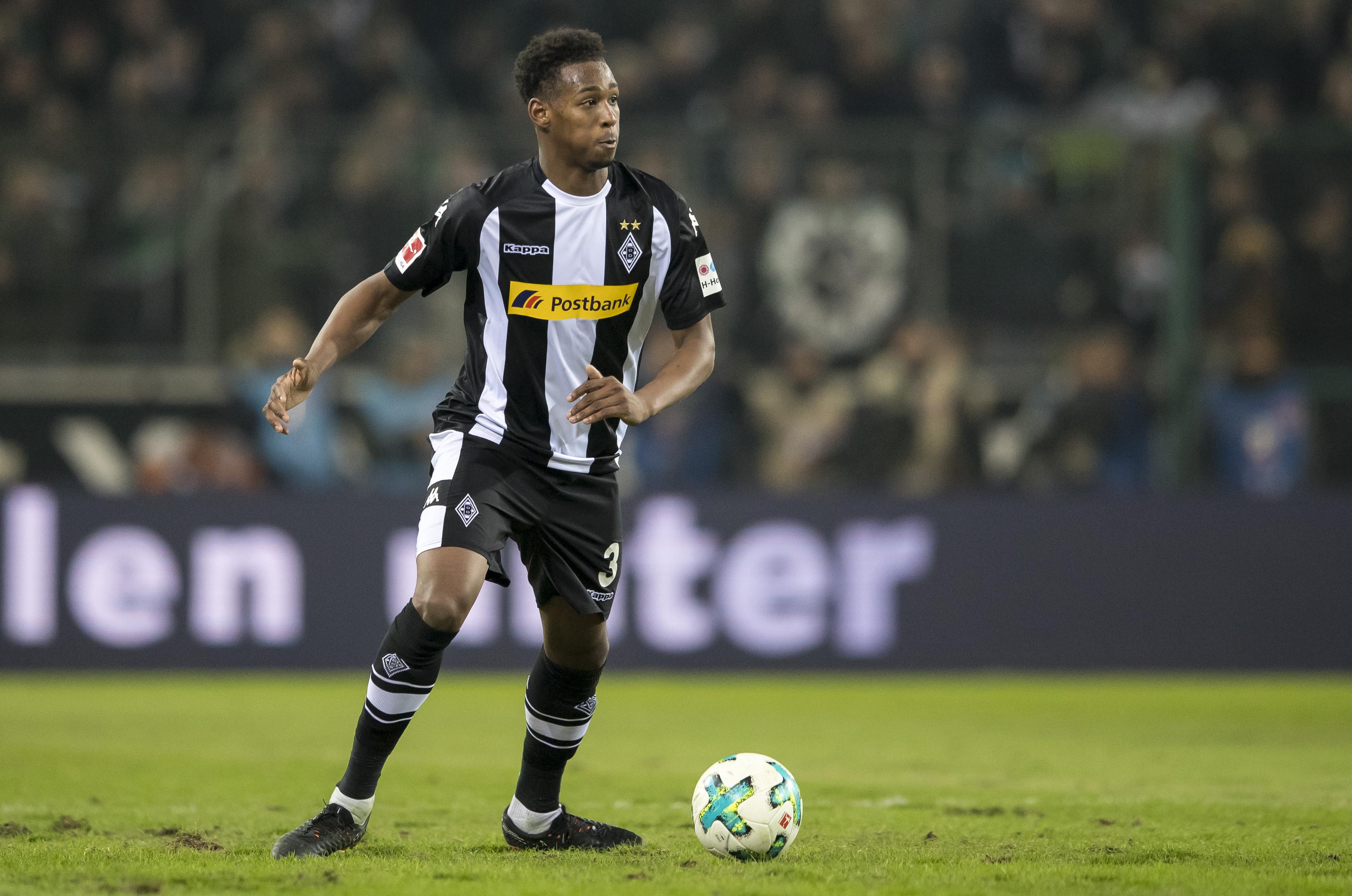 Oxford became the Hammers youngest-ever player when he appeared in the Europa League at the age of 16.

But the England-20 defender has since become frustrated at being dumped in the West Ham Under-23 squad.

Oxford, who is 20 next week, believes there have been three bids of between £10million-£20m for his services.

But he is concerned the club may try to flog him to Borussia Monchengladbach where he spent last season on loan. 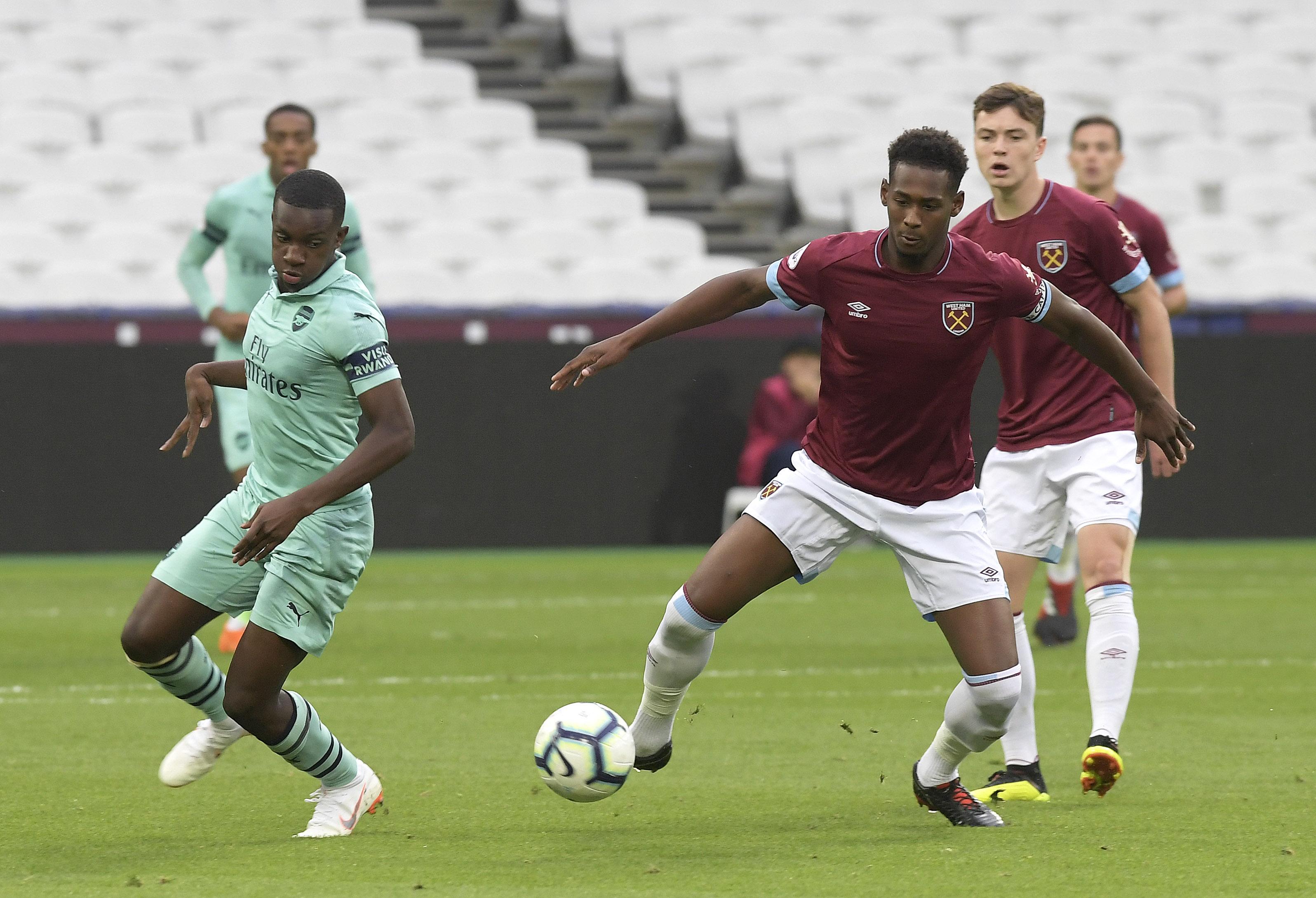