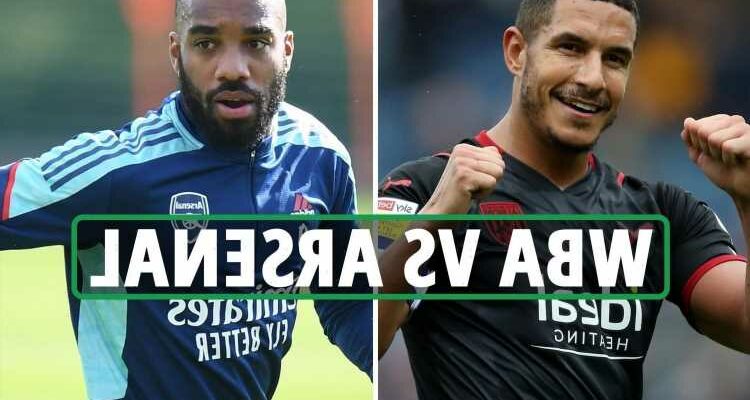 ARSENAL are playing a League Cup second round tie for the first time in 26 years as they visit West Bromwich Albion.

An eighth-placed finish left them out of European competition and now have a trip to the Hawthorns in unfamiliar settings. 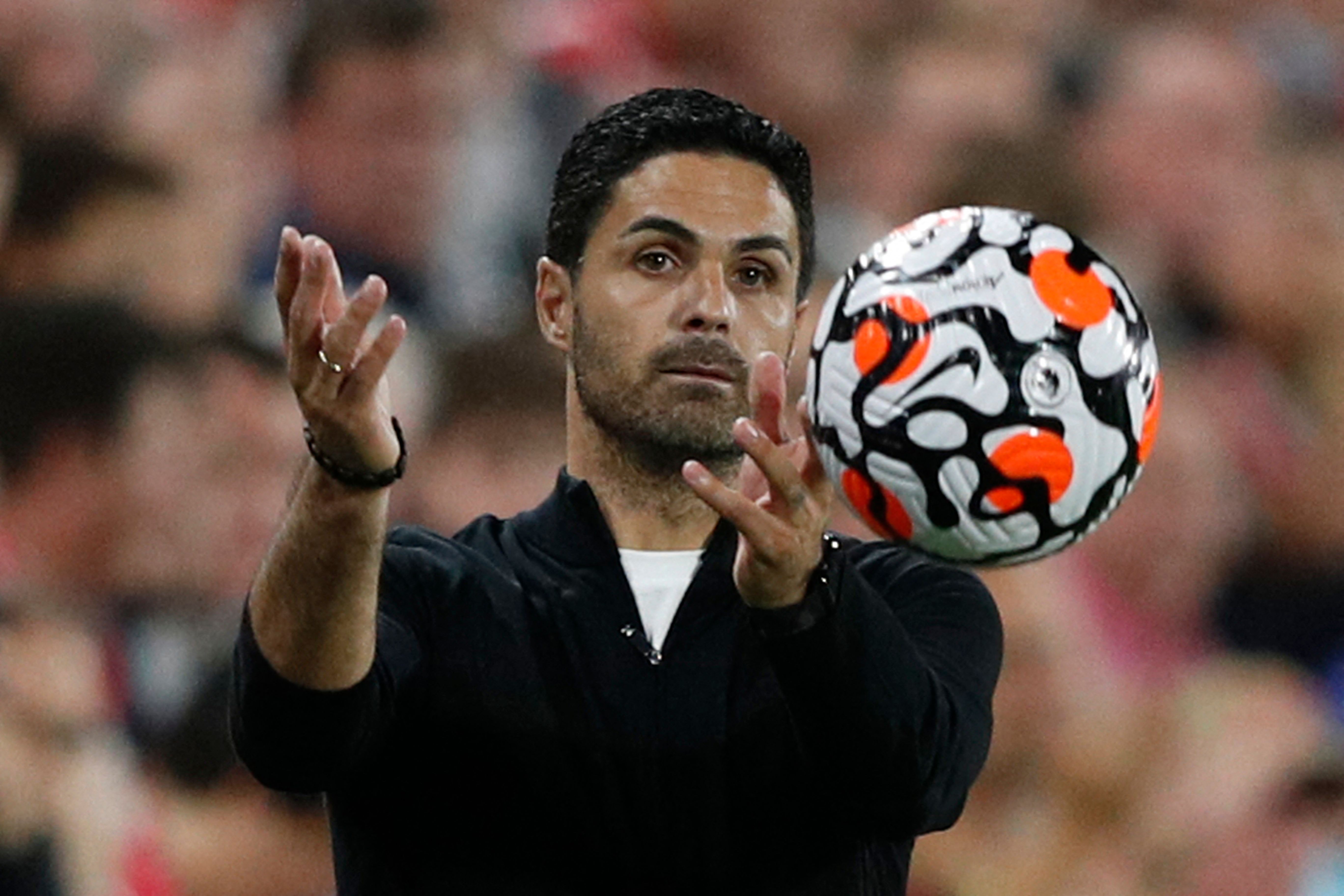 West Brom were relegated from the Premier League last season but have started well in the Championship and will be looking to cause an upset under new boss Valerien Ismael.

What time does West Brom vs Arsenal kick off?

What TV channel is West Brom vs Arsenal on and can I live stream it?

Mikel Arteta could name a strong Arsenal XI for the Carabao Cup second round tie, according to reports.

According to The Times, Arteta will take no chances in his selection when the Gunners travel to Championship West Brom.

It is claimed the Emirates hierarchy have shown understanding towards their boss, who has seen five of his players sidelined with coronavirus. 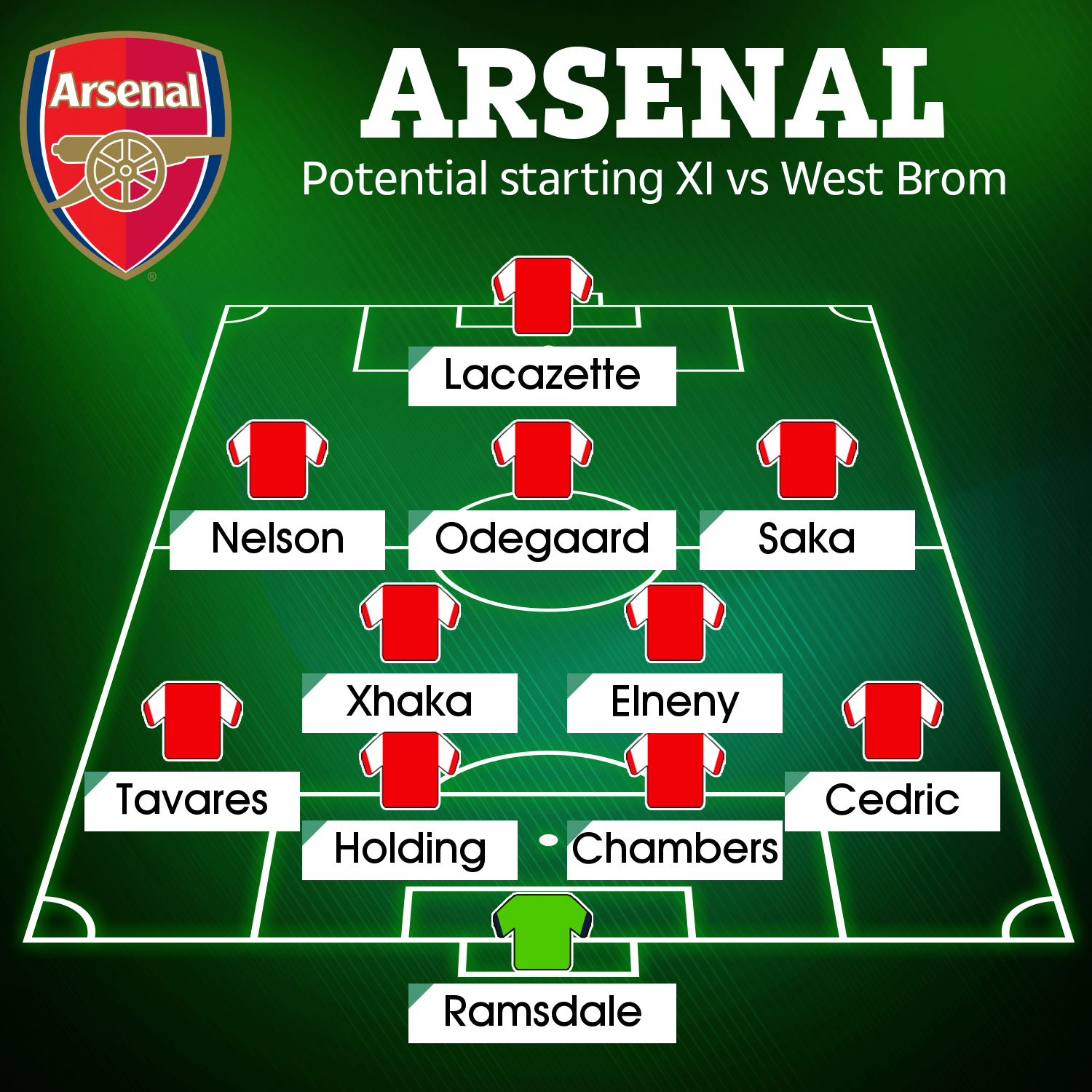 Among them were forwards Alexandre Lacazette and Pierre Emerick Aubameyang, who did come off the bench in the 2-0 loss to Chelsea.

Lacazette will now be back in contention to play in the cup tie, and so too will the returning Martin Odegaard, who arrived in January on loan.

And he has recently made his move from Real Madrid permanent for £30million but missing paperwork saw him ruled out against Chelsea.

Arsenal also announced the signing of £30m keeper Aaron Ramsdale, and the England international could be set to make his debut.