ARSENE WENGER has written off Manchester United kids as not being "mature enough" to compete for Premier League.

The legendary former Arsenal manager revealed that the Red Devils current crop of youngsters will struggle to match the heroics of David Beckham, Ryan Giggs and Paul Scholes. 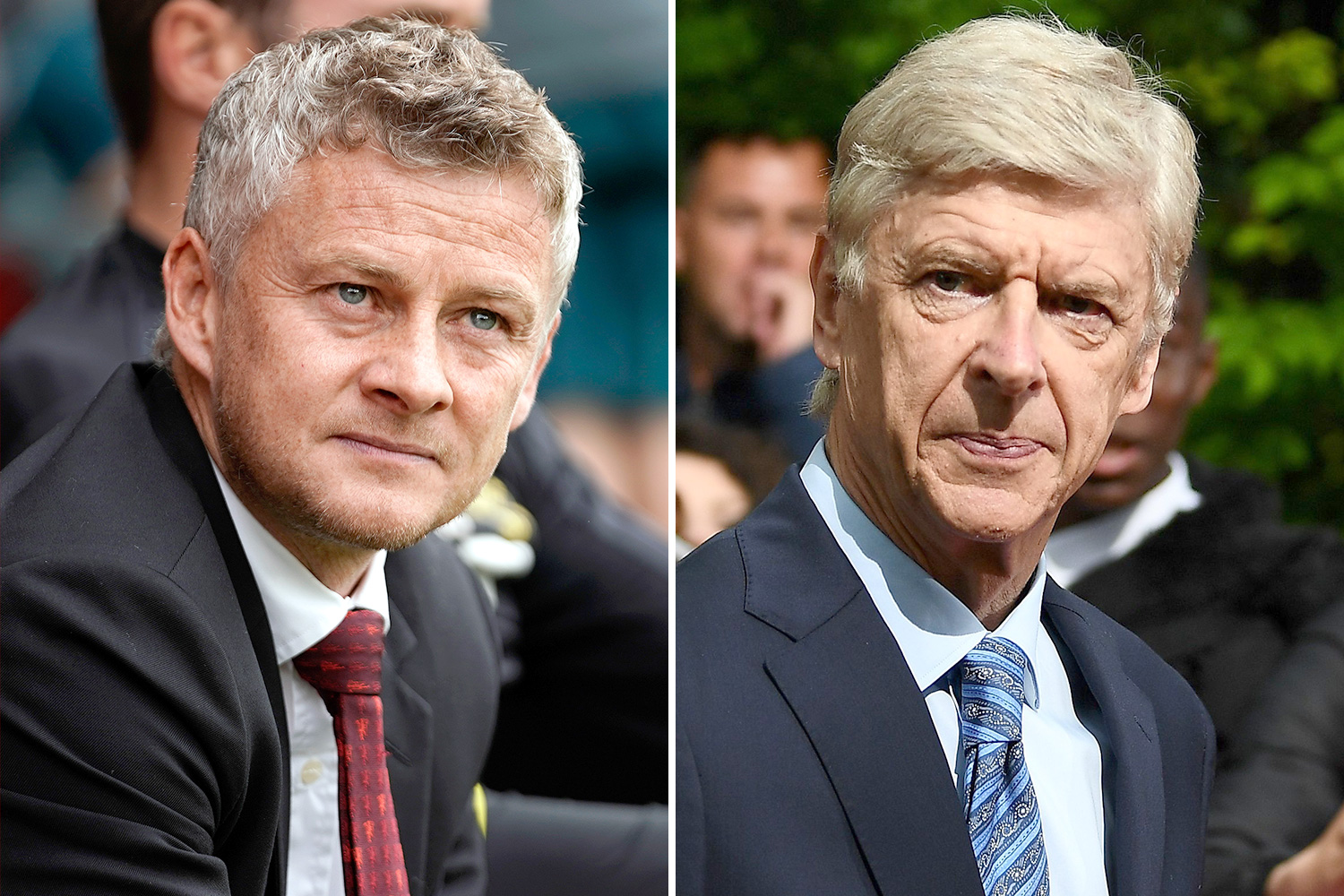 Ole Gunnar Solskjaer has put his faith in youth while flogging expensive flops Romelu Lukaku and Alexis Sanchez after missing out on Champions League football.

But Wenger feels the weight of expectancy at Old Trafford could have a negative impact on the emerging pool of talent at United.

He told beIN SPORTS: “When you see Man United they are one of the examples where there is a potential there.

“But they have not found a collective way. Maybe these players are not mature enough to carry the team play of a team like Man United all together.

“That’s the big question mark now. You feel there is something coming out but it’s not ready.

“That’s why I say when you watch them play they are not candidates to fight for the championship.

“Will they emulate what Giggs, Scholes, Beckham did over a number of years? Personally I’m not convinced.”

Daniel James, 21, has proved a revelation at United since his £15million summer switch from Swansea, scoring three goals in his first four league games.

While Aaron Wan-Bissaka has won the praise of former Red Devils defender Wes Brown who thinks he can "become one of the greats".

And ahead of the new term, Man Utd youth coach Nicky Butt revealed he believed Angel Gomes and Mason Greenwood could do great things this season.