CHELSEA fans believe they have the “new John Terry” on their books. 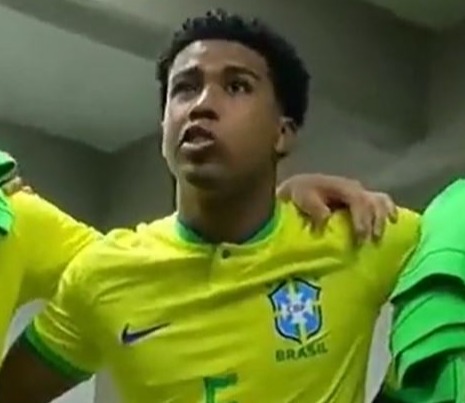 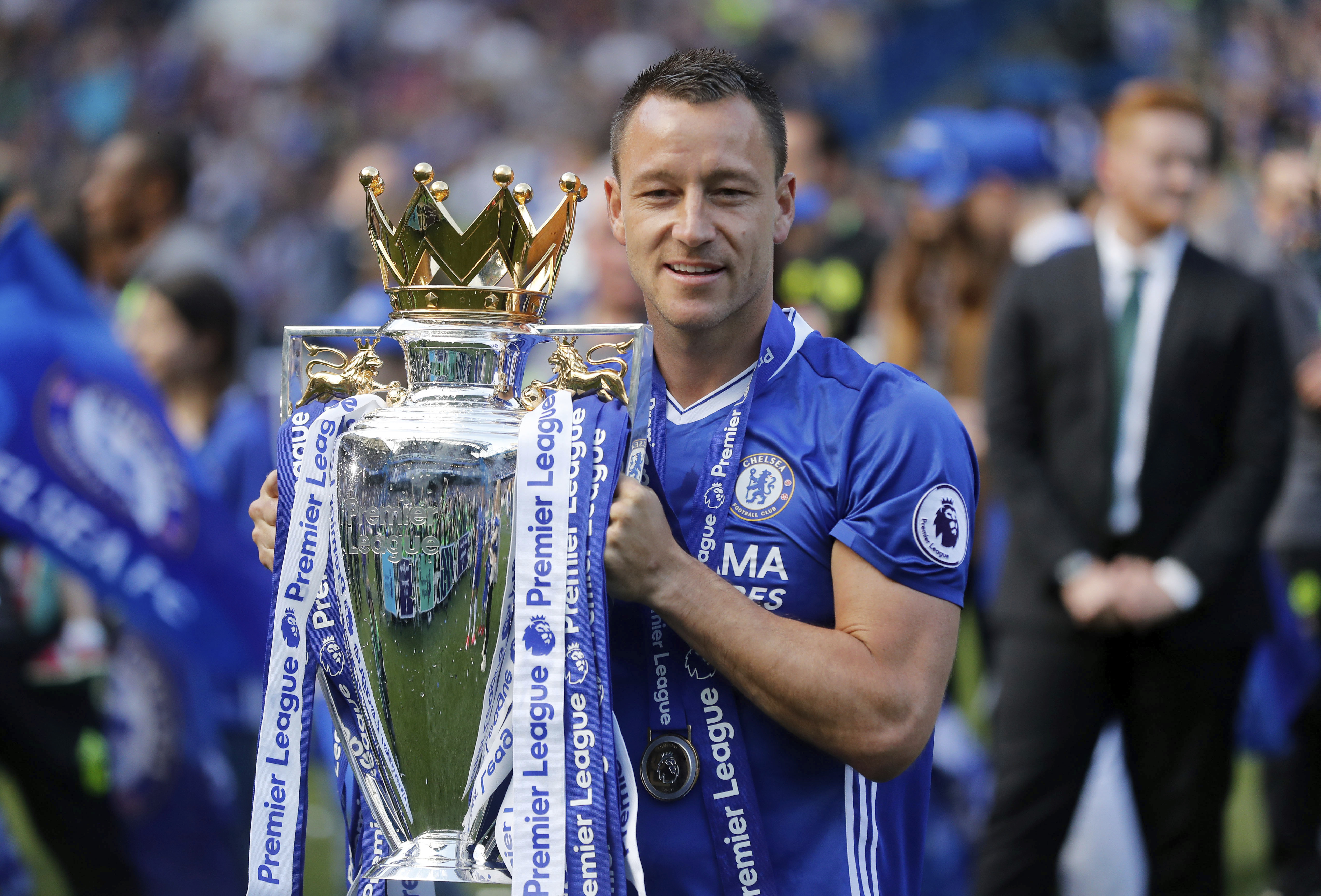 A strong and skilful central midfielder, Santos was wanted by Newcastle before opting for Graham Potter’s Chelsea.

And he is now showing off his skills by captaining Brazil at the U20 South American Championships.

The young Samba Boys got off to a flyer in their first match against Peru, with Santos scoring in a 3-0 win against Peru.

1-2-Free: Win £100 in CASH if you correctly predict three scores with Ladbrokes

But things got even better for Chelsea’s new man when he netted his second of the tournament in yesterday’s 3-1 victory over Argentina.

Brilliant footage has now emerged from Brazil’s changing room before kick-off, showing Santos firing up his teammates with a passionate speech.

The midfielder held nothing back as he urged his side to secure victory, saying: “Our time has come, now it’s time to put it on the field.

“Everyone together. F**k whoever they put on the field.

Cheltenham clash with Sheffield Wednesday called off due to freezing weather 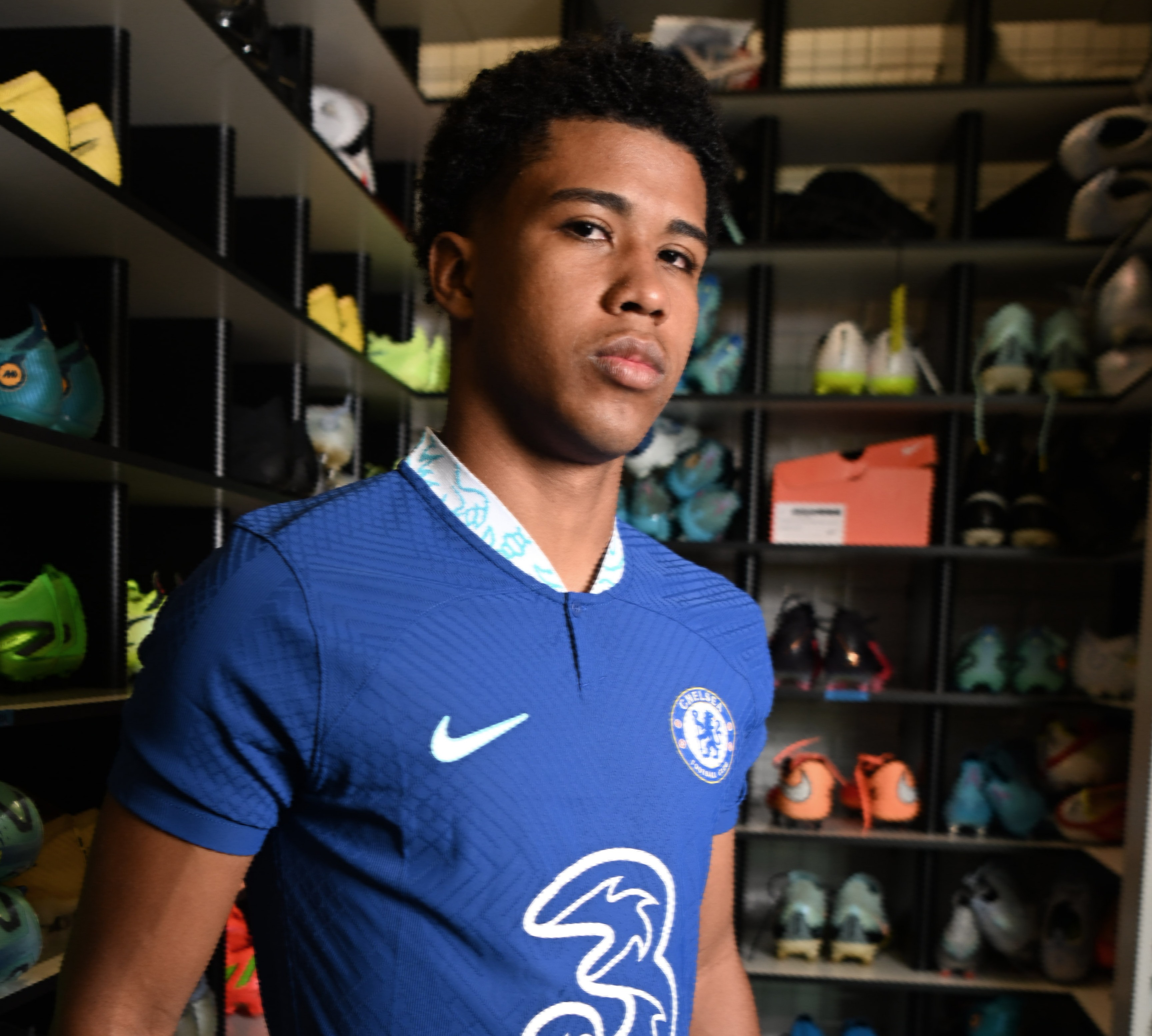 “[Brazil’s subs] Next half you will come in and destroy them. Let’s go together and achieve our dreams.”

The speech certainly excited Chelsea fans, who not only believe they have a successor to Brazilian veteran Thiago Silva, but also one to legendary former captain Terry.

Another said: “Already a leader. We need those at Chelsea.”

One noted: “”Reminds you of another certain Chelsea player doesn’t it?”

Another added: “Thiago Silva energy. We got Brazilian present and future captain.”