The Dutch defender left Old Trafford for Amsterdam in 2018.

On what makes the 52-year-old so good, Blind pointed to his attention to detail.

"Sometimes we faced an opponent that we would automatically underestimate and we thought, ‘we don’t need a 45 minute meeting for this’. 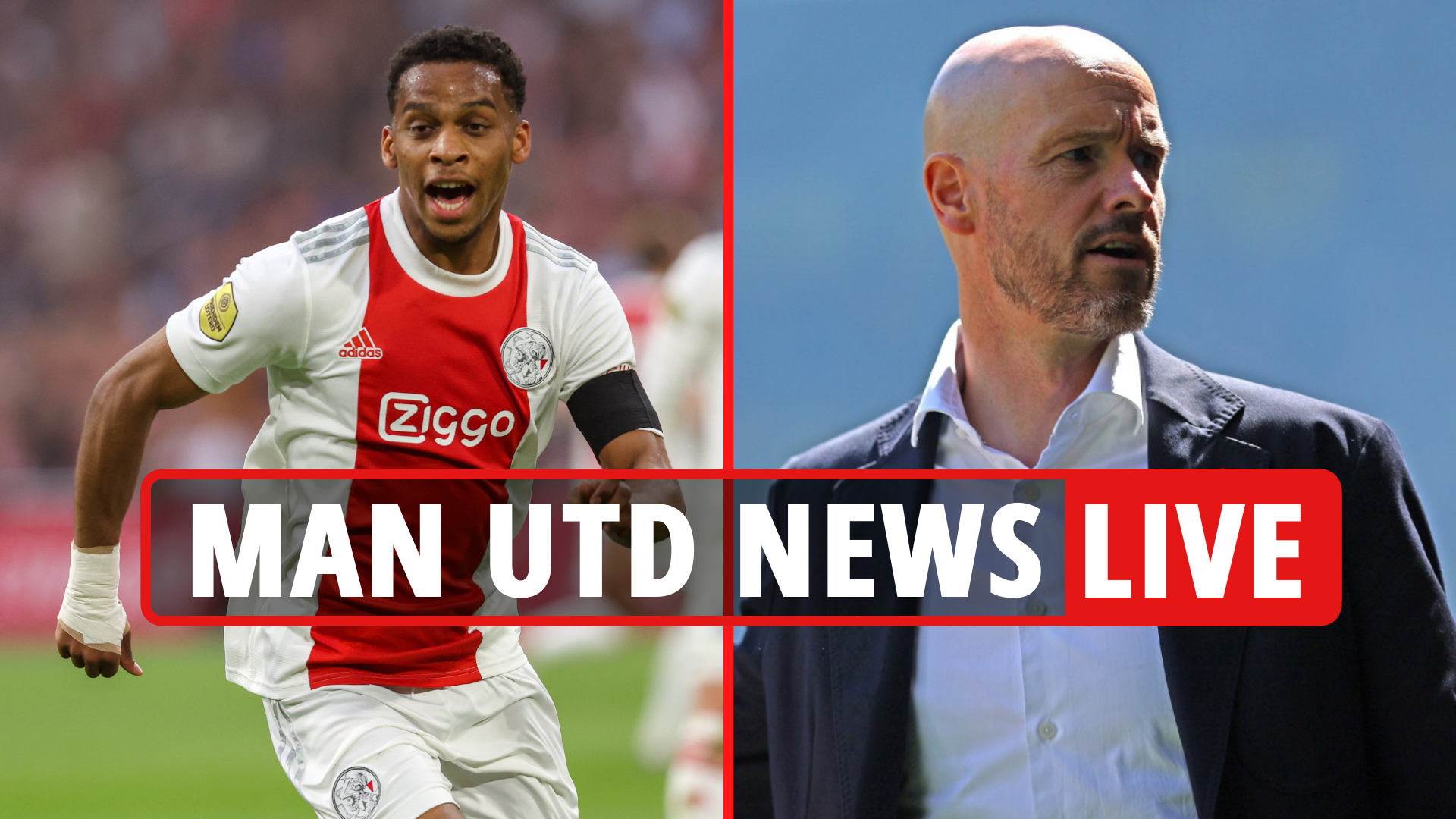 Frankfurt v Rangers: Get Frankfurt at 30/1 or Gers at 40/1 to win Europa League

"But he approaches every single game the same, tactical training sessions.. everything is detailed."

Blind, 32, believes that his old boss has all the qualities to succeed at Man United, and urged the club's board to support him.

He added: "Erik ten Hag is a great guy.

"It’s not an easy job, of course, but he doesn’t run away from it either. He takes up the challenge.

"I am quite confident in him at Manchester United but he needs the board behind him.

"At Ajax he had [Edwin] Van der Sar and [Marc] Overmars behind him whatever happened, also in bad times.

"I hope he gets the time there, he is one of the best managers around."

He has elected to work remotely this week, keen not to distract from Ralf Rangnick's preparations for this weekend's game against Crystal Palace.

The Red Devils must win to assure themselves of a Europa League position – or risk falling into the Europa Conference League.