The Melbourne Renegades face a pivotal weekend in the WBBL in Perth, desperately needing a positive result to keep in touch with the finals race.

Clashes with the Perth Scorchers on Saturday and Sunday at the WACA Ground will go a long way to determining the Renegades’ fate in 2018-19, having missed the finals in all three previous seasons. 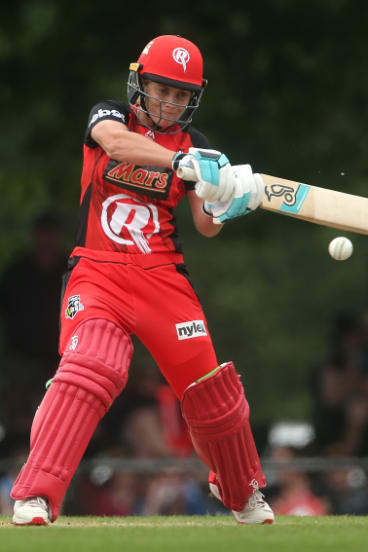 Renegades coach Tim Coyle says his team "can’t shy away" from the importance of the two fixtures.

"We need to stay in touch with the top four so we’ll need to play some good cricket here, hopefully that results in some points," he said.

"We’ve had one win and a game washed out that we were in a good position to win in Ballarat when it rained. We’re not playing poorly, that’s for sure, we’re playing some good cricket, it’s just been a bit inconsistent."

Melbourne flew into Perth on Thursday ahead of the weekend’s double-header, planning to get in some practice at the WACA Ground to accustom themselves with the conditions. 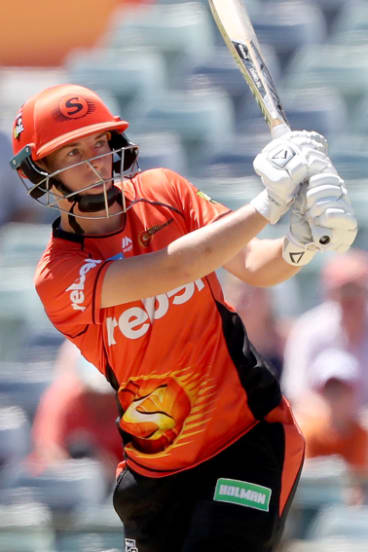 Coyle says early wickets will be the key if his side are a chance to cause an upset.

“With most teams in the competition early inroads put the middle order under a bit of pressure so if we can do that – in particular because their top order score quickly – we can tighten things up and create pressure, which is a very good way of taking wickets,” he said.

“Getting early wickets is the key, but if we don’t get them we've got plans B and C to make sure we’re working towards restricting Perth to an achievable total.”

A squad of 13 Renegades made the trip across the Nullarbor and Coyle is open to making changes between the two matches.

The Renegades coach says there’s no better venue in the world for women’s cricket than the WACA Ground and can’t wait for the challenge.

"It’s a big clash for us, we need to get some points,'' he said. ''The players are aware of that and this weekend in Perth arises for a great opportunity in very good conditions."

With a 1-2 record (and a wash-out), the Renegades need to win and keep winning to become the first Melbourne side to compete in the WBBL finals.

"The competition changes and ebbs and flows so quickly, momentum is a really important thing in T20 cricket. If you get on a roll and gain momentum then you’re really in the hunt," Coyle said.