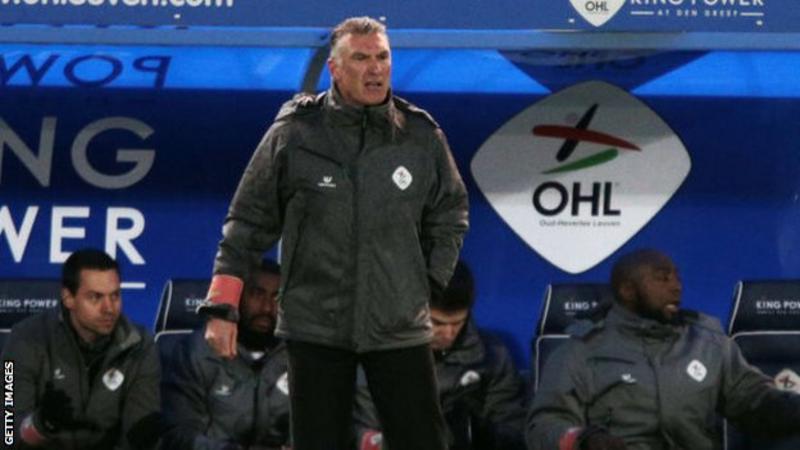 The Hornets have spoken to several candidates as they move to appoint what would be their third manager this season, with Pearson, 56, favourite.

Flores was dismissed on Sunday after less than 90 days following the 2-1 defeat at Southampton.

He succeeded Javi Gracia, who was sacked in September.

He has since had a five-month spell at Derby County, leaving by mutual consent in October 2016 and at Belgian First Division side OH Leuven, where he was sacked in February 2019.

Watford under-23 coach Hayden Mullins took charge for the defeat at Leicester City on Wednesday.

After sacking Sanchez Flores the club said a replacement would be appointed “imminently”.