NEYMAR'S showboating crown may have been toppled after one South African star took his tricks and flicks to another level – by having NO opponent near him!

Footage of Orlando Pirates midfielder Thabo Qalinge twisting and twirling despite having nobody closing him down has gone viral. 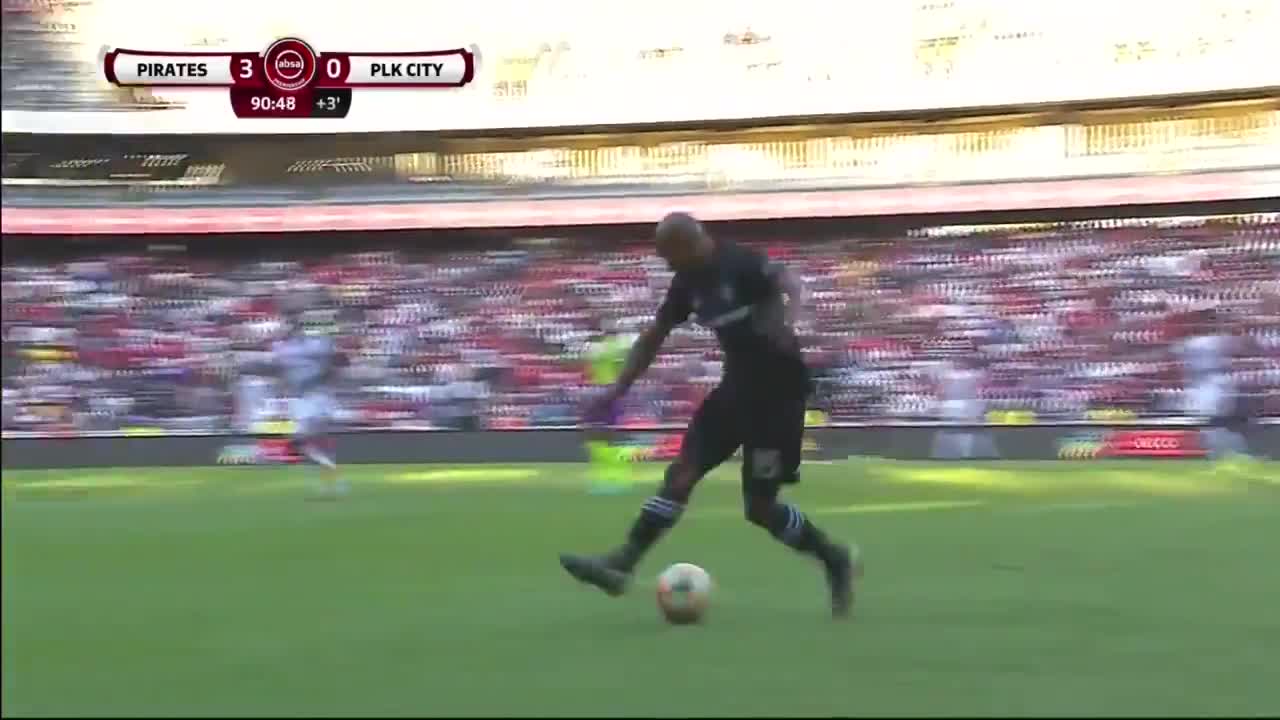 The 27-year-old picks up the ball on the wing and rolls it under his studs, does one step over, then two and three, and four, before a pirouette turn.

His nearest opponent is about 20 yards away throughout the whole performance.

And social media users loved it, comparing Qalinge to a young Cristiano Ronaldo during his days at Sporting Lisbon.

Ronaldo was known to showboat too much before Sir Alex Ferguson got him playing more direct at Manchester United.

Another user compared the showpiece to a computer game, writing: "When you press random buttons on Fifa."

One tweeter joked: "PSG will sign him now, I'm sure."

Fortunately for Qalinge, the skills came in a 3-0 win for the Pirates who are set to finish second in South African football's top division.

They were playing at home against Polokwane City while Mamelodi Sundowns beat Free State Stars to win the championship. 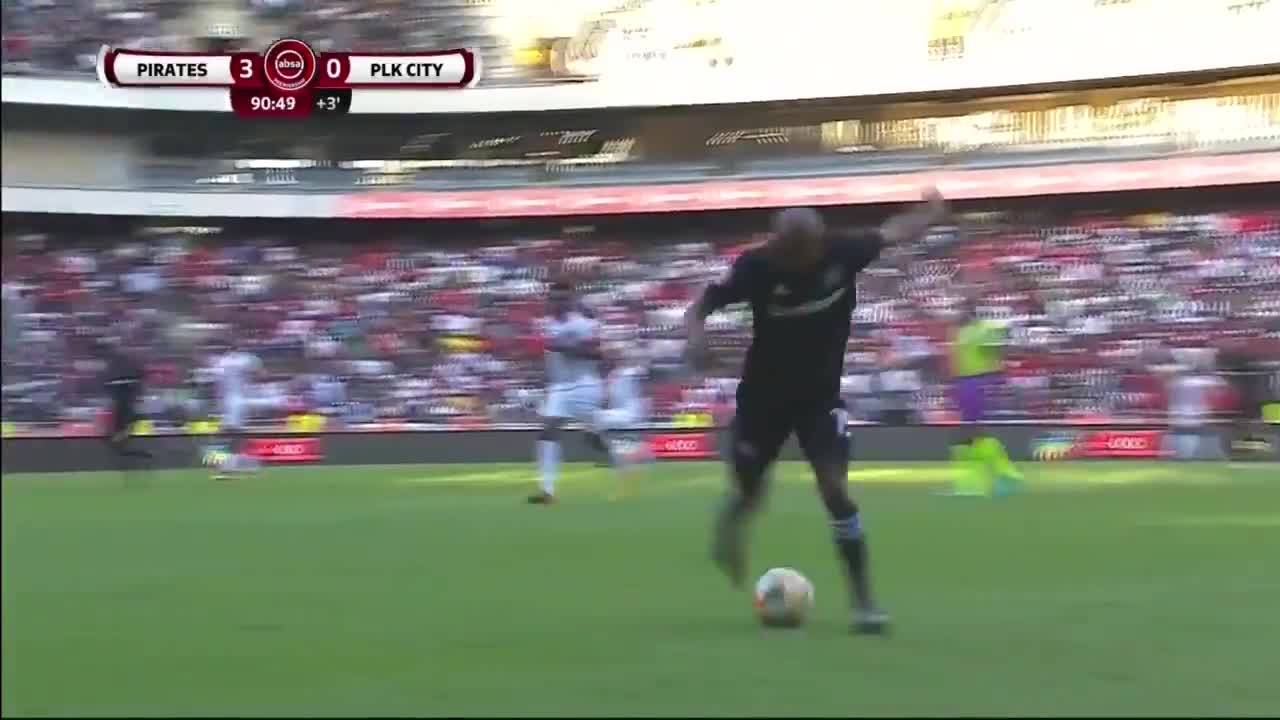 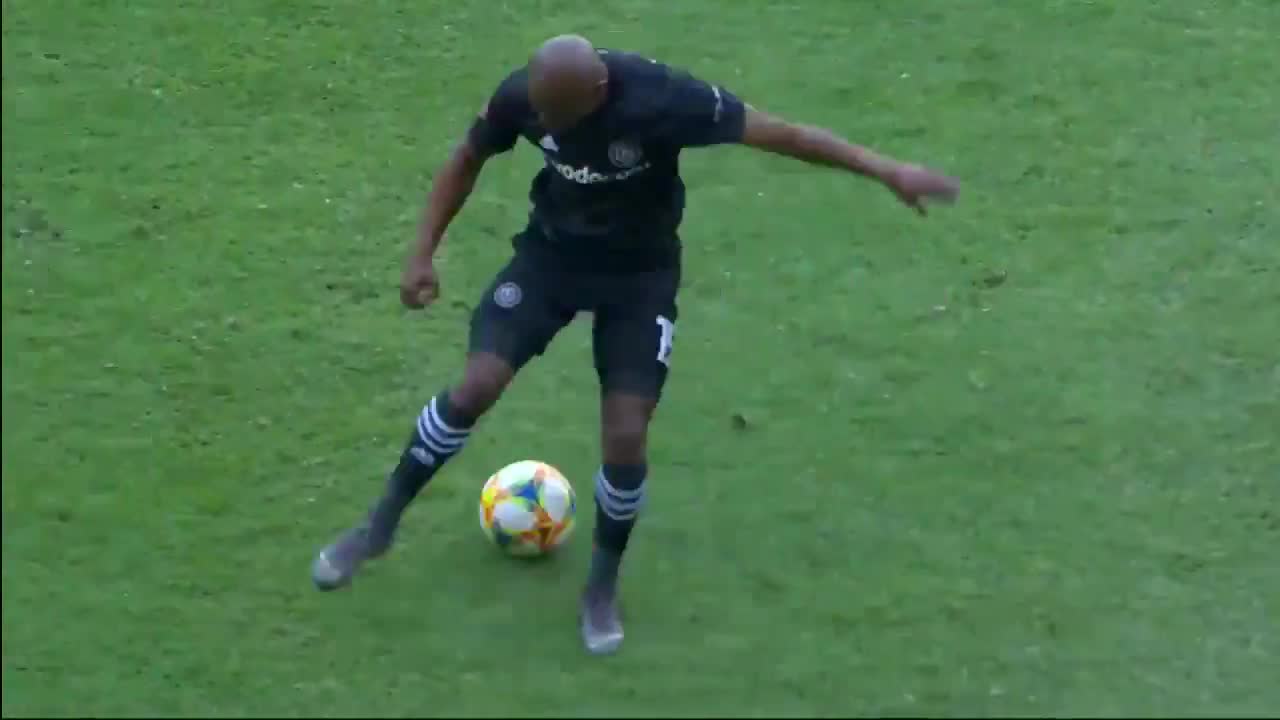 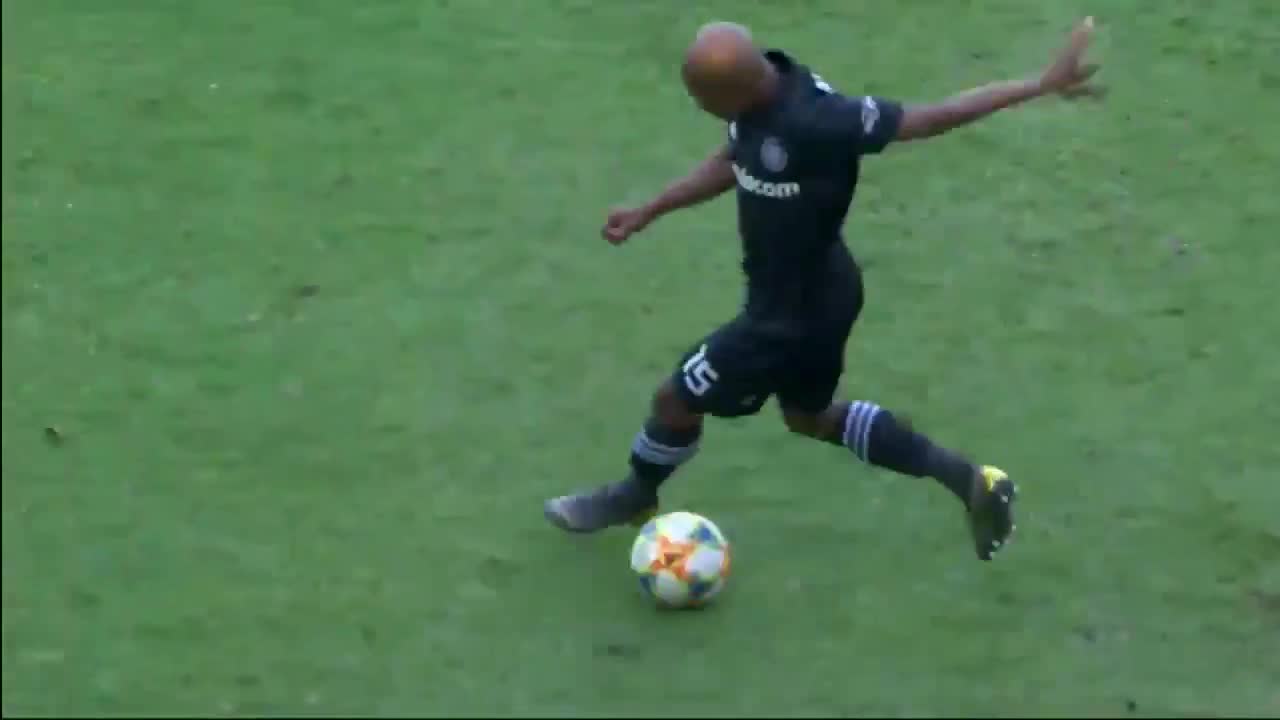