ANDREAS PEREIRA finished off a lovely counter-attack for loan side Flamengo in their recent 3-0 victory against Athletico Paranaense.

It was the exiled Manchester United star's second goal for his new club since leaving Old Trafford on a season-long loan in August. 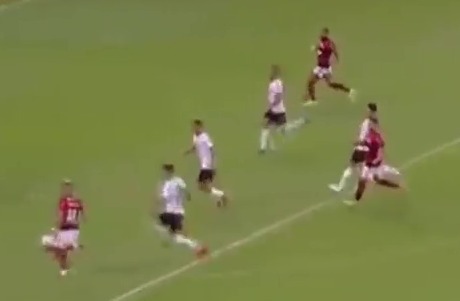 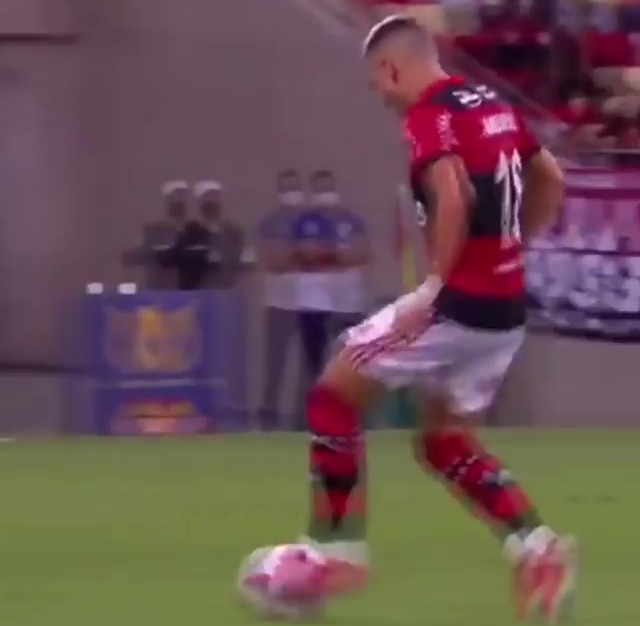 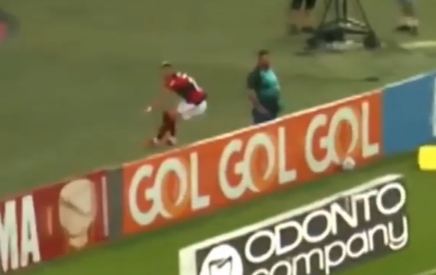 With Flamengo already two goals to the good, Pereira, 25, settled the Brazilian league game with a neat finish at the Maracana.

As his team pushed forward on the break, the midfielder sprinted beyond the weary defence and into a perfect position in front of goal.

A pass was played into his path and he coolly slotted it beyond Santos, 31, who was Brazil's goalkeeper for the Tokyo Olympics.

Pereira then jumped over the advertising hoardings and celebrated joyously with his new adoring Flamengo fans.

And it could be the player's last appearance for SIX games as he may receive a ban for breaking quarantine rules when he arrived in Brazil.

Pereira is being investigated by the Superior Sports Court for Football in Brazil and, if found guilty, could be suspended.

The Premier League ace hasn't played for Man Utd since the 2019-20 campaign after losing his place under boss Ole Gunnar Solskjaer.

He's so far made 75 appearances in all competitions for the Red Devils and has also enjoyed loan spells at Granada and Valencia.

The one-cap Brazil international spent last season on loan at Lazio, making 26 Serie A appearances for the Italian club.

Flamengo reportedly agreed to pay £850k to sign Pereira for the season and he scored on his debut against Santos in August.

Man Utd currently have five other senior players out on loan, including Brandon Williams, Axel Tuanzebe and Tahith Chong.