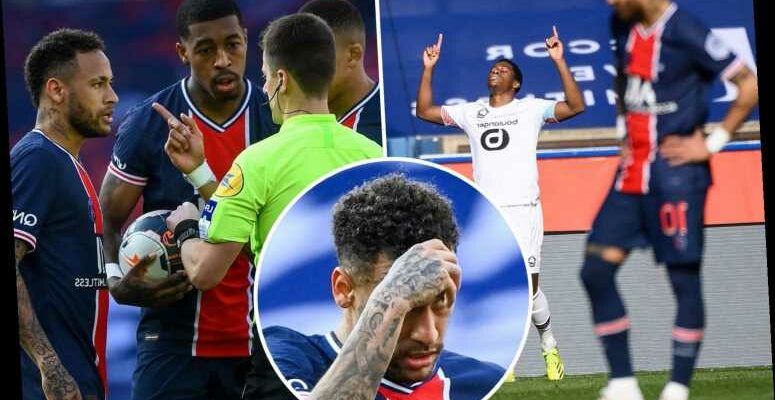 NEYMAR saw red on a miserable return to Paris Saint-Germain in their 1-0 loss to title rivals Lille.

The Brazilian was making his first start since February but received his marching orders after picking up two yellow cards. 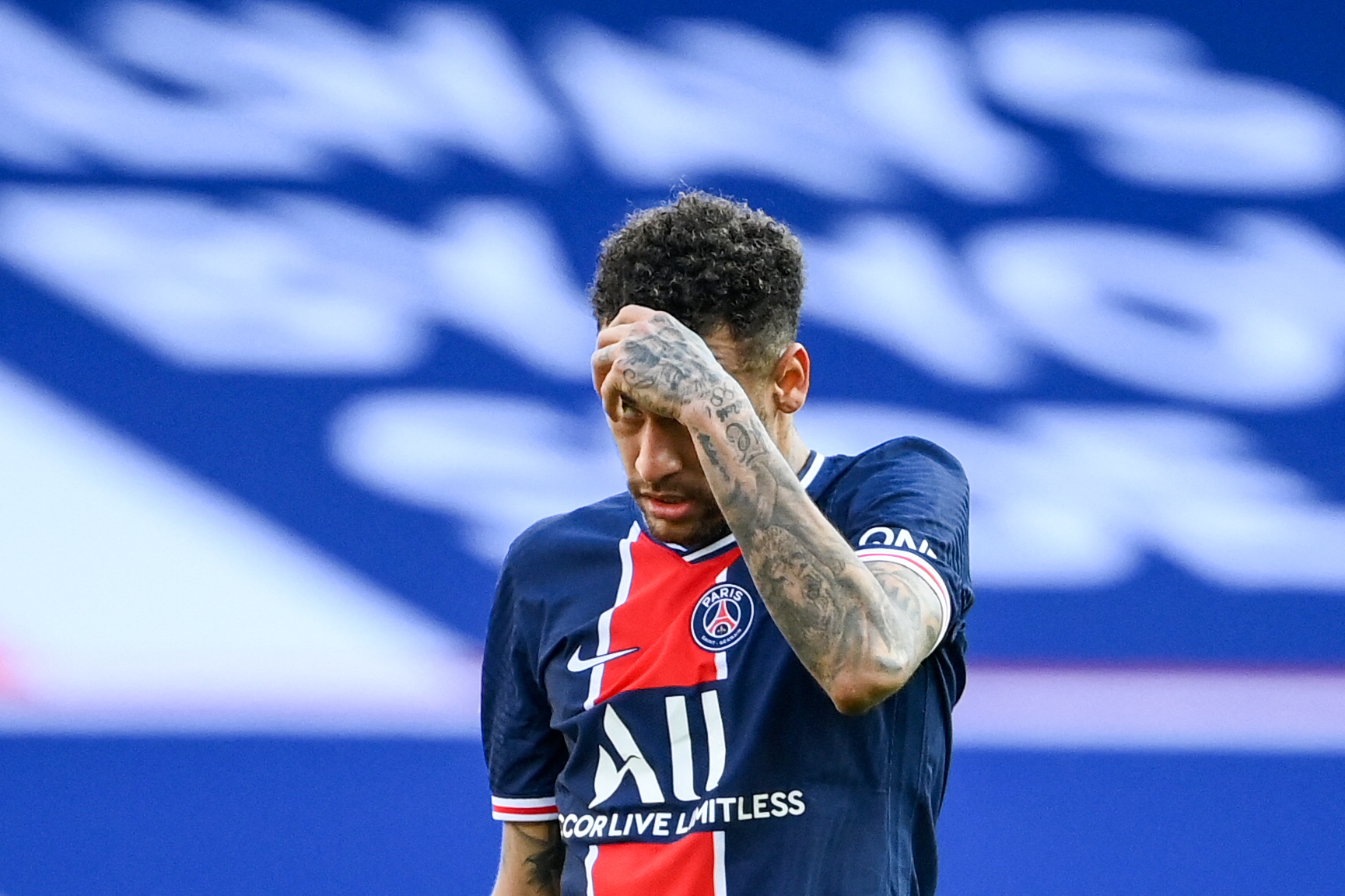 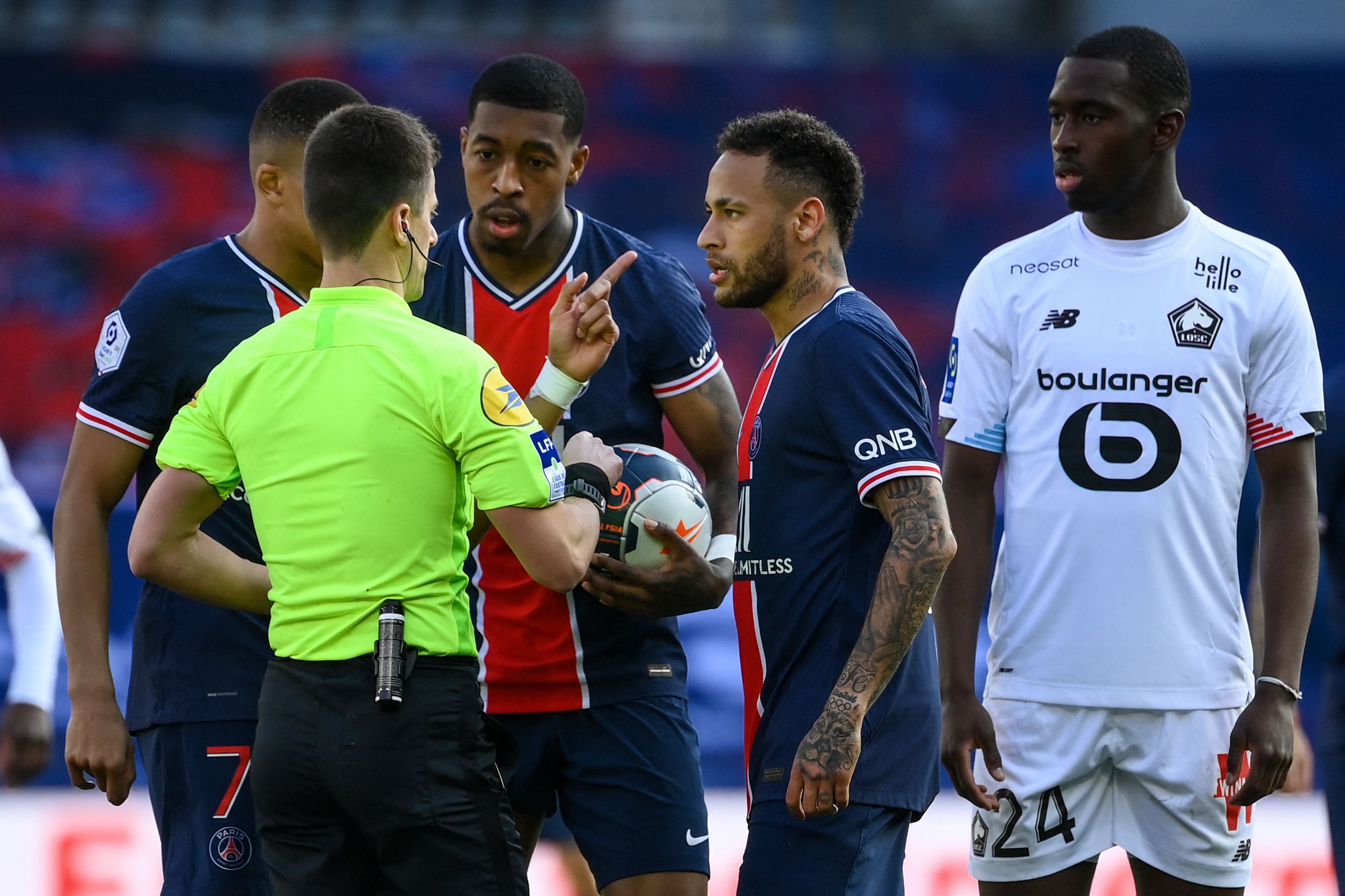 Neymar picked up his second suspension of the season after he was red-carded for punching Marseille's Alvaro Gonzalez in September.

The 29-year-old has now been dismissed again after he was awarded a second yellow card for shoving Tiago Djalo in the closing minutes.

Lille ace Djalo was in turn shown red for reacting with a foul-mouthed rant.

But Neymar's ban will compound Mauricio Pochettino's misery after PSG were leapfrogged in the Ligue 1 title race following today's loss.

Jonathan David proved the match-winner as he found the back of the net in a 1-0 win over the French champions.

The Canada striker's first half goal put Lille three points ahead of PSG on 66 points with seven games remaining.

Monaco meanwhile moved up to third on 62 points with a 4-0 thrashing of promoted Metz. 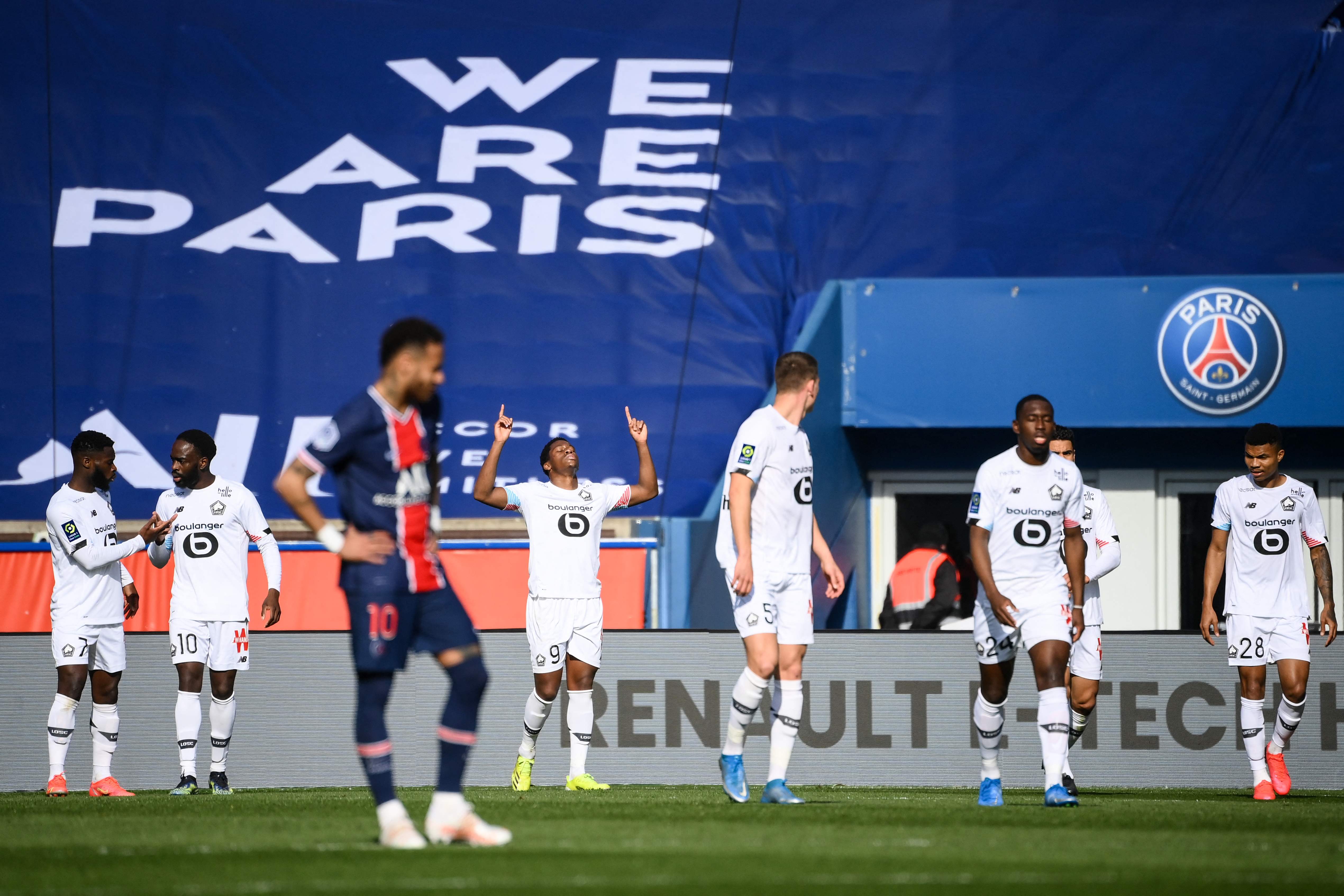