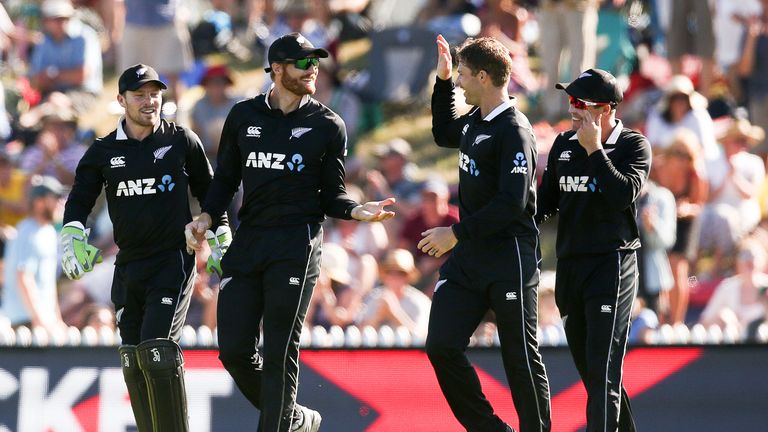 New Zealand’s Martin Guptill missed out with the bat in the third ODI against Sri Lanka – but certainly made up for it in the field.

Guptill was out for just two opening the batting for the Black Caps in Nelson, though redeemed himself with a superb running one-handed catch to dismiss Sri Lanka’s Thisara Perera for 80 from 63 balls.

Watch Guptill’s great grab in the video at the top of the page.

The New Zealander sprinted back from point as Thisara looked to smash Lockie Ferguson away for a boundary and then stuck out his left hand – his supposedly weaker hand – to complete the catch.

Thisara had blazed a superb 140 from 74 balls in a losing cause in the second ODI in Tauranga on Saturday and looked poised for another century until Guptill’s piece of brilliance at Saxton Oval.

Thisara’s exit triggered a swift end to Sri Lanka’s innings as they lost their last five wickets for four runs to be dismissed for 249 in a 115-run defeat. 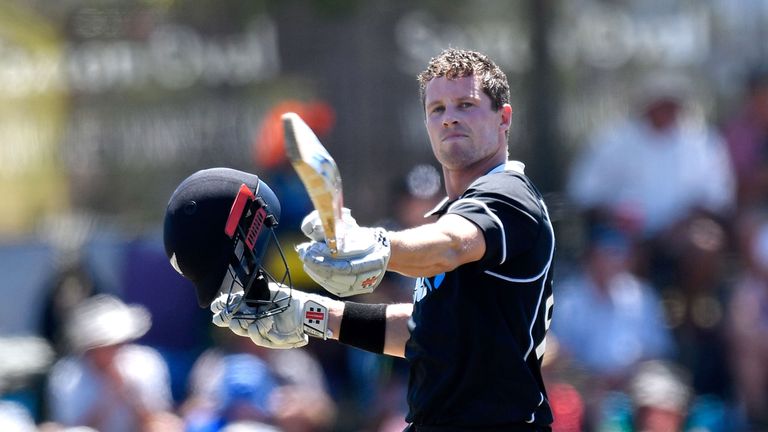 SCORECARD | AS IT HAPPENED

Ross Taylor (137) and Henry Nicholls (124no) earlier underpinned New Zealand’s 364-4 with centuries, Taylor passing 50 for the sixth game in succession as he continued his excellent form.

Watch the one-off Twenty20 international between New Zealand and Sri Lanka, live on on Sky Sports Cricket (channel 404) from 5.55am on Friday.