MARK WRIGHT stole the show on his return to Soccer AM as the former reality star showed off his stunning skills.

The TOWIE star joined League Two side Crawley in December and made his full debut last weekend against Harrogate. 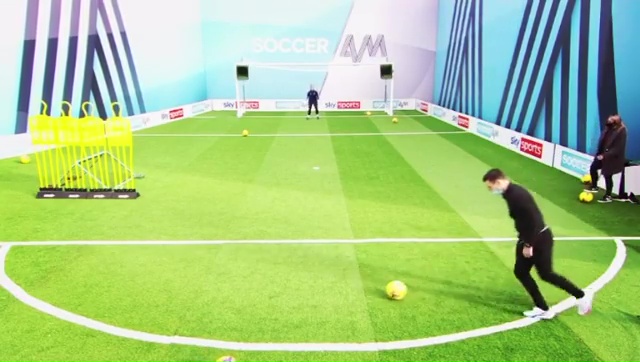 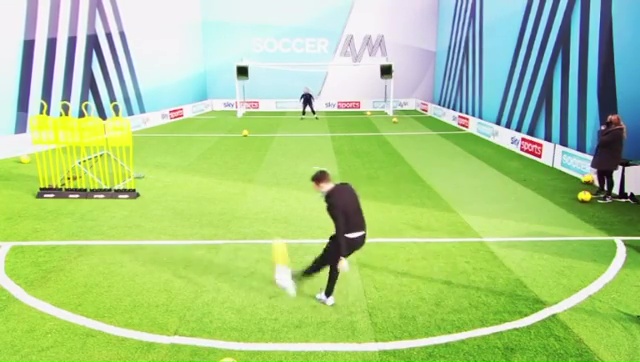 But the 34-year-old endured a disastrous opening 45 minutes and was hooked off at half-time with his side 3-0 behind.

To add insult to literal injury, Wright missed Crawley's 1-0 defeat to Stevenage on Tuesday with a hip problem.

However the defender gave fans a reminder of what he can do with his performance on Soccer AM.

Wright shared a series of clips from his time on the show on Instagram that included one rocket that found its way into the top corner.

Another saw the left-back expertly chip the keeper in a one-on-one and fans on social media appreciated the skill.

One tweeted: "Fantastic shoot out with the legend."

Another said: "Fair play but what was that keeper doing ?"

Wright, who played for Tottenham in his youth, had been semi-pro at Crawley in 2006-07 before shooting to fame on The Only Way Is Essex.

He left the game after becoming a household name as the Reds went on to achieve promotion to the EFL.

But his desire to play football never diminished and he has starred at Soccer Aid, with John Terry encouraging him to go professional.