MAREK HAMSIK was mobbed by excited fans on Monday as his move to Swedish side IFK Goteborg was officially confirmed. 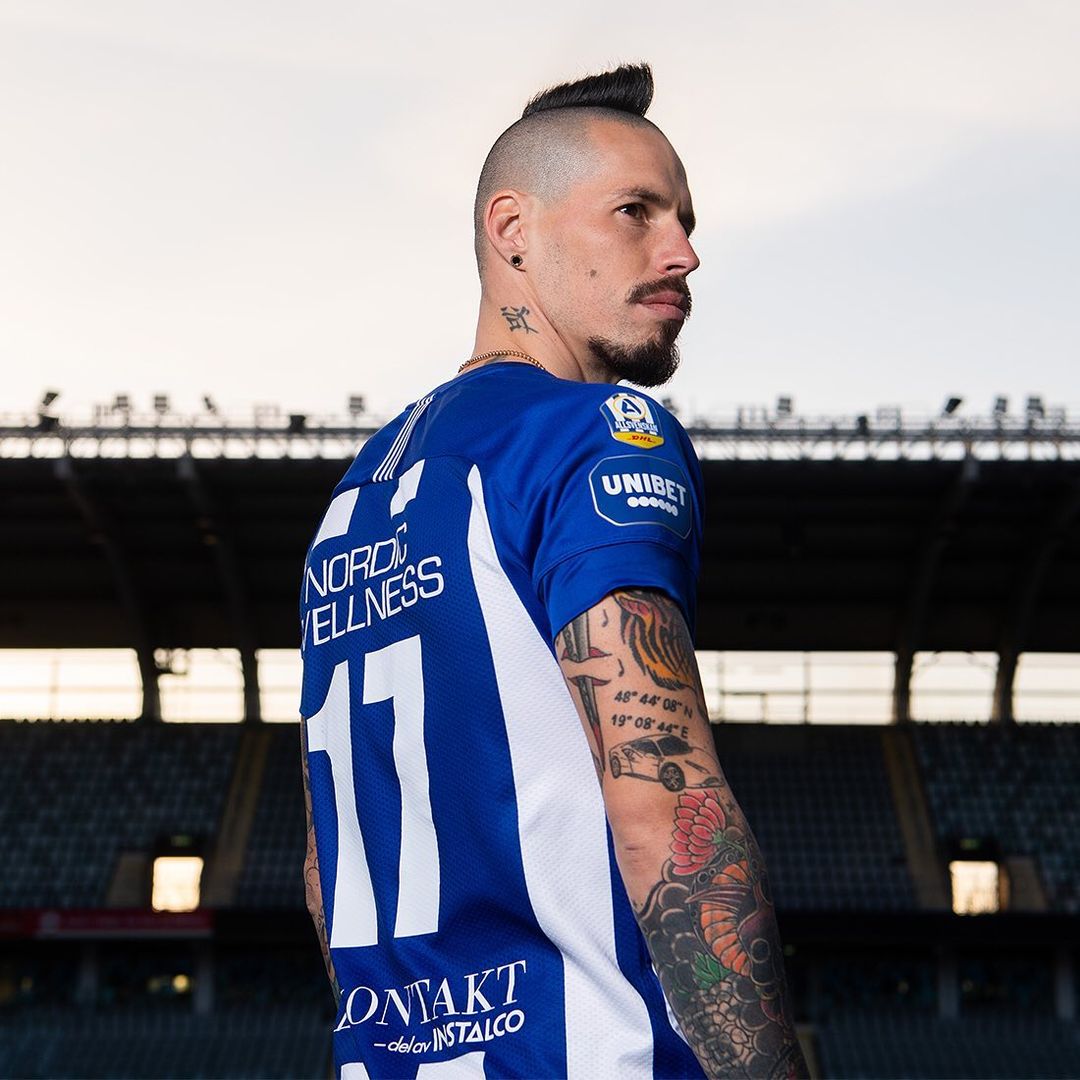 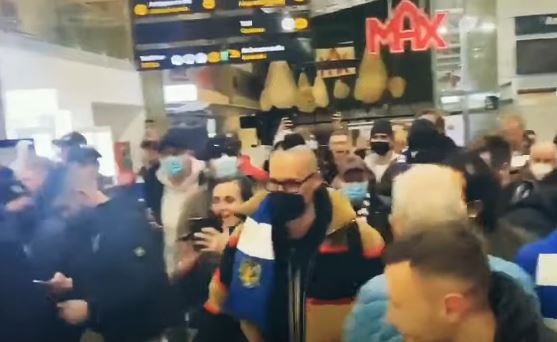 And SunSport reported that veteran playmaker Hamsik was on the verge of securing a move to Goteborg.

The surprise deal was given the green light on Monday.

And fans flocked to greet Hamsik at Goteborg Landvetter Airport in Gothenburg to give him a welcome he’ll never forget.

Hamsik has penned a contract until August 30, 2021, and will continue to wear his iconic No17 shirt.

Goteborg’s sporting director Pontus Farnerud beamed: “We had very good dialogue since we first got in touch and he shared our vision.

“Marek is here to perform and he is very motivated. He embodies much of what this club wants to be.

“His abilities, together with his charisma, professionalism and passion, makes him unique.”

But Hamsik’s presence is sure to boost their credentials in the new campaign.

The attacking midfielder scored 121 goals in 520 games for Napoli between 2007 and 2019, becoming a city hero in the process.

Hamsik led them to two Coppa Italia victories and was named Serie A Young Player of the Year in 2008.

Hamsik hit double goal figures in all but four of his 12 seasons, with his best haul of 15 coming in the 2016/17 campaign under former Chelsea boss Maurizio Sarri.

He was also Napoli’s all-time leading goalscorer until being overtaken by Dries Mertens last year.

Hamsik then moved to Chinese Super League side Dalian in 2019 and scored five times in 45 outings.

However, he joined boss Rafa Benitez in leaving after new salary cap rules came into effect.

But Hamsik continues to play for Slovakia, having been capped an amazing 126 times.