DAVID DE GEA could not contain his fury after Manchester United skipper Harry Maguire fired a wayward backpass in his direction.

The United keeper was only able to hack the ball into the path of Aston Villa’s Ollie Watkins after Maguire’s square ball. 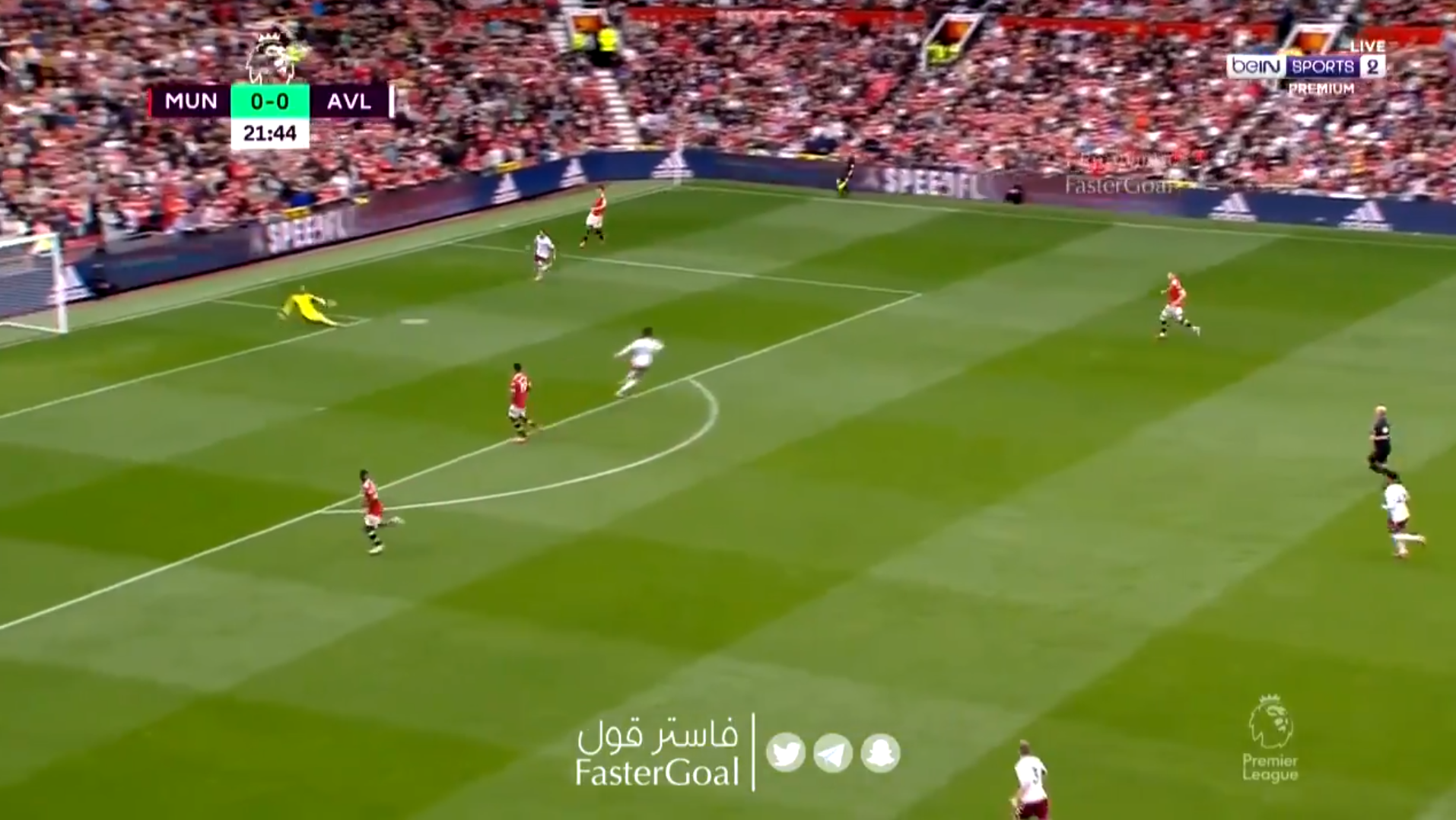 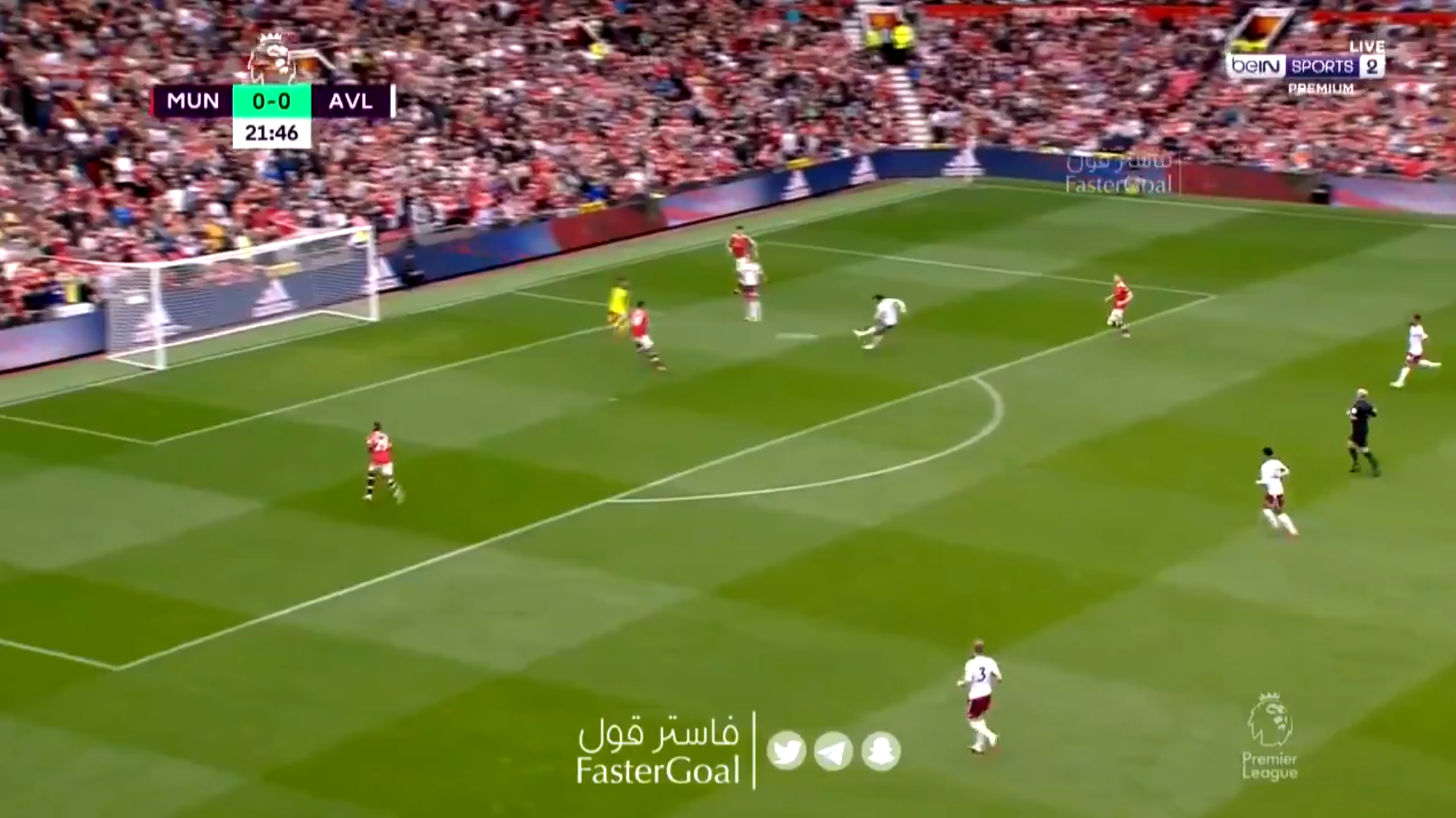 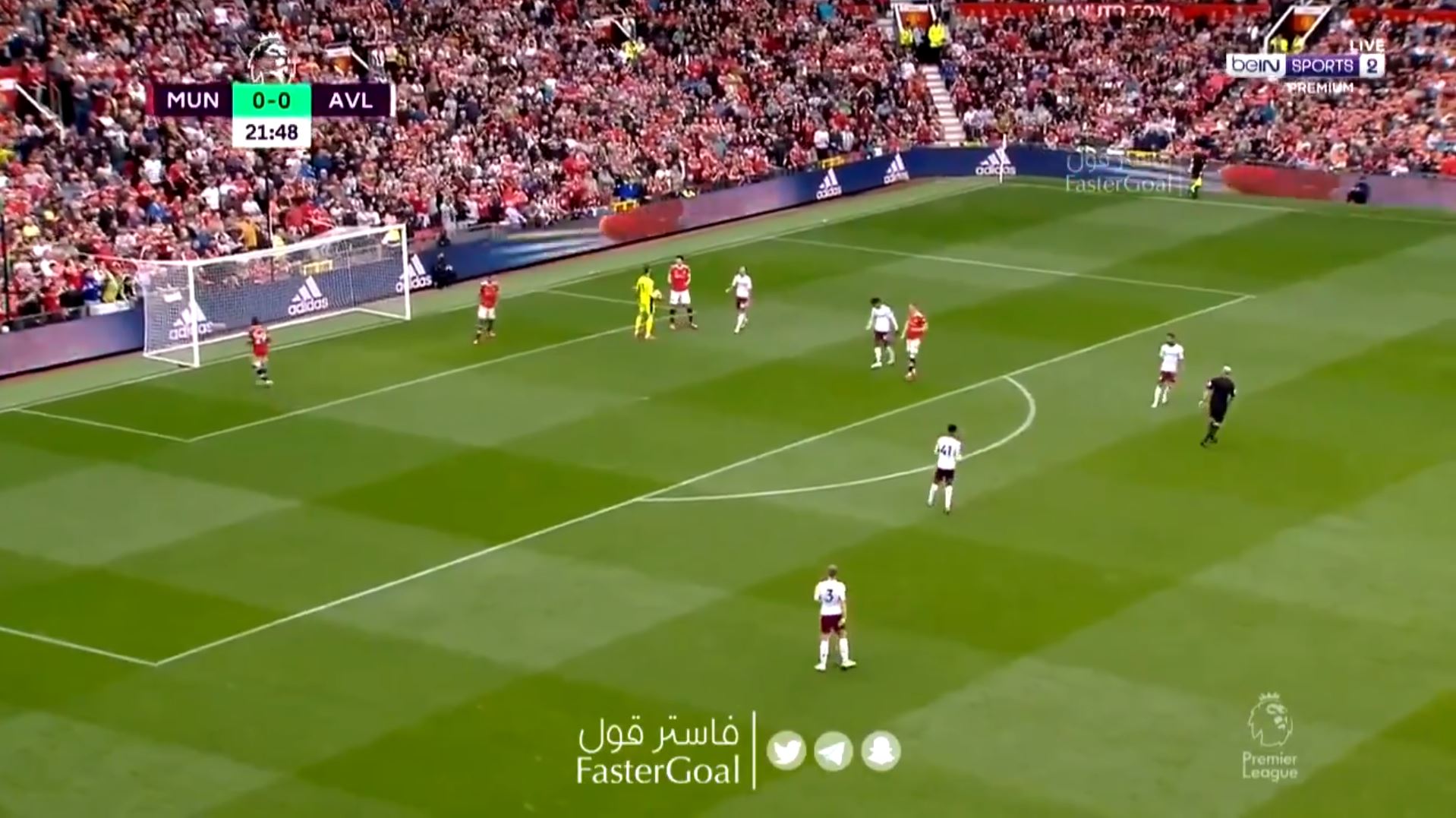 But De Gea was back on his feet in time to block the strike before collecting the loose ball to keep scores level at 0-0.

With danger safely averted, the Spaniard leapt to his feet to let Maguire know exactly what he thought of his distribution at the back.

United welcomed Villa to Old Trafford as they looked to continue their unbeaten start to the Premier League season.

The hosts have conceded four league goals already this term and fans were quick to voice their concerns over the incident on social media.

Fan ‘muriel_bing_’ wrote on Twitter. “That was Maguire's 3 error like that this season. Against Wolves, Southampton and here. He is very fortunate that all those were not goals.”

User ‘UtdDefence’ wrote: “Sloppy from Maguire with that backpass. De Gea gives him an earful. Rightly so. Harry has been a bit lacking in focus past couple of games.”

‘Arron_Whi’ added: “Maguire has been awful in possession this season.”

But user ‘Darylsnel’ thought De Gea should have done better with the initial pass.

He wrote: “Poor back pass straight to his feet? Should have controlled it like a professional footballer”