LEICESTER midfielder James Maddison was left fuming after his girlfriend pranked him by putting salt in his tea.

The 25-year-old Foxes star asked his partner Kennedy to make him a drink because he was playing a game of pool. 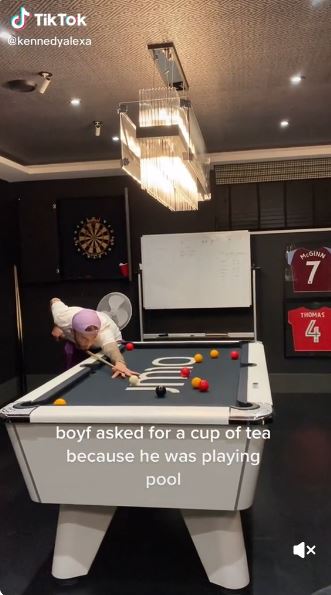 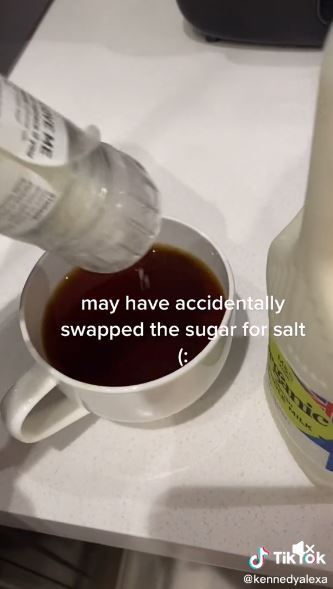 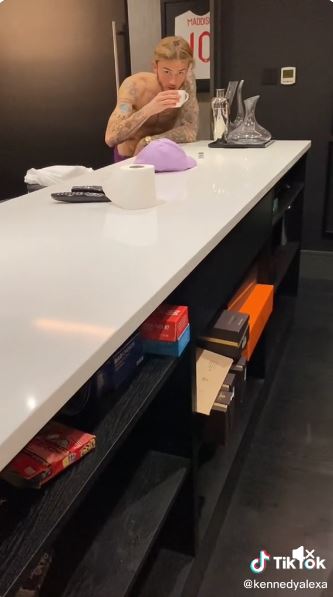 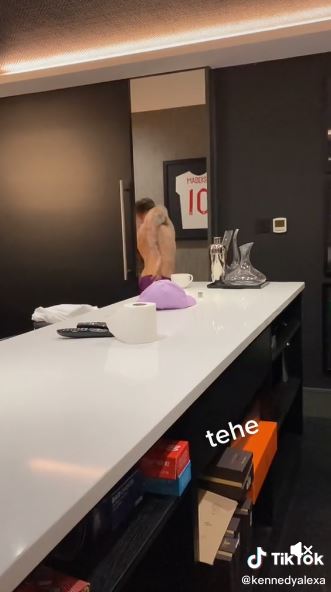 But she decided to use it as an opportunity to wind up Maddison and made a TikTok of the incident.

She captioned the first clip: "Boyf asked for a cup of tea because he was playing pool.

She then added: "May have accidentally swapped the sugar for salt."

Kennedy filmed Maddison suspiciously looking at the tea before he took a sip of it.

And the Leicester man knew instantly what she had done as he spat it back into the cup and stormed out of the room.

Maddison has shown a sensational return to form over the past seven days with superb displays against Legia Warsaw and Watford.

He scored and assisted in Leicester's crucial 3-1 win in the Europa League on Thursday night.

He then followed that up with another strike and two more assists in an entertaining 4-2 victory against the Hornets on Sunday.

And Leicester boss Brendan Rodgers hailed Maddison's return to form after a crucial win over Watford.

He told the Irvine Times: “It was great, you can see his quality, he was a real inspiration for us.

“We always have a point to prove every single day. For him it was looking at his game, he knows this is a game and a level where you are always looking to prove yourself. You can never be calm with that, you always have to be intense.

“You are seeing the work, not just with him but the confidence returning to the team. It’s not about the one player, it’s about the team but he was excellent today.

“It was a really good performance, we were a real threat going forward. We were playing against a dangerous team, they scored five at Everton, four in their last game against Manchester United. It’s an important three points.”