IRANIAN centre-back Nader Mohammadi left fans stunned after his somersault throw-in from his own half won his side a corner.

The 23-year-old pulled out his signature acrobatic move during Pakyan's 1-0 defeat against Persepolis in the Persian Gulf Pro League on Sunday. 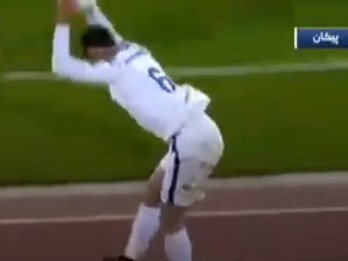 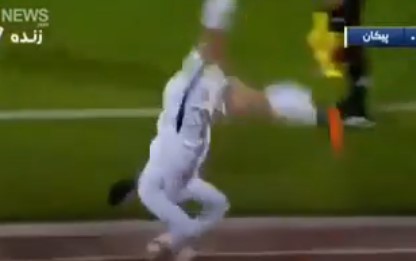 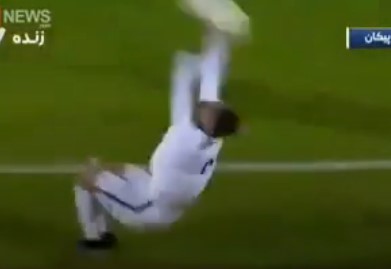 Mohammadi incredibly hurled the ball into the box from the halfway line, with the opposition's goalkeeper Hamed Lak forced to punch the ball behind.

Unfortunately his efforts were in vain as his side failed to get back in the match, with Pakyan remaining 11th in the table.

But his bonkers acrobatics didn't go unnoticed though, as social media was left in disbelief by his antics.

Taking to Twitter, one commented: "Rory Delap could never. What a throw in."

Another messaged: "Imagine this in the Premier League."

A third quipped: "Football has been hacked. What in the world?"

One stunned fan then added: "Holy crap. That's some acrobatics."

Meanwhile another quipped: "This throw is more accurate than most Arsenal crosses ffs." 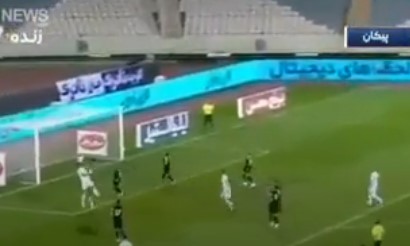 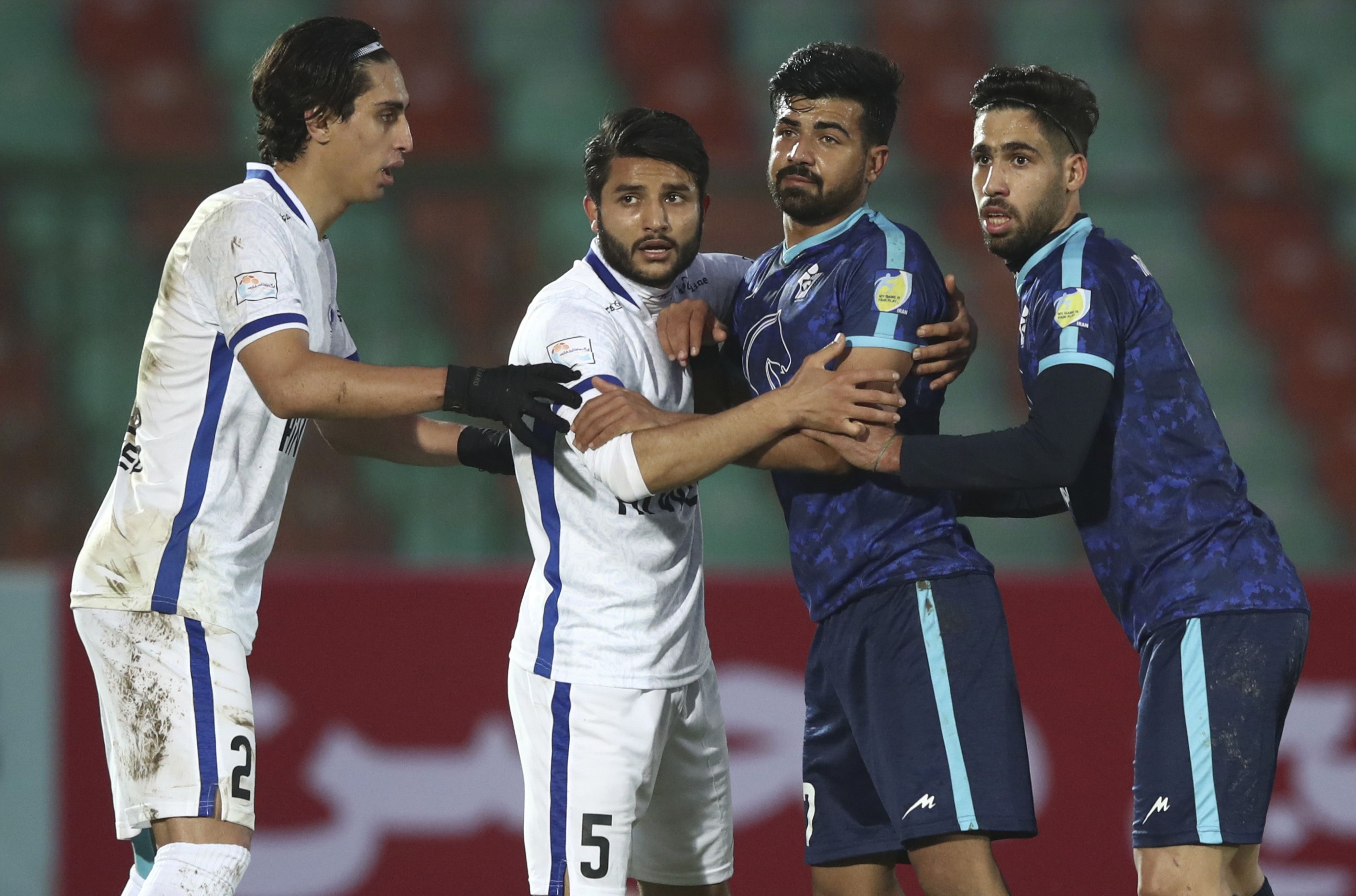 His throw-in has also been compared to his namesake and compatriot Milad Mohammadi, who left supporters in stitches over his failed somersault attempt against Spain at the World Cup.

Referencing that incident, one supporter joked: "Restoring pride to Iran’s long throw programme after the disaster at the 2018 World Cup."

This isn't the first time that Mohammadi has experimented with the throw-in, as he earned his team a goal using the technique during their December meeting against Gol Gohar. 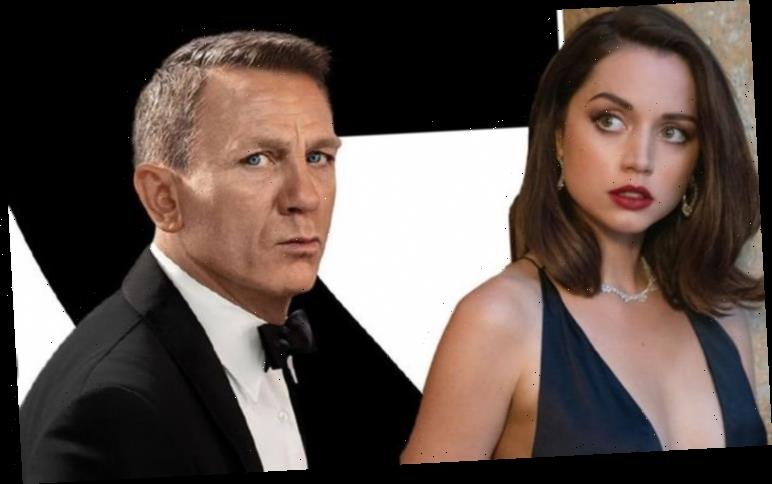