JASON DENAYER won Lyon a free-kick with an outrageous dive against Rangers in their 2-0 Europa League win.

The defender was trying to fend off a challenge from Rangers' Scott Wright, but threw himself to the ground with minimal contact. 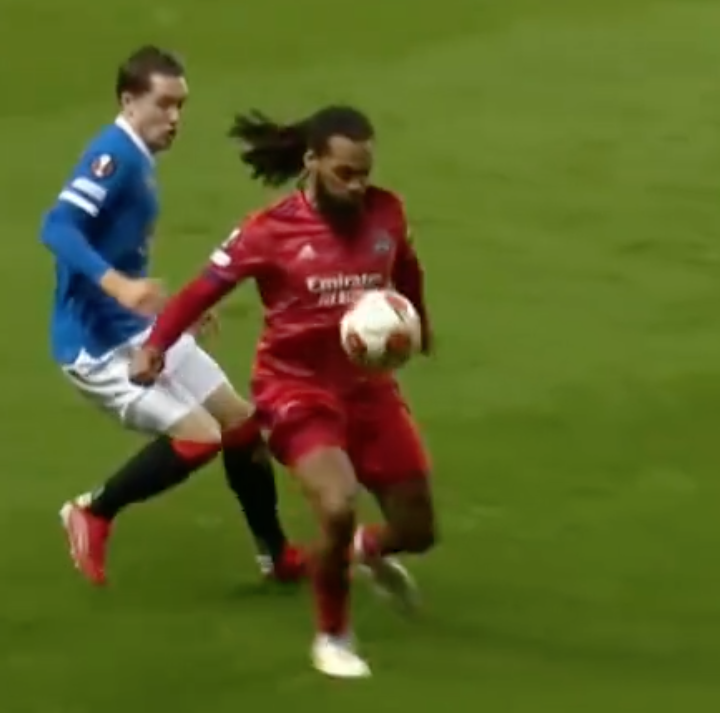 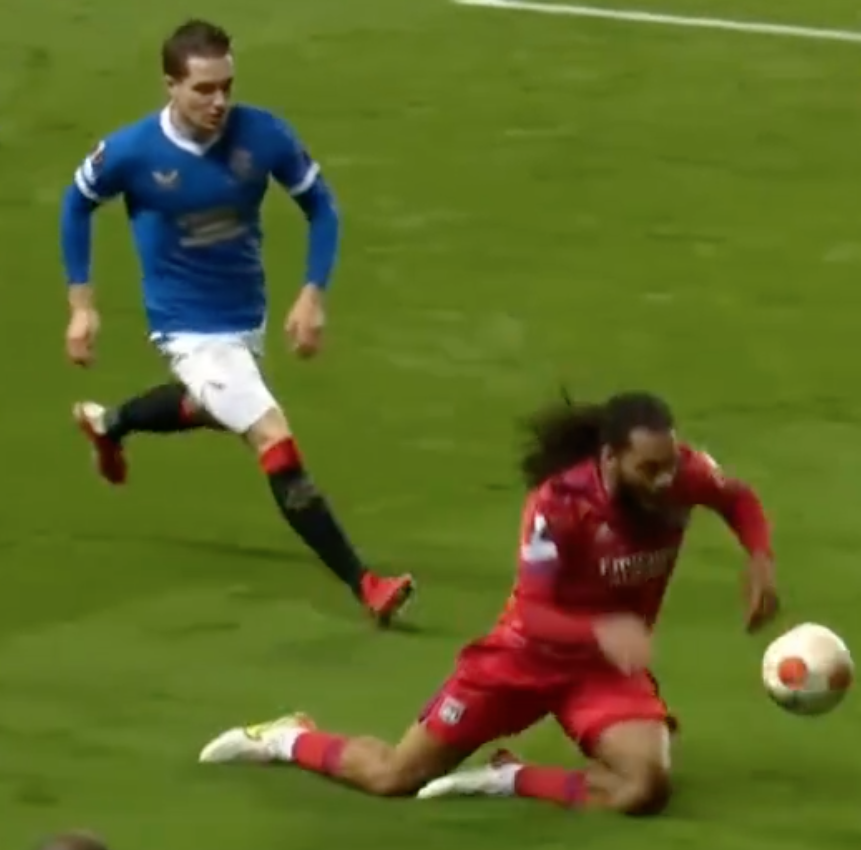 It done the trick as the linesman flagged it as a foul, relieving Lyon of some pressure.

Some football fans are siding with Denayer, saying there was enough contact to go down.

One said on Instagram: "Catches his back foot which makes him lose balance.

"At least some contact there compared to the pens and free-kicks Salah and Mane and Fernandes milk."

On the other hand, another footy fan wants Denayer to win an Oscar for his perfromance.

They said: "And the Oscar for best actor goes to that roaster…."

Another said it's not a surprise Denayer went down like that because of his ties to bitter rivals Celtic.

The Rangers fan said: "Ex Celtic player doesn’t surprise me going down like that."

Despite the soft free-kick being awarded, the night was rather successful for Lyon. 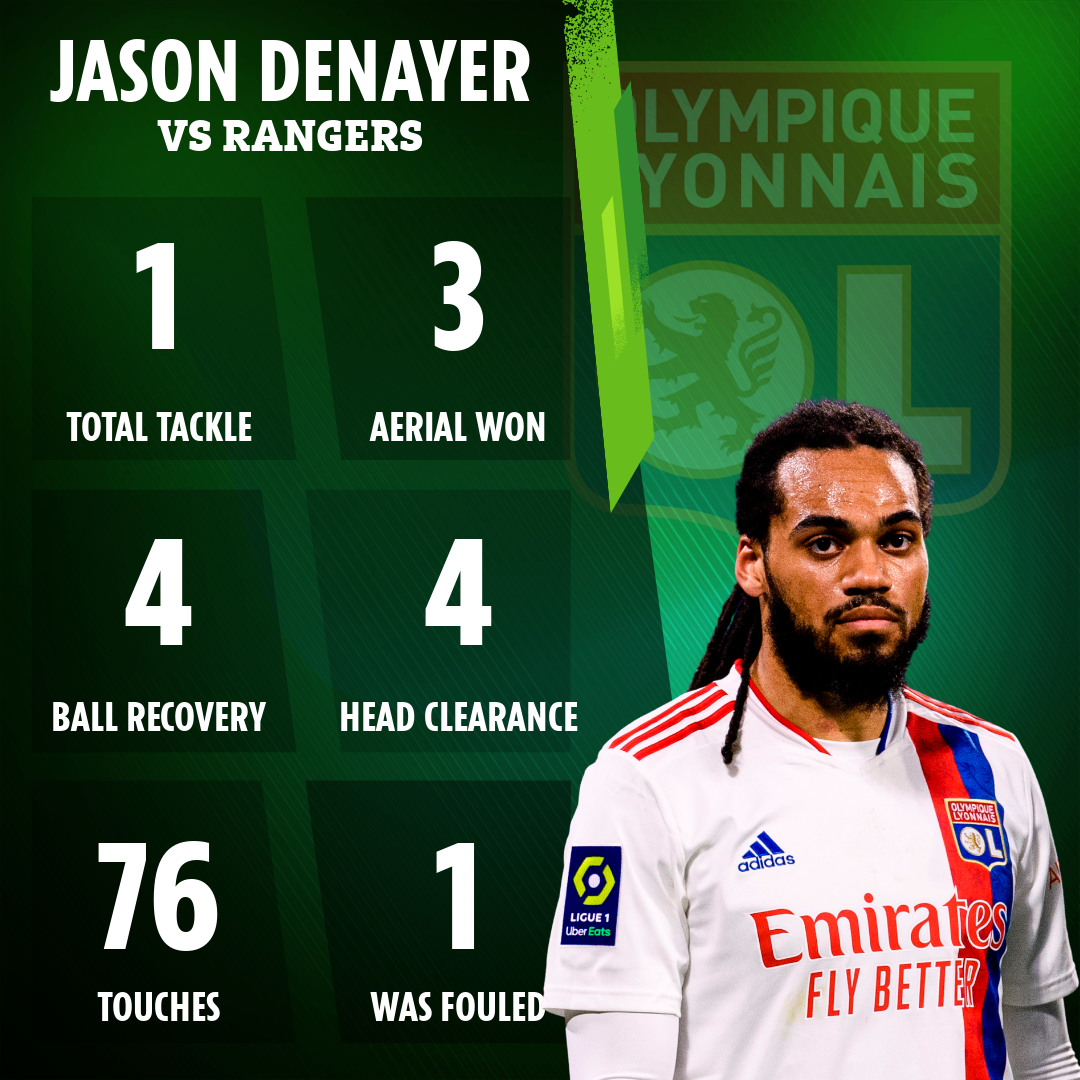 The French side cruised past the Scottish champions with Karl Toko Ekambi getting on the scoresheet.

And Rangers' James Tavernier sealed Lyon's win with an own goal.

Lyon sit top of Group A, two points ahead of Brondby and Sparta Prague, who drew.