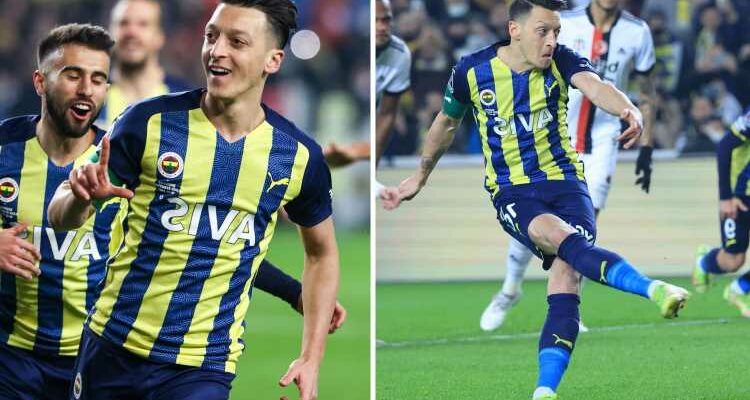 MESUT OZIL has scored in back-to-back games for the second time this season.

But it was not enough to secure three points for Fenerbahce against Besiktas – who believe the ex-Arsenal man should have been sent off. 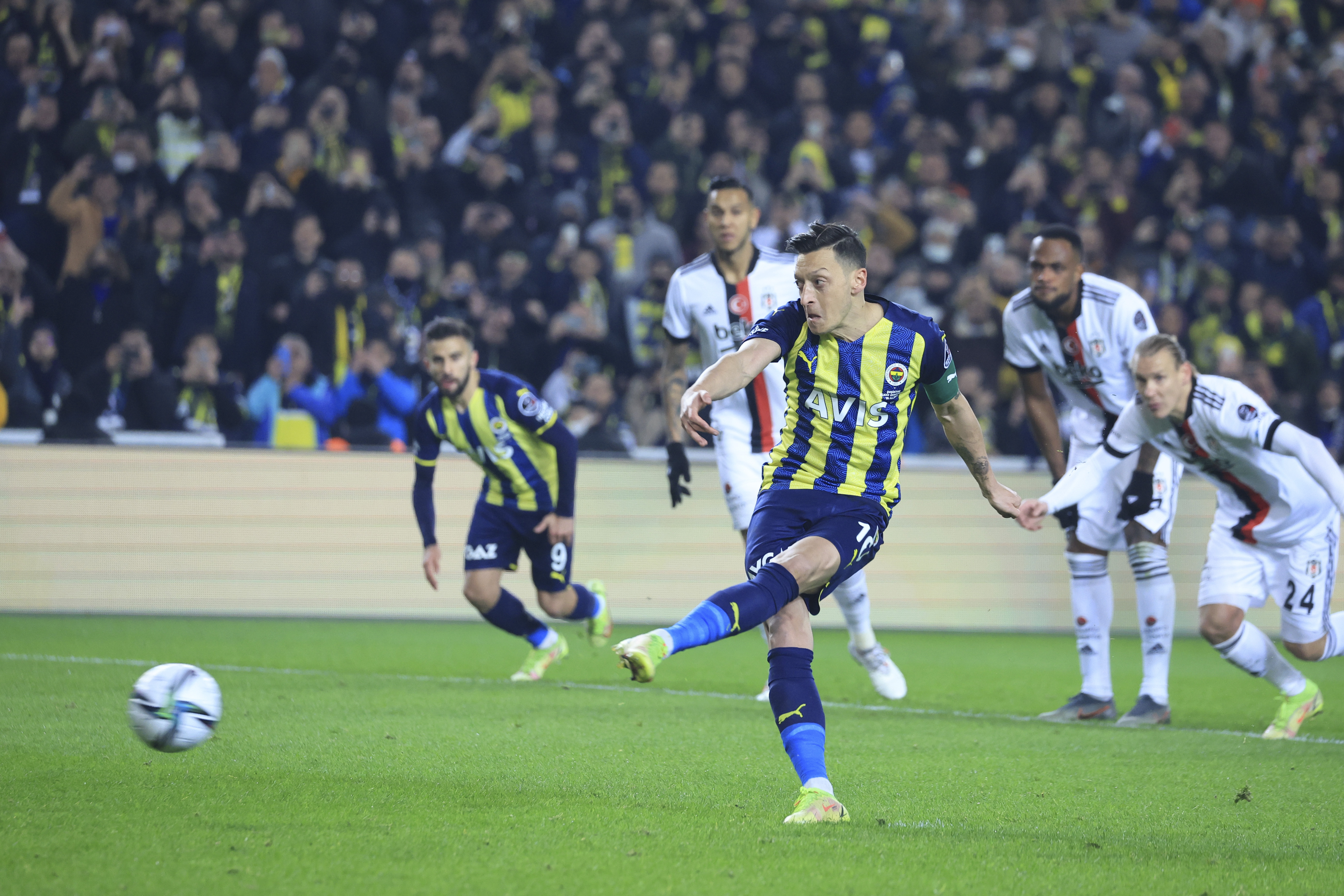 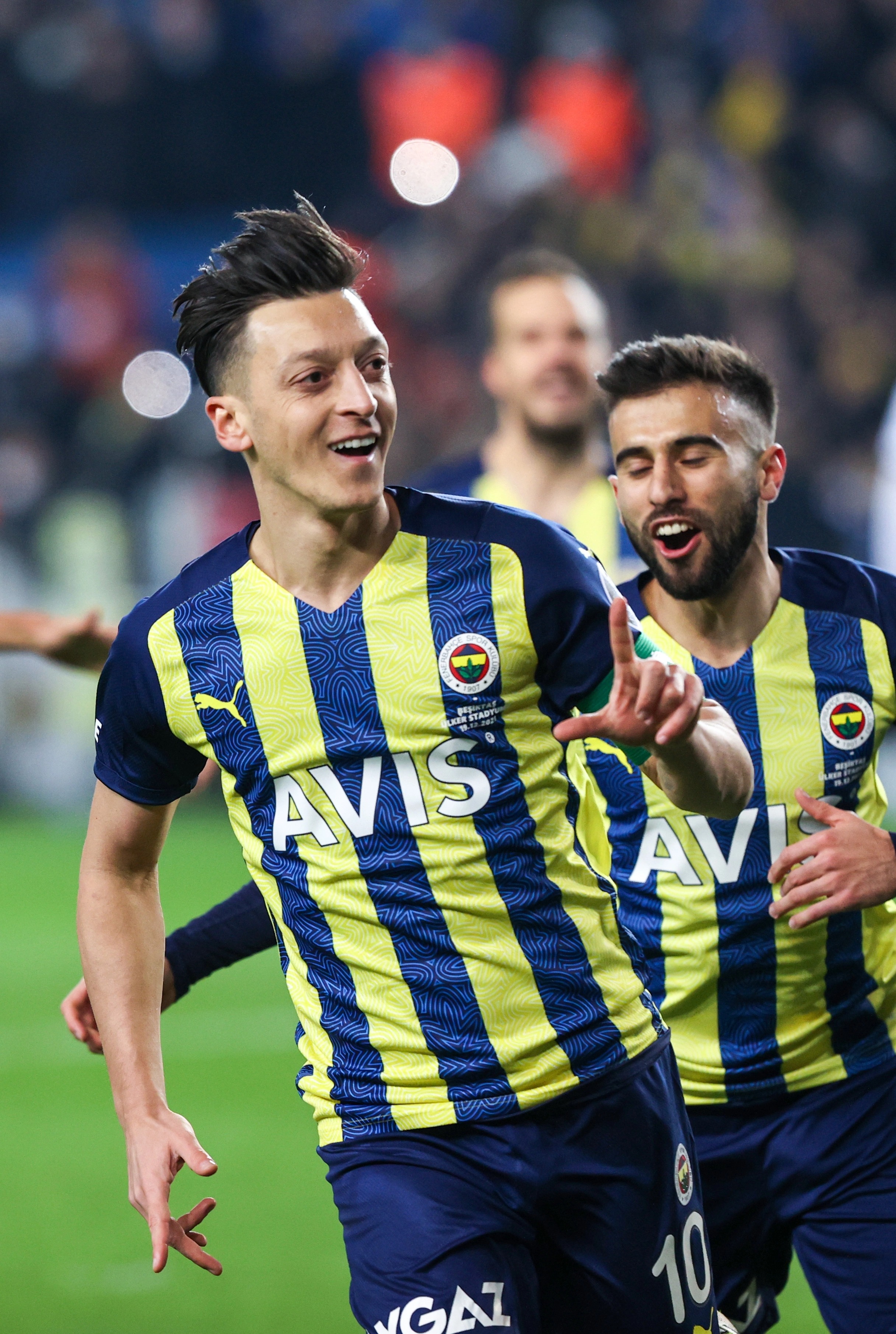 After grabbing a goal in the 3-2 defeat to Gaziantep last time out, Ozil opened the scoring in this bitter Istanbul derby on 14 minutes.

Fenerbahce were awarded a penalty and the captain made no mistake.

Ozil, 33, leisurely strolled up to the spot and nonchalantly dispatched the ball into the bottom corner, sending the goalkeeper the wrong way.

That was his seventh goal of the season and his fourth in his last six games, sparking wild celebrations at the Sukru Saracoglu Stadium.

But Besiktas, who started Michy Batshuayi and Miralem Pjanic, were left fuming that Ozil lasted the full 90 minutes.

Kocadag said: "It was a good derby. It was a match that we dominated from the beginning to the end and played well.

"However, it was a struggle marked by the referee's mistakes.

"Firat Aydinus did not direct the match, he managed it. The penalty is not a penalty for us.

"We came back and watched a fight in which we were partners and influenced by the referee's mistakes and decisions he did not make.

"Aydinus did not give many yellow cards.

"Attila Szalai and Miguel Crespo could have five or six cards. Maybe with Mesut, it was a direct red card not given to Ozil."

It is unclear what Ozil did to anger Kocadag but he clearly felt a red card was the necessary punishment.

Ironically, Fenerbahce got two yellow cards – Szalai and Serdar Aziz who squared up to Batshuayi – from 20 fouls but Besiktas managed five cautions from just 12 fouls, leaving the visitors seething.

Ozil's penalty was cancelled out on 25 minutes as Josef de Souza equalised.

But the visitors were level for just five minutes as Mergim Berisha fired Fenerbahce back in front.

De Souza, though, grabbed his second of the game just before the hour mark as it finished 2-2.

The result leaves Fenerbahce on 28 points from 17 games, 14 points off league-leaders Trabzonspor as they approach the midpoint in the season. 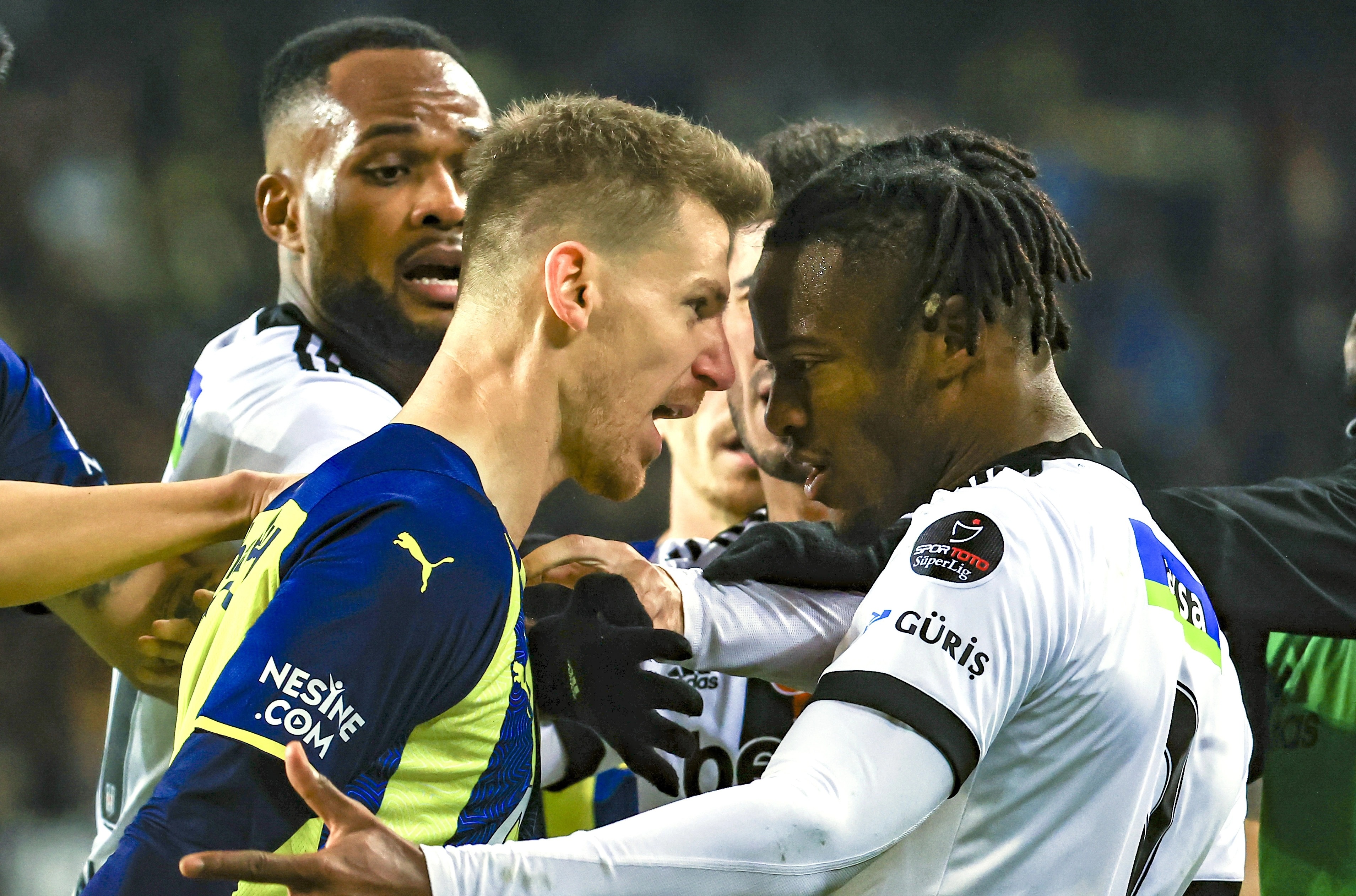 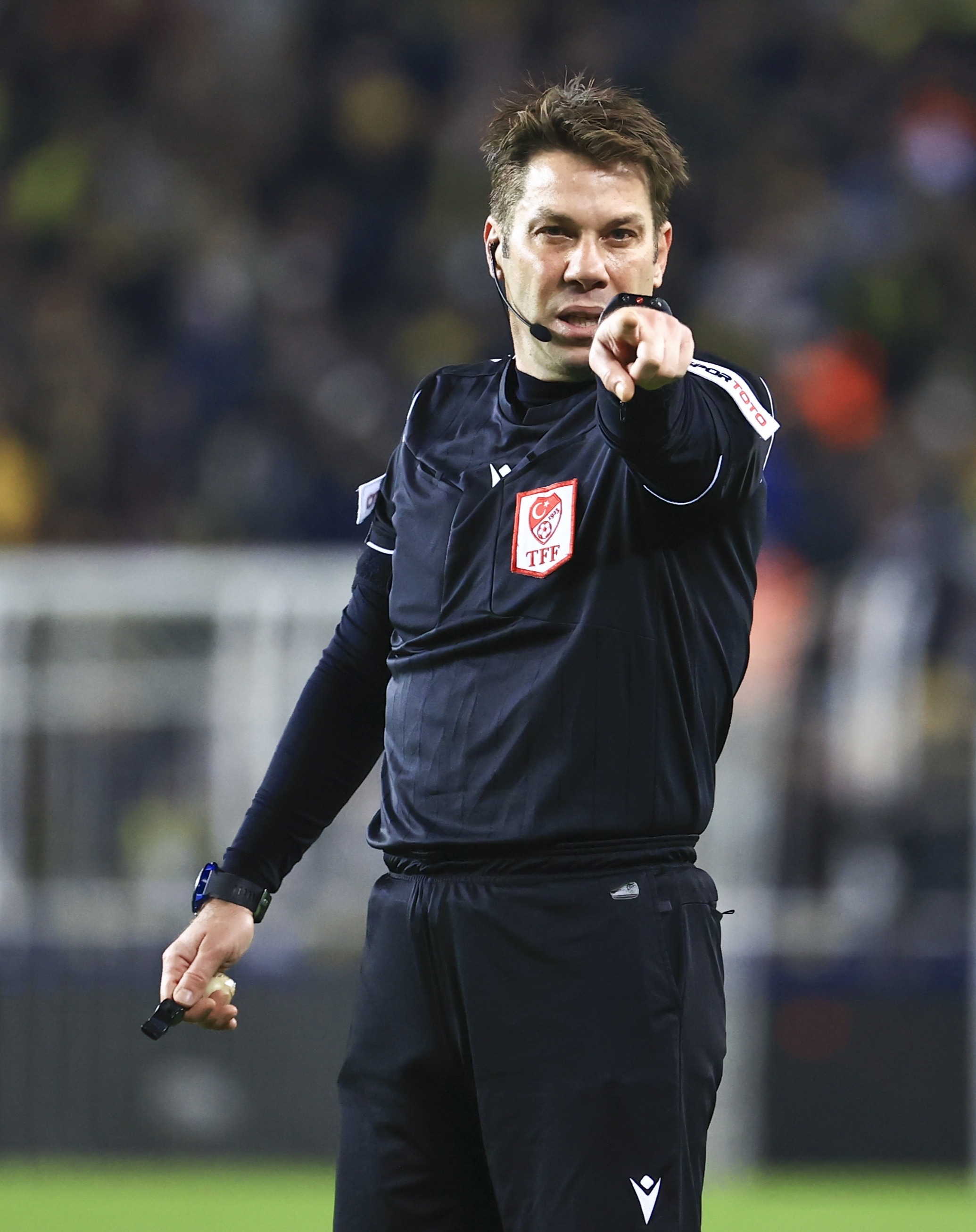