DANNY Ings scored a wonder goal on his home debut to make it a miserable return for former Villa boss Steve Bruce.

Dean Smith’s summer signing from Southampton made it two goals in two games since his £25 million move with a stunning scissors kick. 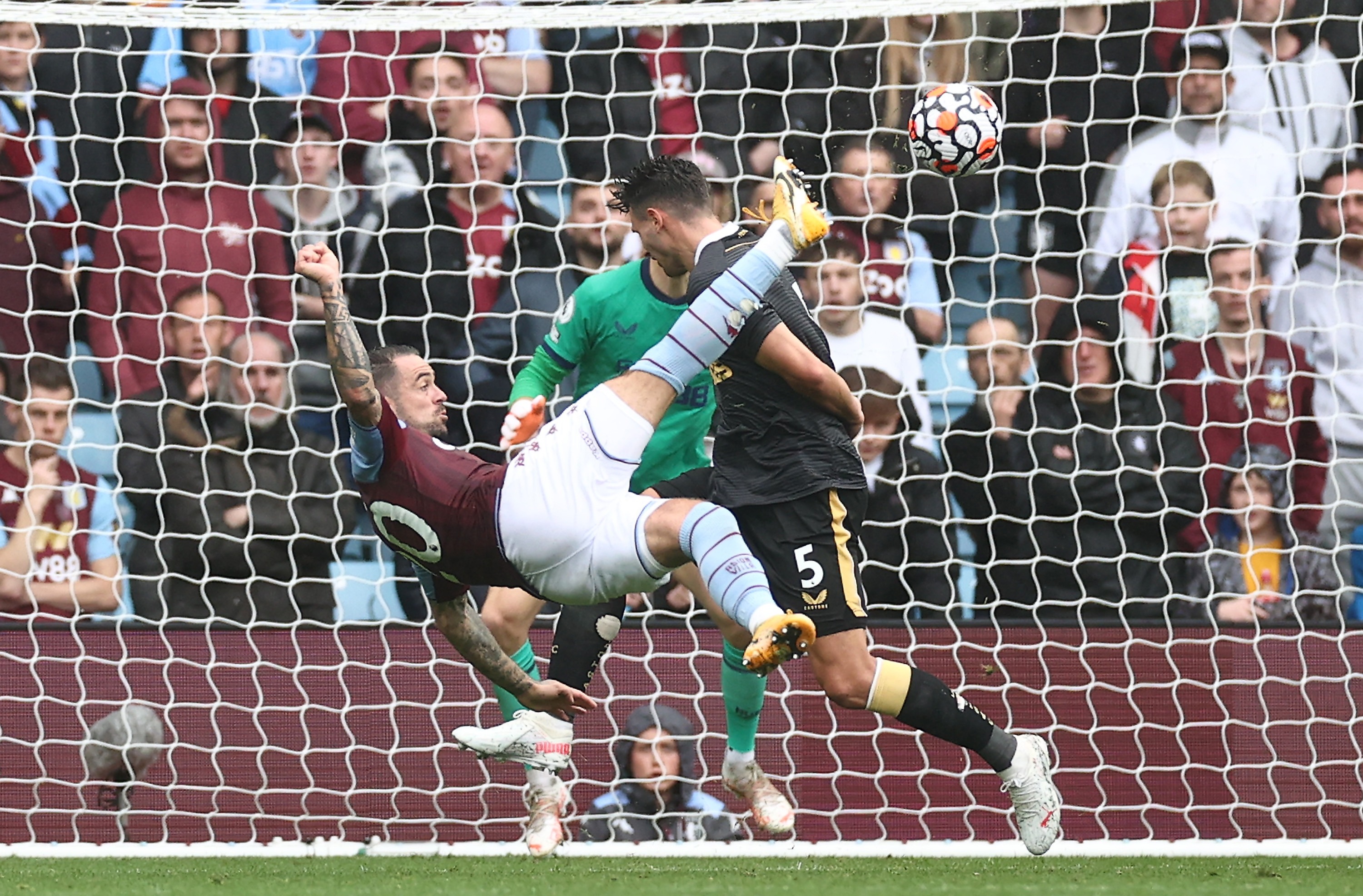 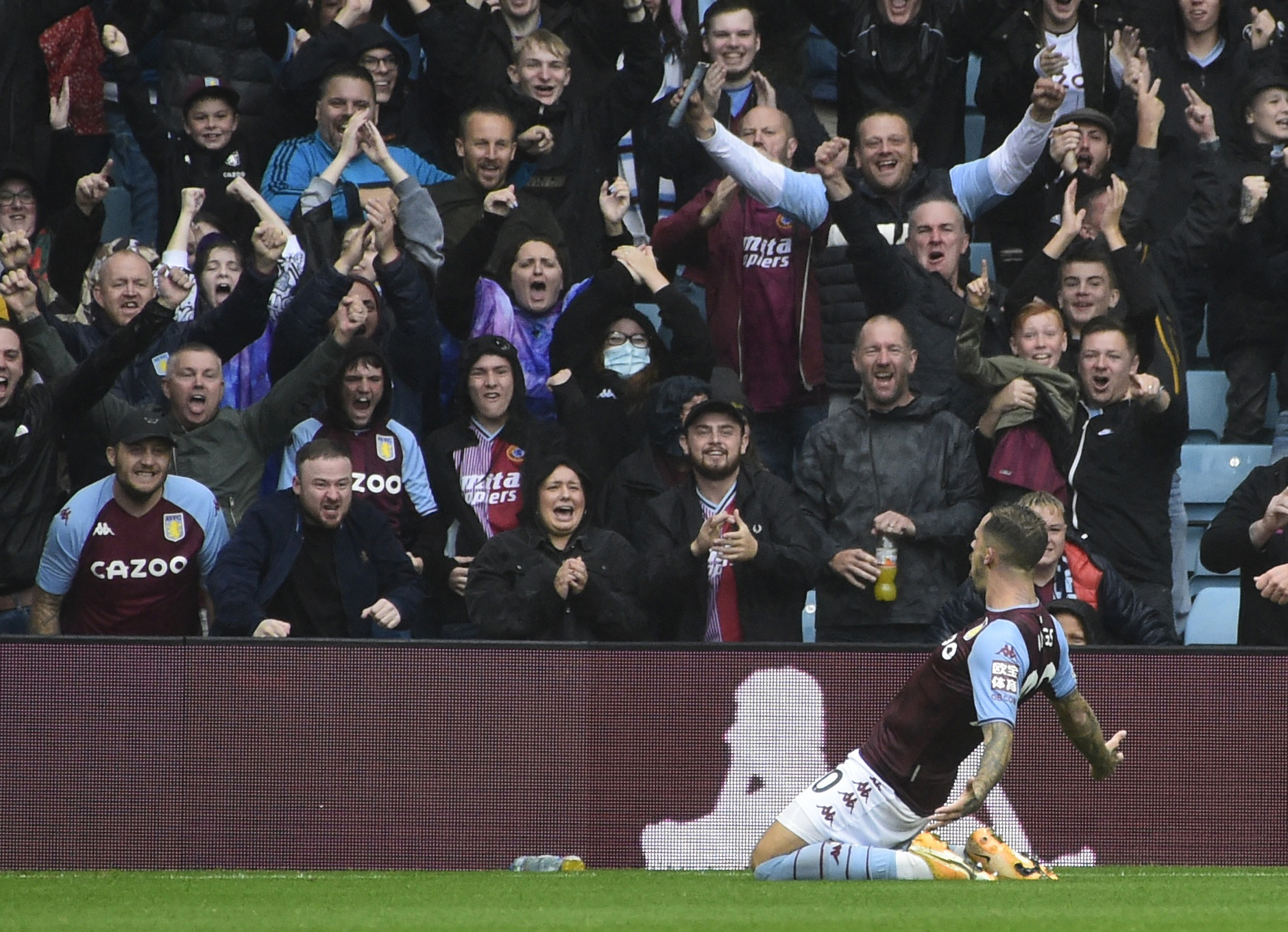 He struck on the stroke of half-time to light up what had been a niggly opening 45 minutes littered with free-kicks.

Matt Cash’s long throw was flicked on by Villa captain Tyrone Mings – and Ings did the rest as his perfectly struck effort from 12 yards out flew past Freddie Woodman.

Anwar El Ghazi scored a second from the penalty spot after a pitchside screen VAR check by referee David Coote.

The Mapgies were denied a penalty of their own after Coote had pointed to the spot after Emiliano Martinez brought down Callum Wilson but VAR ruled the striker was offside.

It sealed a second successive defeat for the Magpies who faded after a bright start.

Midfielder Douglas Luiz was back in the Villa side just two weeks after winning a gold medal with Brazil at the Olympic Games in Tokyo.

Bruce gave a first start to Joe Willock since he completed a £25 million permanent move from Arsenal after last season’s successful loan spell but he had a quiet return.

Wilson, on target in the 4-2 defeat by West Ham, squandered a golden opportunity to put Newcastle in front.

He seized onto a long pass from Federico Fernandez and turned Mings to leave himself with a clear run at goal.

Wilson curled his shot past Villa keeper Emiliano Buendia but also wide of the far post.

Newcastle showed plenty of attacking intent but had a let off when Ings was played in by Jacob Ramsey.

He lifted the ball over the keeper from a narrow angle but it harmlessly bobbled across the face of goal.

Jacob Murphy was fortunate to escape a booking when he appeared to dive in the Villa box and his actions angered Villa defender Ashley Young.

He finally reached for his yellow card to book Wilson after he grappled with Ming and Isaac Hayden and Luiz quickly followed him into the book.

Villa doubled their lead when a John McGinn free-kick was turned by Ezri Konza back into the path of Mings whose header was blocked by the hand of Magpies captain Jamaal Lascelles.

Coote looked at the pitchside monitor after VAR intervened and pointed to the spot. Up stepped El Ghazi to send Woodman the wrong way.

Martinez then brought down Wilson in the box and was booked after Coote pointed to the spot but VAR showed the Newcastle player was offside.