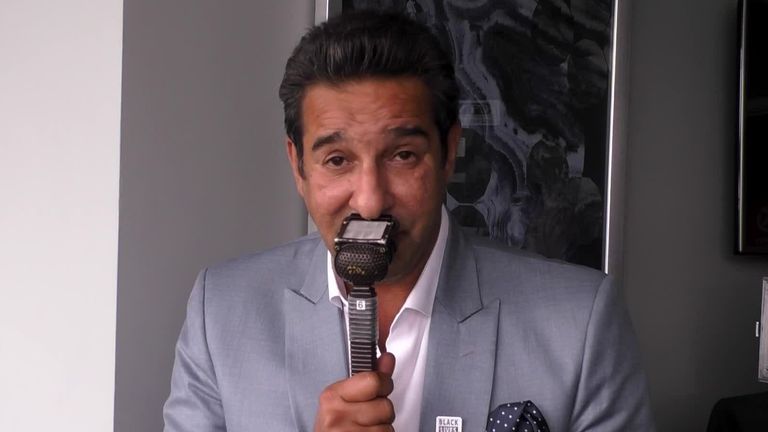 England are scheduled to travel to Pakistan – a place they have not visited since 2005-06 over security concerns following the 2009 attack on the Sri Lanka team bus in Lahore – in 2022. 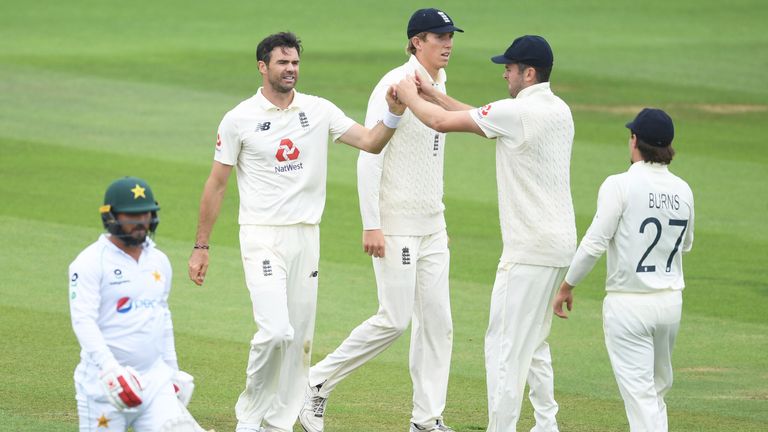 Wasim told Sky Sports Cricket: “You boys owe Pakistan cricket, and the country, a lot, with the boys coming over here. They’ve been here almost two and half months in the bio-secure environment.

“So if everything goes well, England should tour Pakistan.

“I promise you they’ll get looked after on and off the field there and every game will be a packed house.

“The English players were there for the Pakistan Super League in our team, Karachi Kings – Alex Hales and Chris Jordan. They loved it, they enjoyed it, they got looked after beautifully, so the PSL is a step in the right direction. 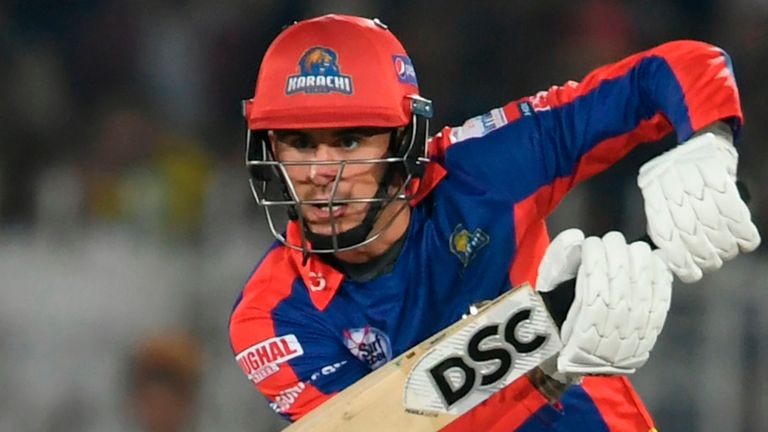 “There is a lot more to see in Pakistan than cricket and players might be frustrated staying in the hotels all the time but hopefully next year we can let them go out to cinemas and shopping centres, while there is also a lot of history in Pakistan.”

Pakistan have not played India in a Test series since 2007 and Michael Atherton expects that wait to extend for a while yet, something he says is a “great shame” for Test cricket.

“I think the chances of India and Pakistan playing each other outside of ICC tournaments, even at a neutral venue, are minimal at the moment,” said Atherton, who visited Pakistan earlier this year to film the Sky Sports Cricket documentary Out of Exile. 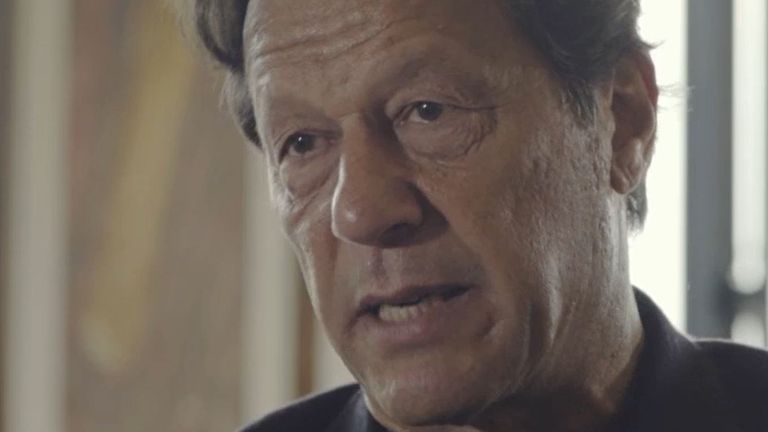 “They seem as far apart as ever from playing each other which is a great shame because it would be the one thing that would give Test cricket a massive boost.