Warren Gatland believes that Rob Howley should be forgiven for breaching betting rules and be allowed the opportunity to possibly rejoin Wales’ coaching staff.

Former Wales attack coach Howley was sent home from Japan on the eve of the 2019 World Cup and he subsequently received an 18-month ban from rugby, nine of which were suspended.

Howley has since rebuilt his coaching career with Canada and it is thought he was a front-runner to work with Gatland following his return as Wales boss last month.

It is understood, though, that any move for Howley was blocked by senior figures within the Welsh Rugby Union. 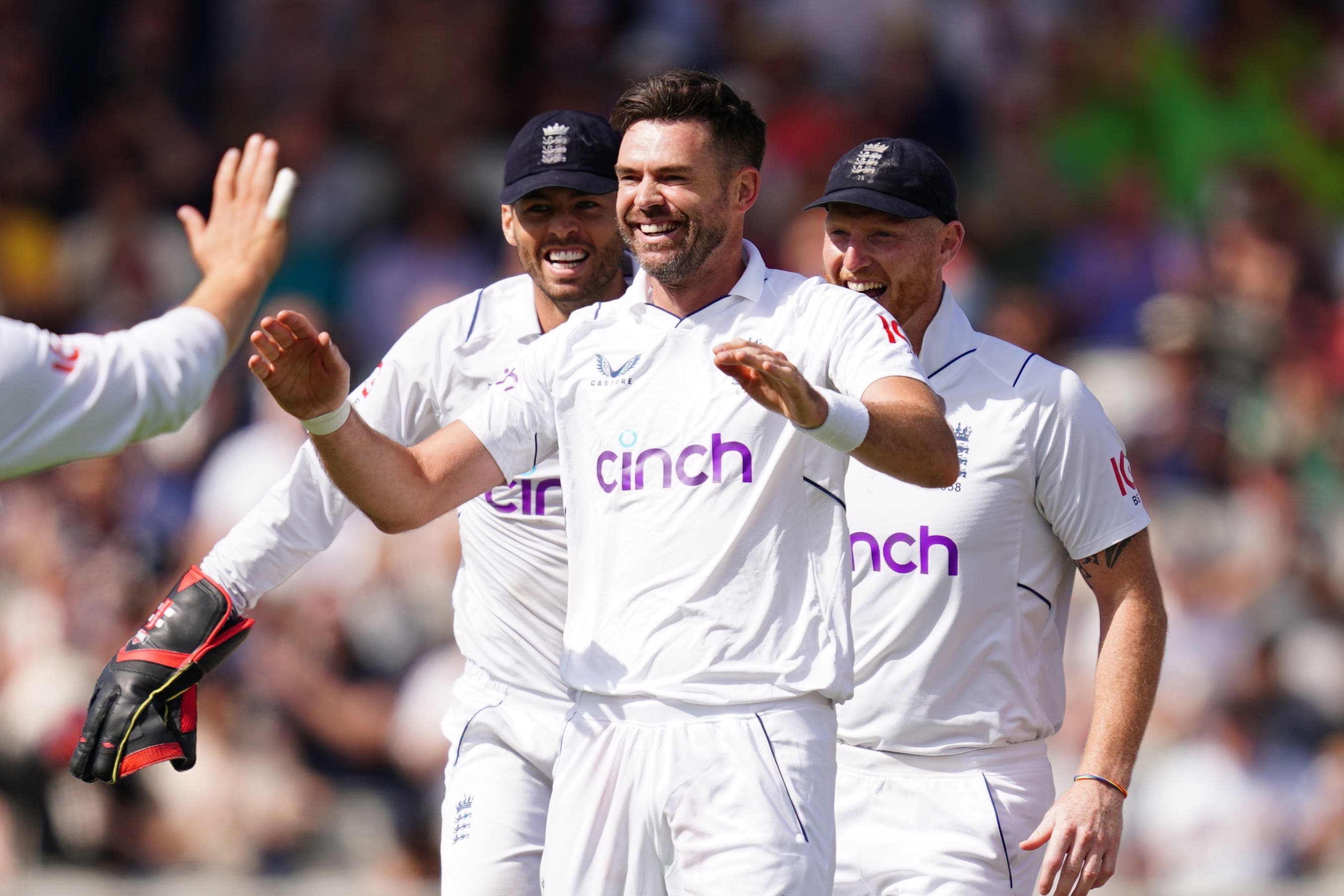 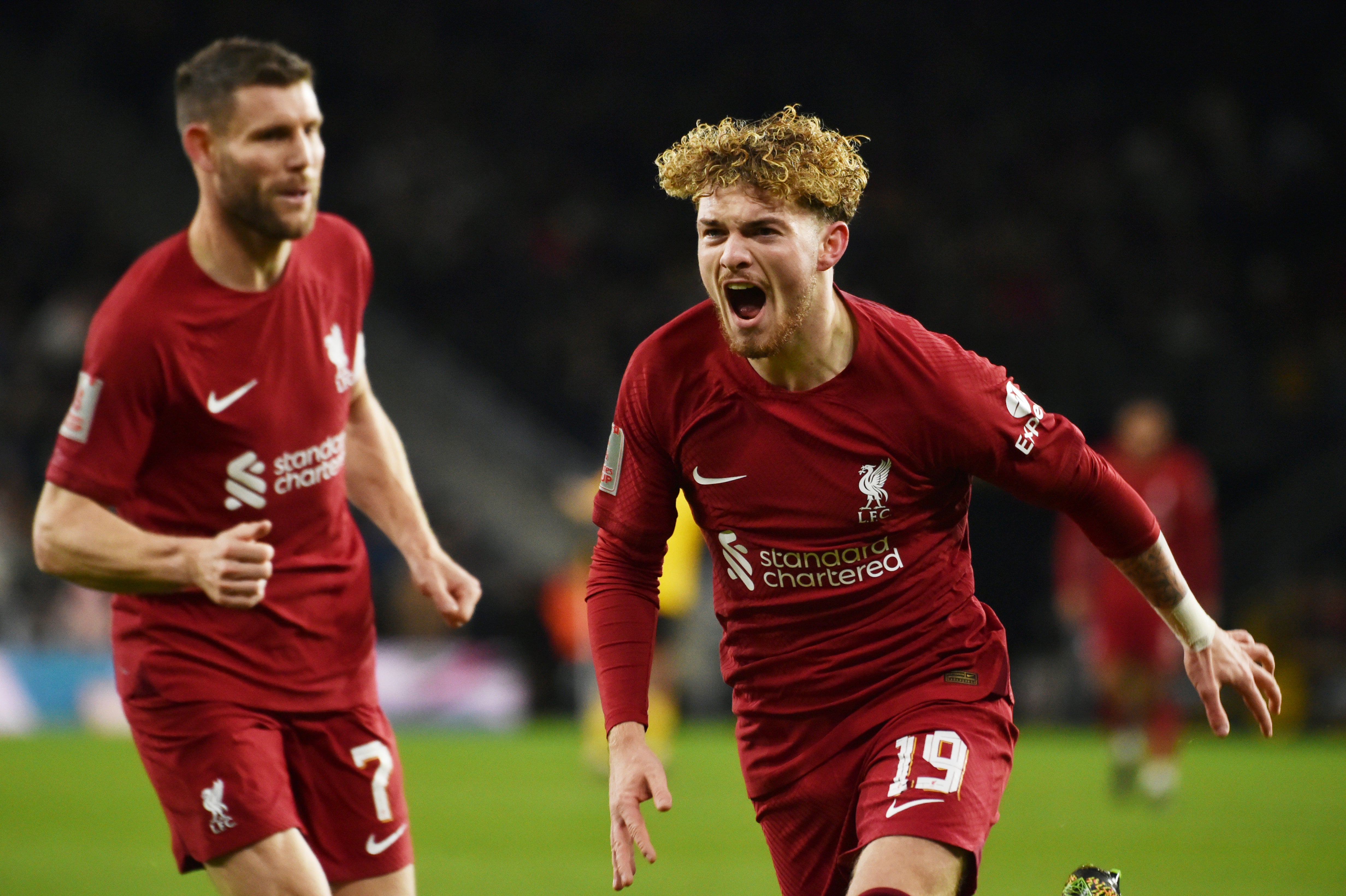 “I have got a huge amount of respect for Rob as a rugby coach,” Gatland said.

“I suppose the information given to me was that the timing wasn’t right.

“You would like to think that if anyone was going to be forgiving it would be the Welsh forgiving their own.

“It has been over three years now, but that is not the case at the moment.

“Hopefully, Rob will continue to be involved in rugby. He has been involved with Canada and he has had the backing of World Rugby, who have been funding that position.

“I just think I would like to see him involved at the highest possible level again in the future.”

Gatland has named a 37-man squad for this season’s Six Nations, which Wales kick off against Ireland in Cardiff on February 4.

And while Gloucester wing Louis Rees-Zammit is part of that group, he is unlikely to be involved in the Ireland game or against Scotland seven days later because of an ankle injury.

“We are hoping he will be available for the England game (on February 25),” Gatland added.

“We want to have the ability to give him some treatment and having a new attack coach to work with him as well. The indications are he should be up and running for the England game.”

Gatland, meanwhile, said he is looking forward to a World Cup clash against Australia in Lyon on September 24, when former England boss Eddie Jones will be in the Wallabies’ corner as their new head coach.

“I am sure he will bring his own unique style into that Australian role,” Gatland said. 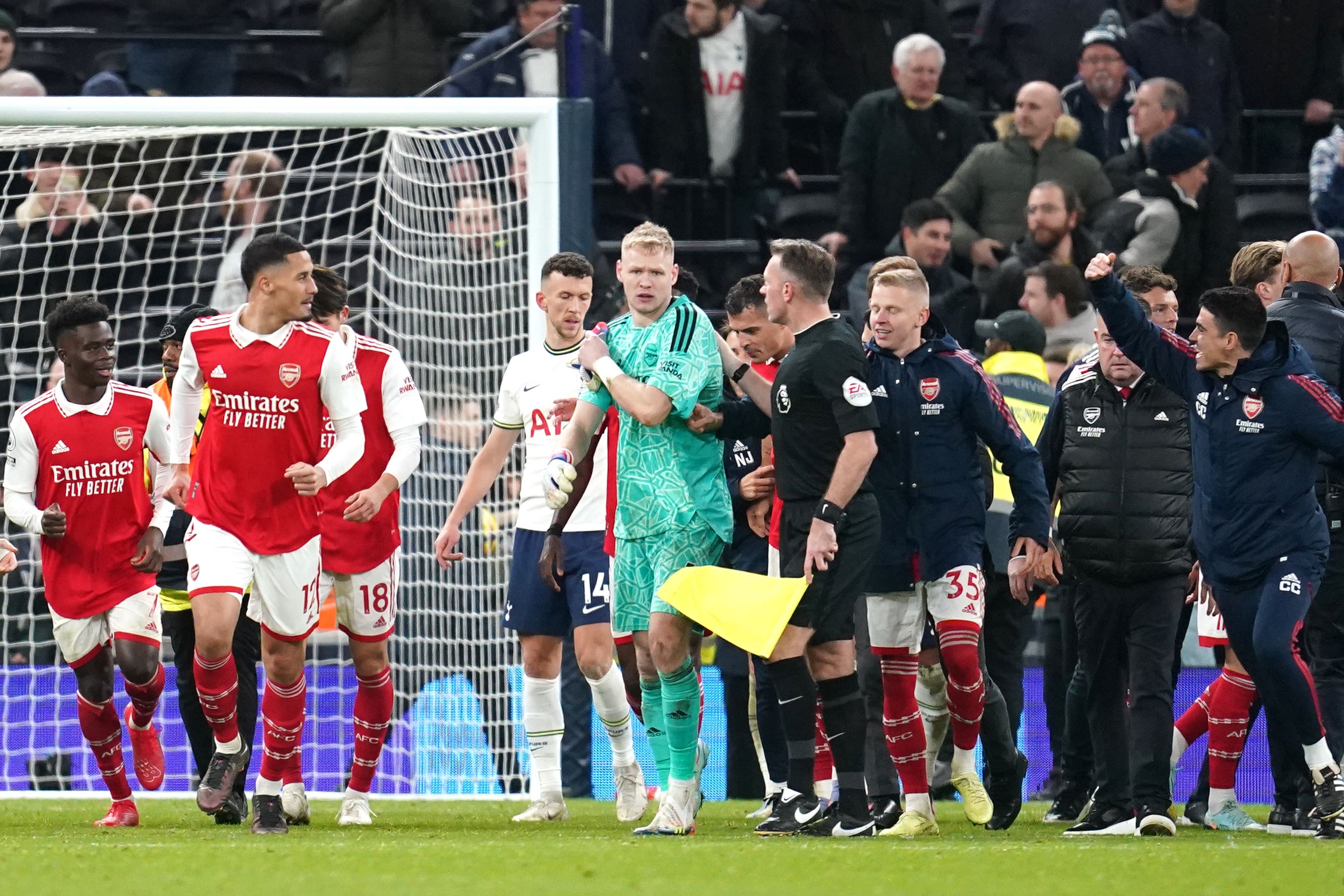 “It was quite a shock they removed Dave Rennie so quickly and appointed Eddie. They feel he can come in and do a job.

“England have obviously been pretty successful against Australia over recent years since Eddie has been involved and coaching England. It’s definitely something to look forward to.”