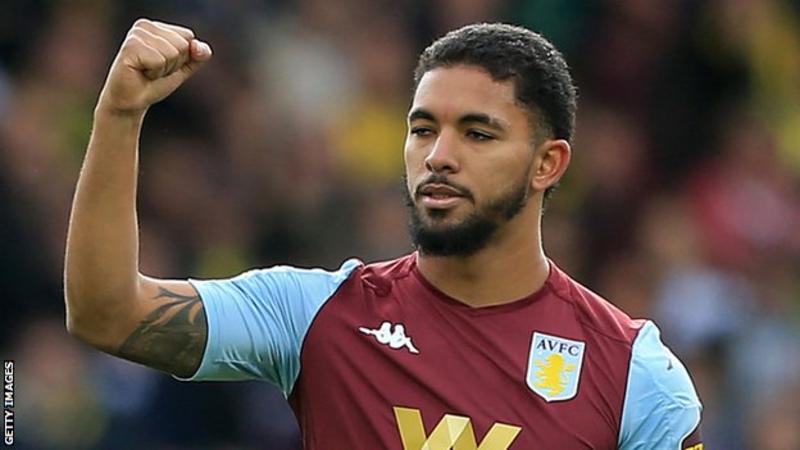 Aston Villa’s uncapped midfielder Douglas Luiz earned a call-up to the Brazil squad for matches next month but injured forward Neymar was not risked.

Luiz, 21, joined Villa from Manchester City in July and has featured in eight games this term, scoring twice.

Neymar injured a hamstring in Brazil’s 1-1 draw with Nigeria on 13 October and is expected to be out for four weeks.

Brazil coach Tite has called on Real Madrid’s uncapped 18-year-old forward Rodrygo, who scored after 93 seconds on his debut as a substitute for Real against Osasuna.

Tite did not select any home-based players to avoid conflicts with teams playing the final rounds of the Brazilian league, with eight of the squad drawn from the Premier League. 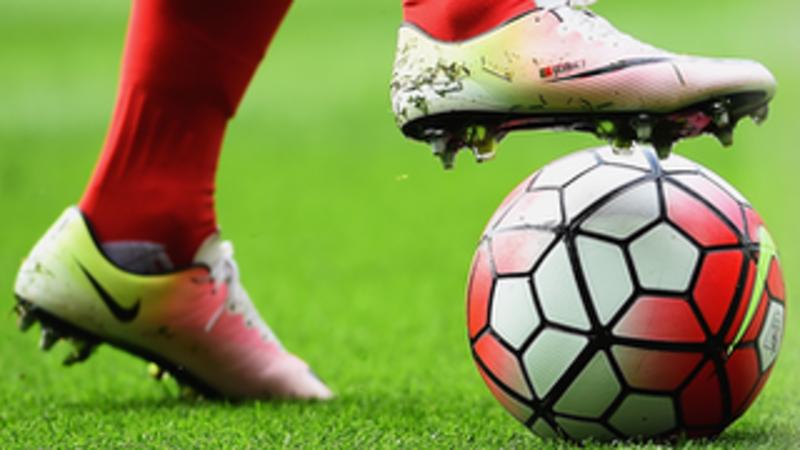 Find out how to get into football with our special guide.