ASTON VILLA fans have hailed Wesley Moraes as the "new Christian Benteke" after the Brazilian star shined in a 1-0 friendly win over Shrewsbury Town.

The 22-year-old was bought for a club-record £22million from Club Bruges after scoring 17 goals in all competitions for the Belgian side. 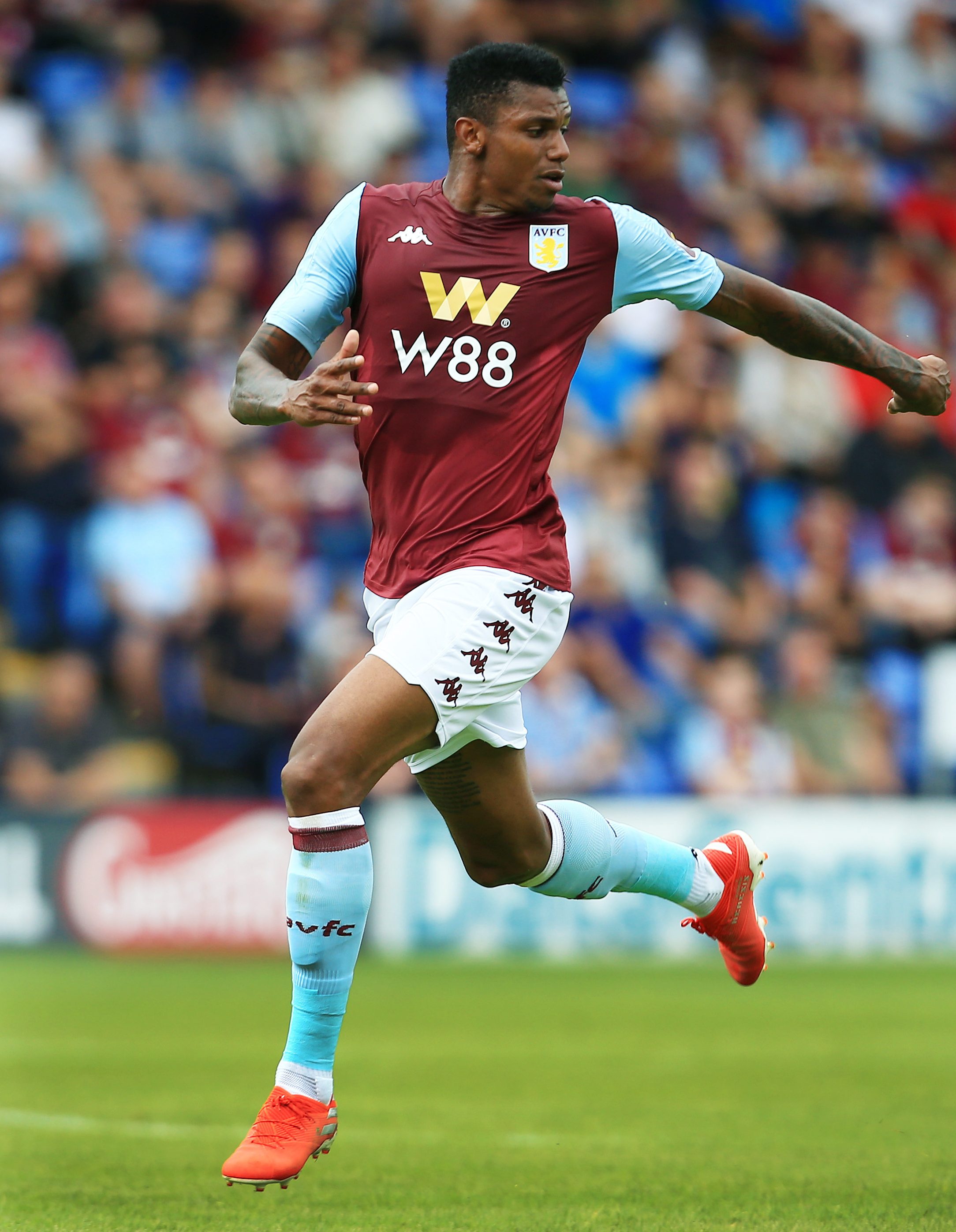 And the 6ft 4ins striker has already impressed his new supporters after he earned an assist for Scott Hogan's winner against the League One side.

Twitter user Richie Lion AVFC wrote: "He looks like a Benteke type player. Got the touch link-up play hope he can score some too."

Another fan agreed, saying: "Listen. I have a massive space in my heart ready to be filled by a 6ft 4 Brazilian Striker.

"Right now Wesley could successfully make a cup of tea and I’ll get excited."

One more predicted: "Wesley is gonna cause some problems this season, Him and Trezguet."

The Itabuna youngster was drafted in to replace last season's top scorer Tammy Abraham, who was sent back to his parent club Chelsea. 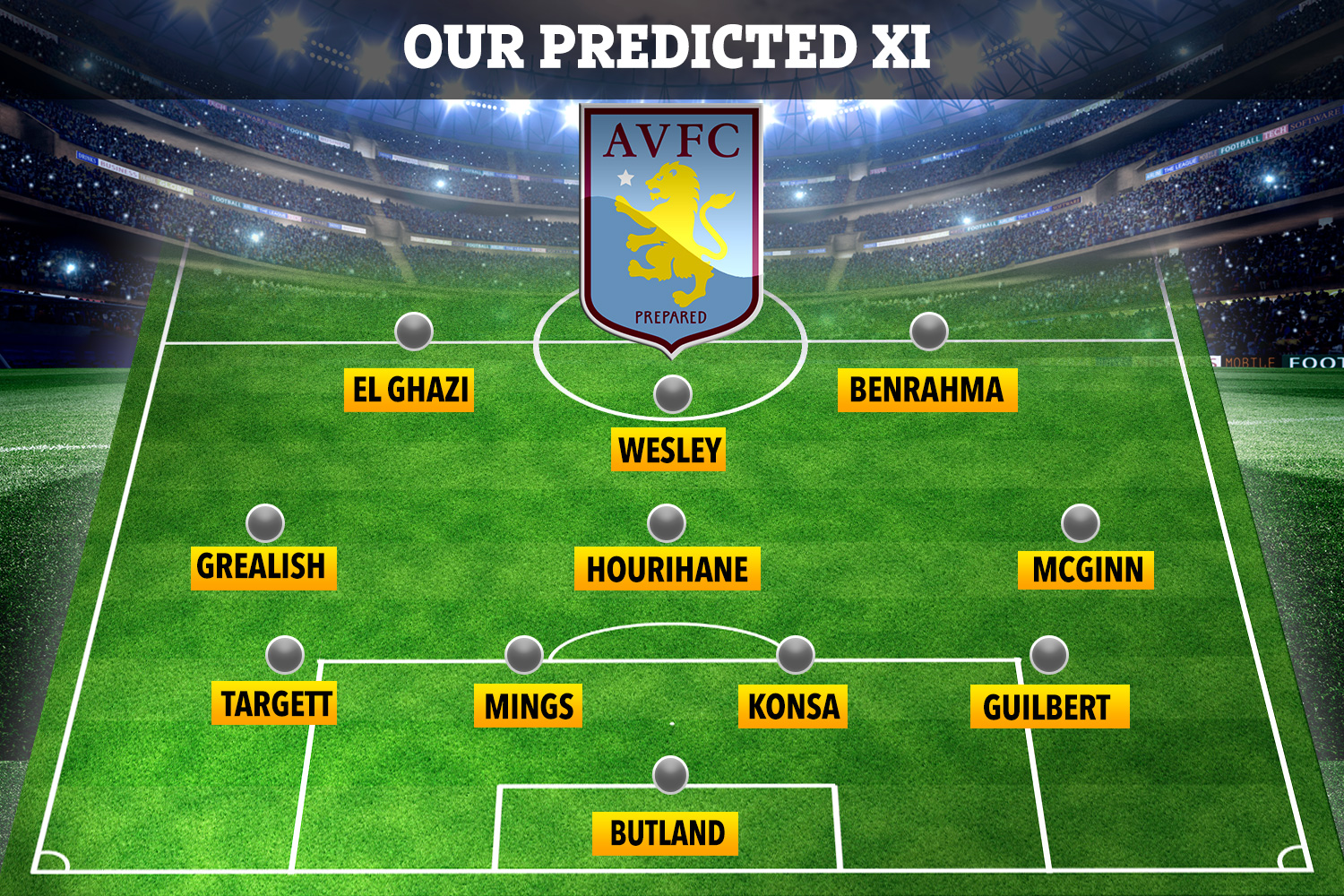 Dean Smith's side have been extremely active in the transfer window after sealing their return to the Premier League after three years in the Championship.

And the West Midlands club moved to secure Tyrone Mings' return for £26.5m and they spent a further £12m on Brentford defender Ezri Konsa.