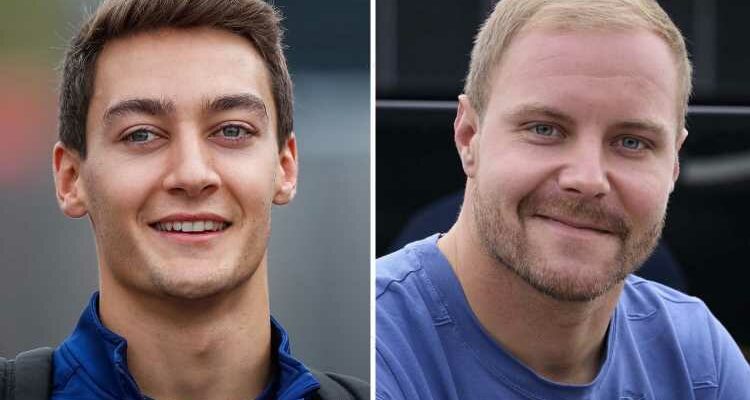 THE LATEST piece of the jigsaw for George Russell's move to Mercedes has fallen into place, with Valtteri Bottas' switch to Alfa Romeo now confirmed.

On Monday, the Italian marque confirmed the capture of the Finn, 32, on a multi-year deal. 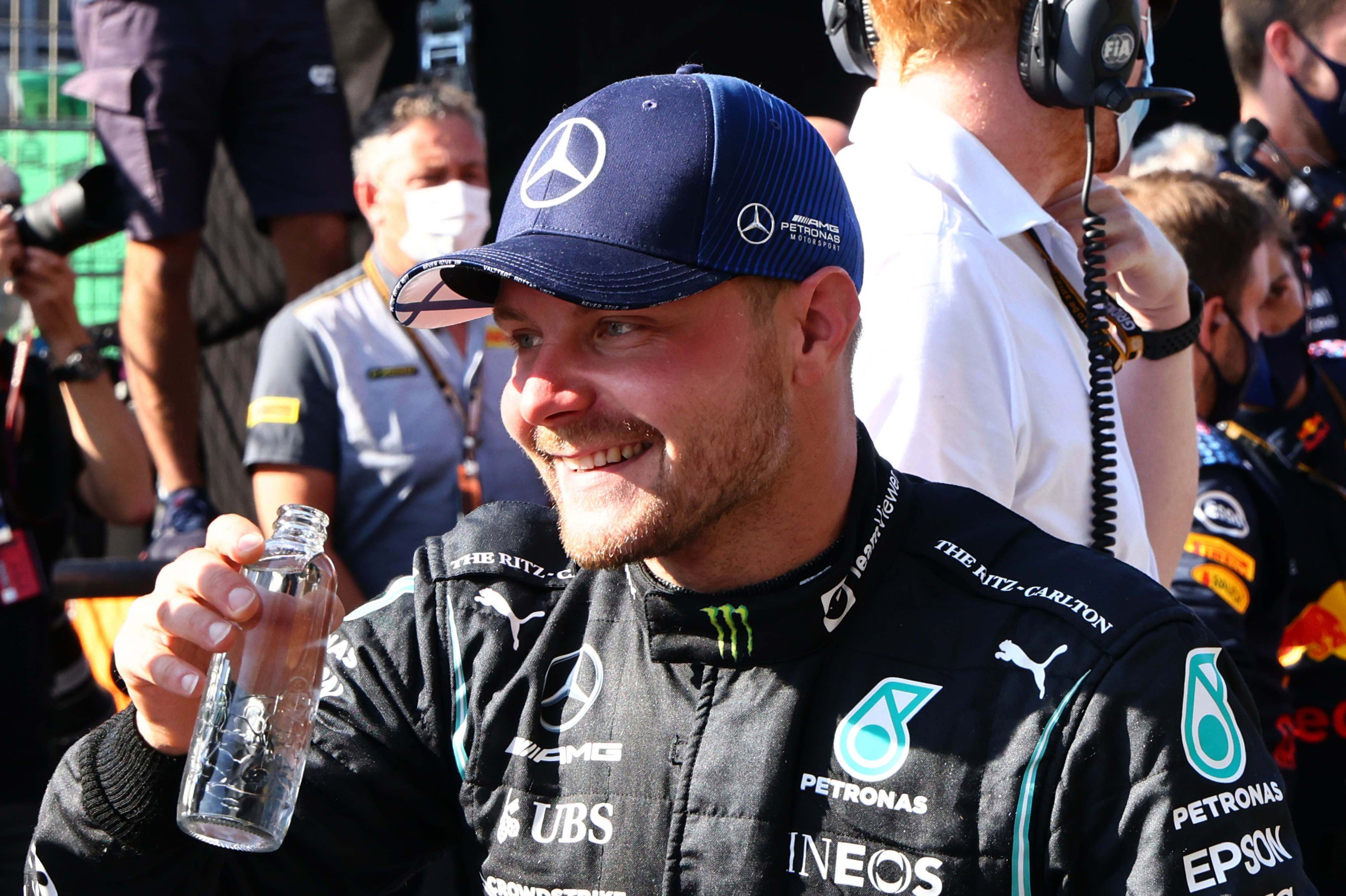 It means the path is now clear for British racer Russell to move to the reigning world champions for next season.

Speculation over who would partner Lewis Hamilton next season has been rife for months but the deal has become the paddock's worst-kept secret since the end of the summer break.

Bottas said: "I am relishing the opportunity to help lead the team forward up the grid, especially with the new regulations in 2022 giving the team a chance to make a leap in performance.

"I’m grateful for the trust the team has put in me and I cannot wait to repay their faith: I’m as hungry as ever to race for results and, when the time comes, for wins.

"I am proud of what I have achieved [at Mercedes] and I am fully focused on finishing the job as we fight for another world championship, but I am also looking forward to the new challenges that await me next year."

Bottas, who like Russell raced for Williams before moving to Mercedes, was on the podium at Sunday's Dutch GP but has not won a race all year.

While the 23-year-old snapped up a maiden podium in the shortened race at Spa having more than matched his rival when briefly replacing Hamilton, 36, in his Mercedes when the star caught coronavirus last season.