OLEKSANDR USYK has declared his ambition to fight both Anthony Joshua and Tyson Fury – but he wants to take Deontay Wilder’s WBC title first.

The undefeated Ukrainian steps up to make his heavyweight bow on Saturday after dominating all before him at cruiserweight. 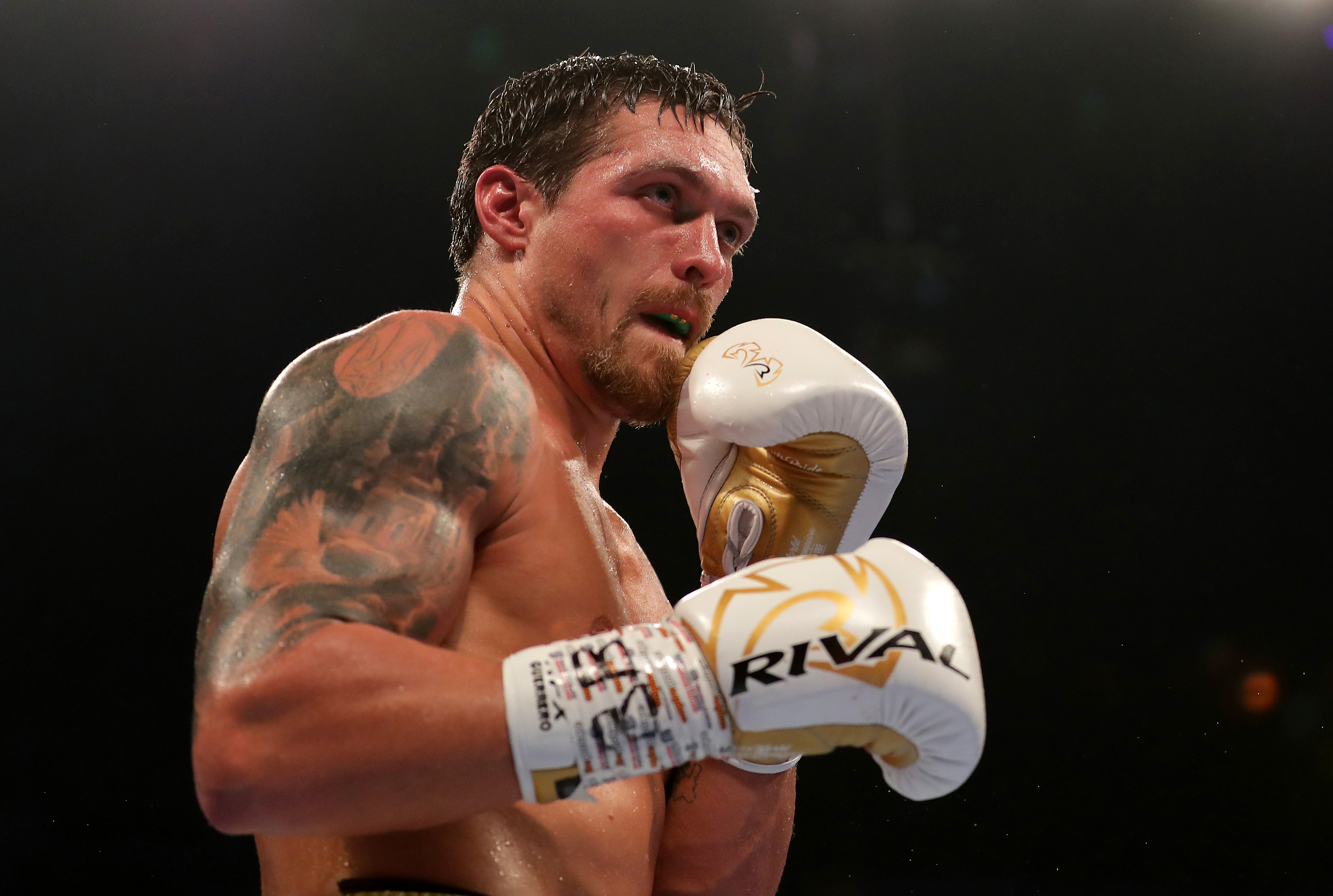 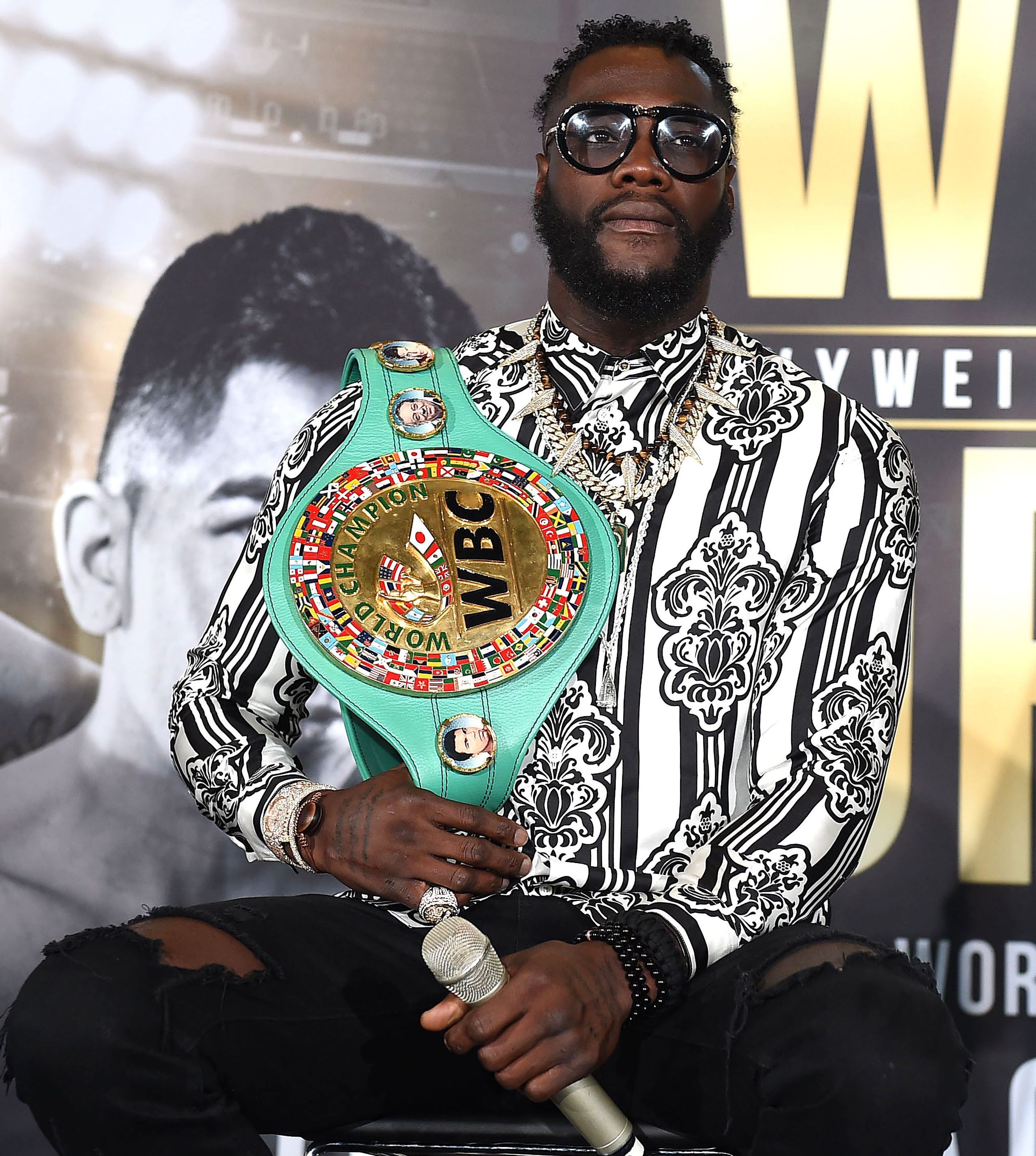 Usyk became the first man ever to hold the WBA, WBC, IBF and WBO belts at that level and the 32-year-old insists he now wants to take on the guns of the heavyweight division.

But it is the American Bronze Bomber he wants to take down first.

“He has the belt in the green and green is my most important and my colour.”

However, Usyk may have to wait to go one-on-one with Wilder.

Having held the WBO strap at cruiserweight, he is now the mandatory challenger for that heavyweight crown and could face the winner of champ Andy Ruiz Jr’s rematch against Brit star AJ.

The two clash again on December 7 in Saudi Arabia following the Mexican’s shock victory at Madison Square Garden in June.

Usyk was due to take on Tyrone Spong this Saturday but his opponent was pulled out of the clash due to an adverse doping test.

Chazz Witherspoon, 38, has stepped in at just four days’ notice and will be hoping to make Usyk’s heavyweight bow a miserable one.