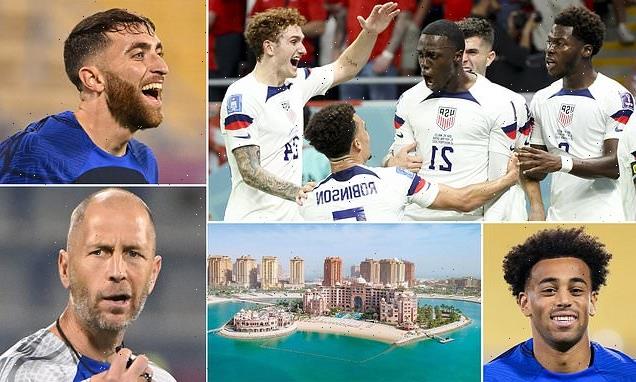 USMNT delays thanksgiving dinner to Saturday night with its huge World Cup game vs. England set for Friday… with over 200 friends and family set to join the meal at the team’s luxurious five-star hotel in Doha

The USA World Cup soccer squad will soon get to feast on a thanksgiving dinner but unfortunately for their England rivals, it won’t be before the two teams play at the World Cup on Friday.

The USMNT take on England in Group B on Friday afternoon, the showpiece game of the group and a vital game for Gregg Berhalter’s men as they bid to reach the knockout stage.

And to give his team every chance of being fresh and firing for the game, Berhalter has delayed the US team’s thanksgiving dinner to Saturday night, according to The Athletic – a full 24 hours after the game with England. 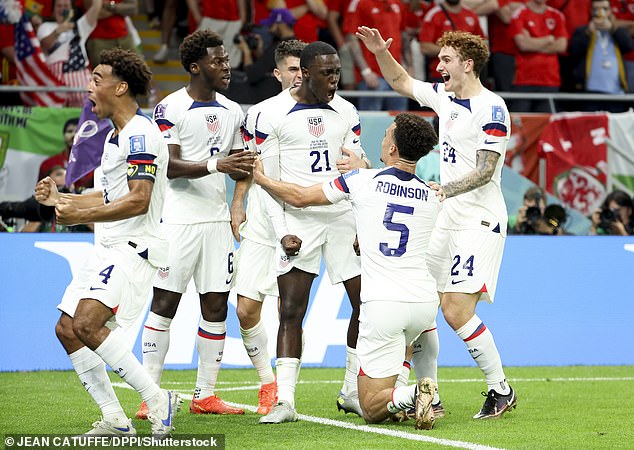 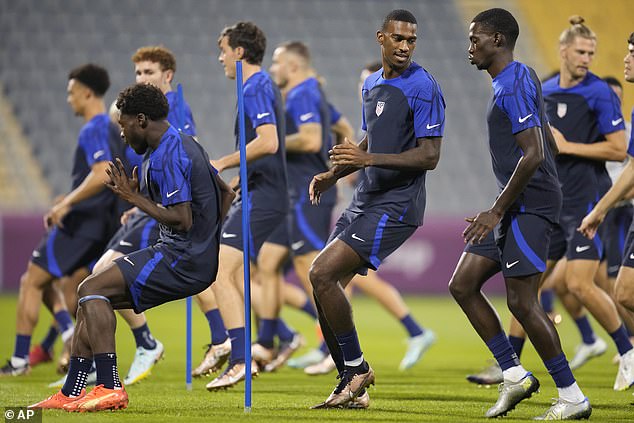 It will apparently by held with 205 family members and friend at the luxurious team hotel in Doha, Qatar.

The US team is staying at the Marsa Malaz Kempinski Hotel on The Pearl, a manmade peninsula on the Persian Gulf.

Suites at the Kempinski, the team’s base until at least November 29th (Group B’s last series of matches), can cost up to a whopping $16,500 a night

It’ll mean the dinner will have a celebratory feel to it if the US can upset the odds and take something out of the game.

If England win, it could still prove to be valuable team bonding time before the final group game against Iran which, either way, the US will likely need to win to guarantee World Cup progress.

But for now, attention is firmly on England.

USA started its World Cup campaign with a 1-1 draw against Wales while England looked in good form with an emphatic 6-2 triumph over Iran. England will book a place in the knockout stages if they beat USA. 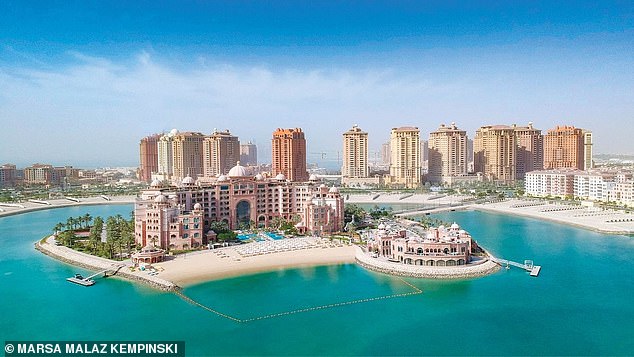 USA’s World Cup hotel is an incredible resort on The Pearl, a man-made island in Doha 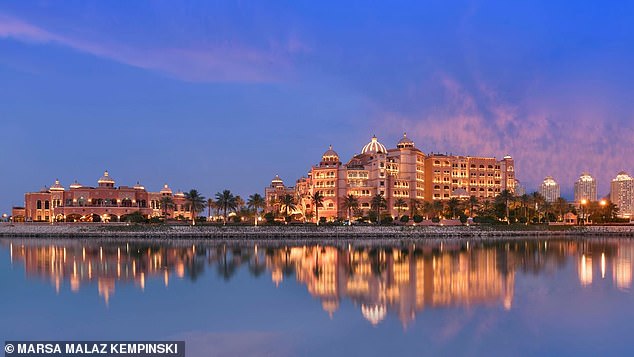 ‘Every Thanksgiving, probably 30 to 40 of my family and friends all gather at my mom and dad’s house in Park Ridge, New Jersey,’ USA goalkeeper Matt Turner said of his usual festivities.

‘So yeah, we’re gonna miss out on that. Mom and Dad are here, so it will be a little bit different for the people back home this time around.’

USA’s final group game is on Tuesday, Nov. 29 against Iran – so plenty of time to digest a big meal before getting back to the soccer.