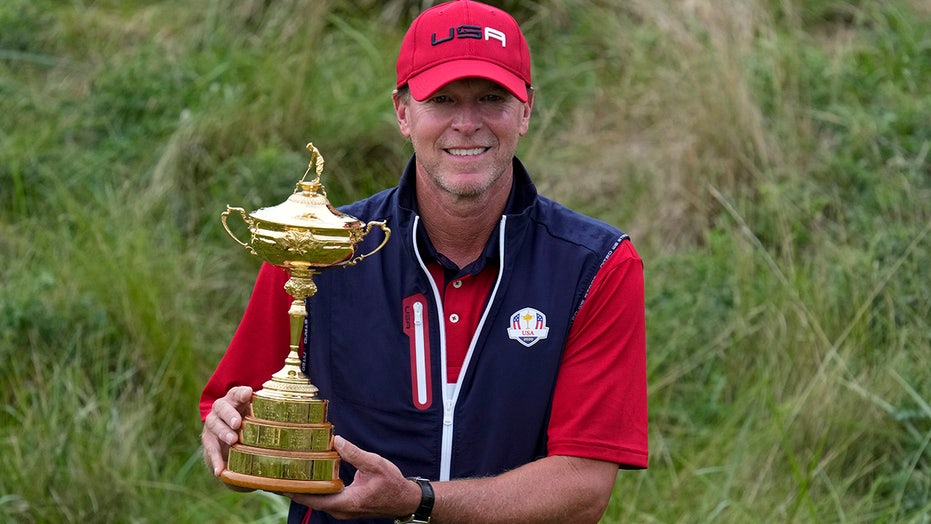 The U.S. put on a dominating performance over Europe at the Ryder Cup, 19-9, to reclaim the trophy for the first time since 2016.

U.S. captain Steve Stricker warned that the group of Americans who had the resounding victory at Whistling Straits was part of a “new era” of golf.

“This is a new era. These guys are young. They want it. They’re motivated. They came here determined to win. I could see it in their eyes,” Stricker said.

He touted the ability of the players to come together to win the event, saying even Bryson DeChambeau and Brooks Koepka – who’ve had a very public feud – wanted to play together.

Collin Morikawa clinched the half-point the U.S. needed to reach the 14.5-point threshold to win the Ryder Cup. Dustin Johnson went 5-0-0 during the entire weekend.

Jordan Spieth also made clear he believes this team could go to Europe in two years and win the Ryder Cup again.

“It’s one thing to win it over here and it is a lot easier to do so. It’s harder to win over there,” Spieth said. “But if we play like we did this week, the score will look the same over there in a couple years, and that’s what we’re here for.”