MODEL and TV presenter Vanessa Huppenkothen has hit out at Robert Lewandowski after he forced through a move to Barcelona.

The Polish striker made it clear he wanted to leave Bayern Munich this summer, with a transfer finally going through over the weekend. 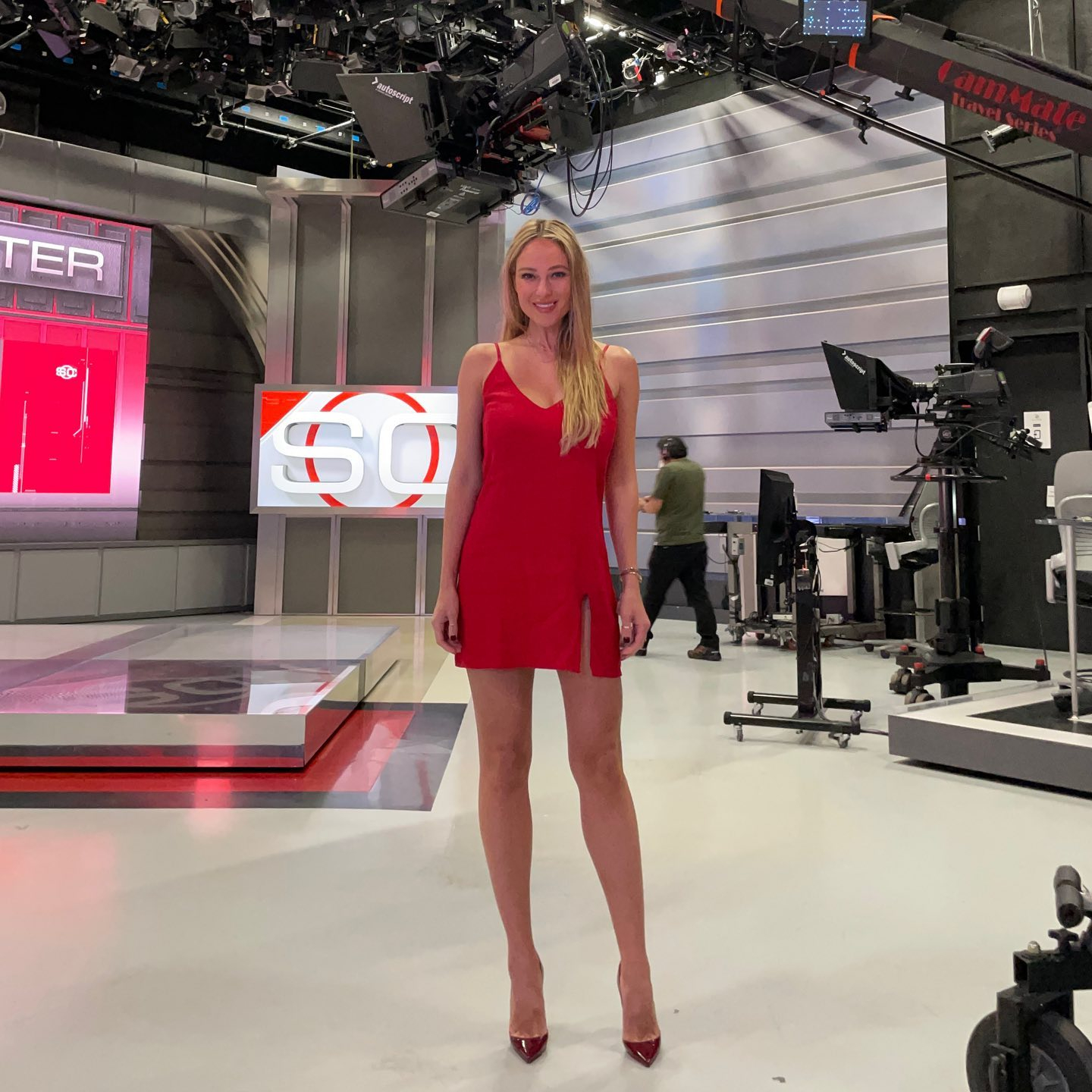 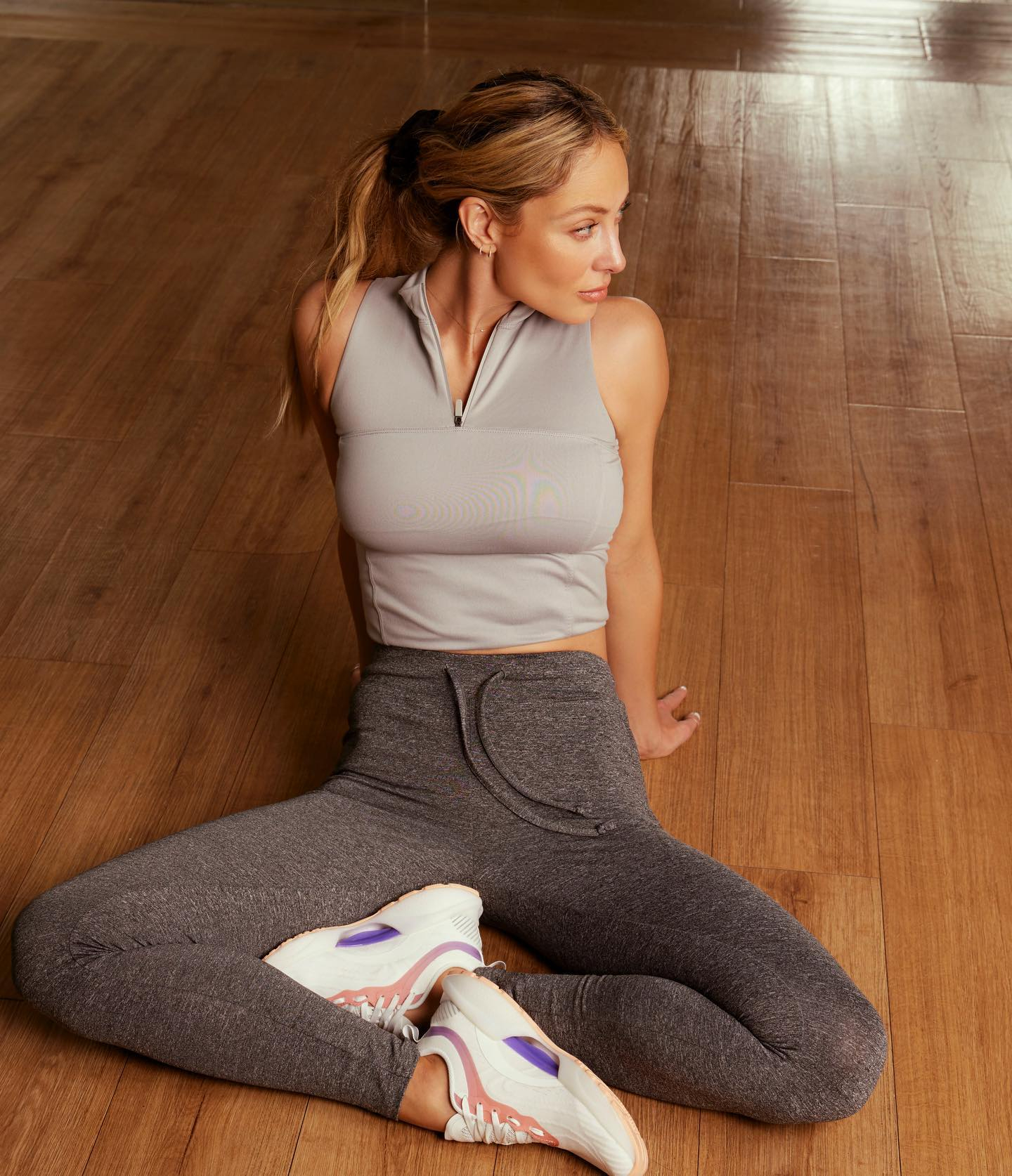 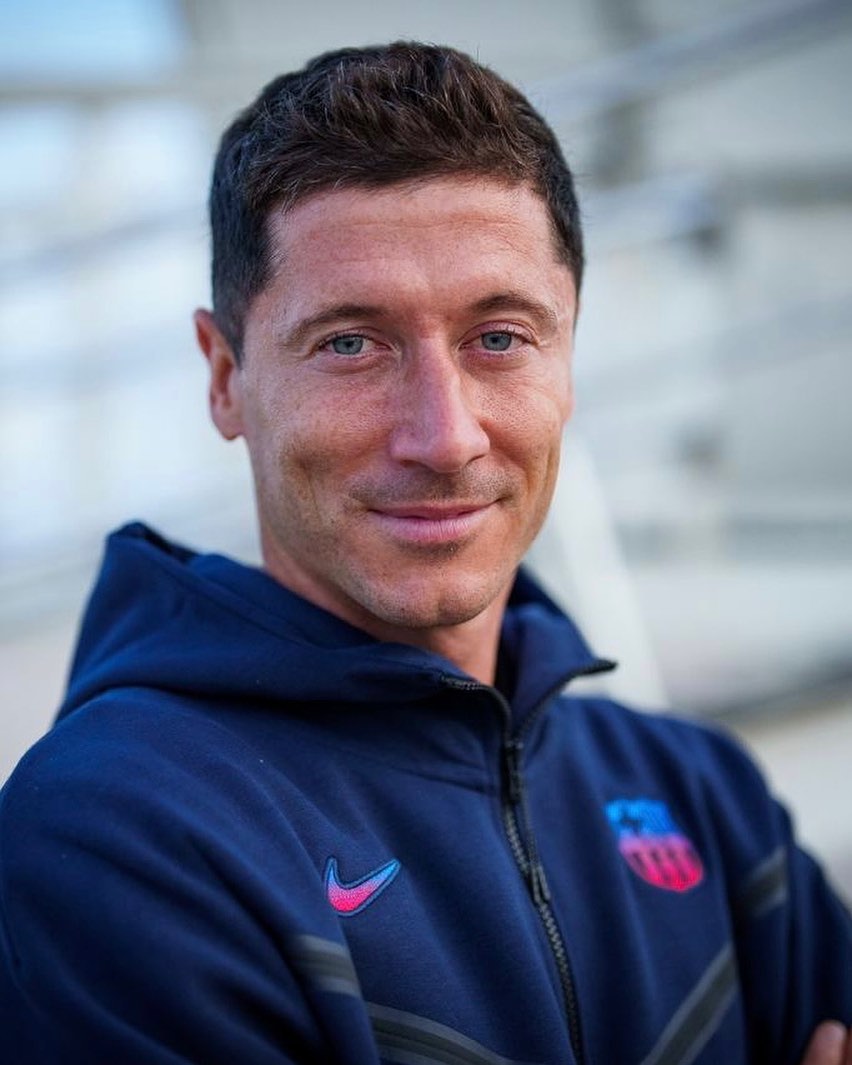 And Huppenkothen, whose dad used to play professionally in Germany, was not happy.

The 37-year-old Mexican took to social media to vent her anger to her 2.3million Twitter followers.

Huppenkothen tweeted a picture of Lewandowski in a Barcelona shirt, slamming him as "ungrateful" after leaving Bayern Munich.

She wrote: "Bayern gave everything for him… sometimes we are very ungrateful." 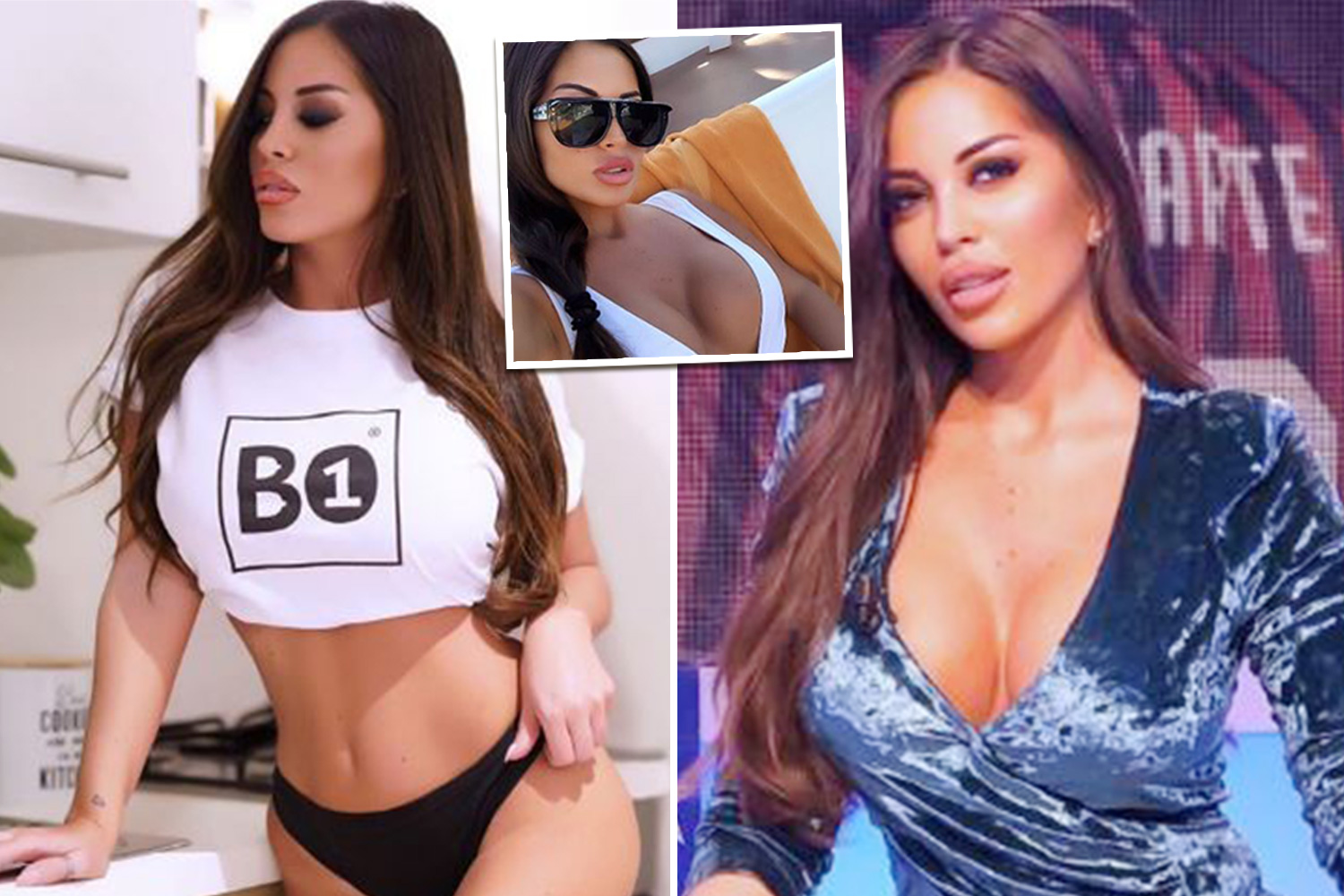 Huppenkothen then followed that up with a tweet claiming anybody is replaceable, just before his move to Barca was rubber-stamped.

She said: "Nobody is essential! NOBODY, if you want to go, go!" 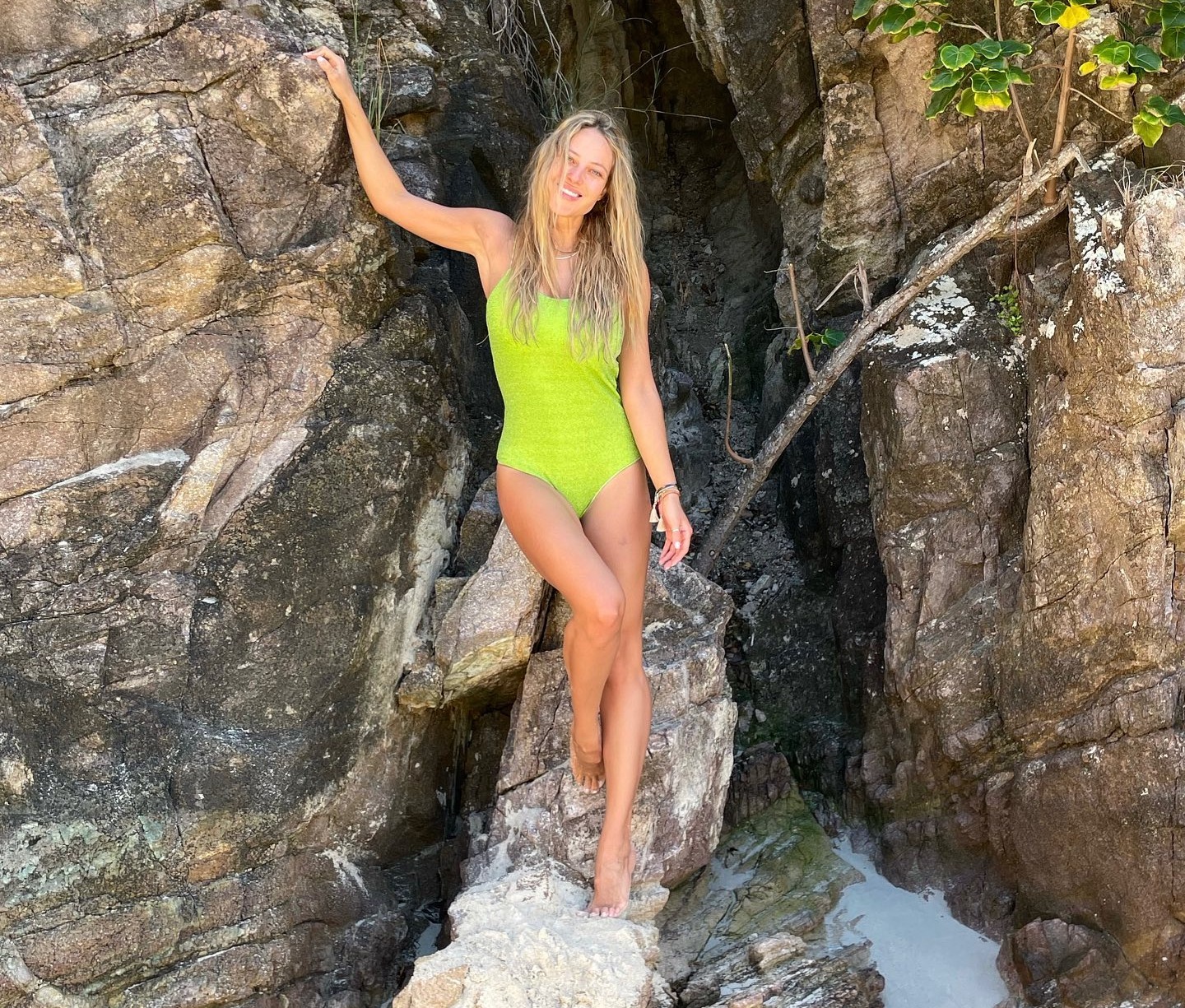 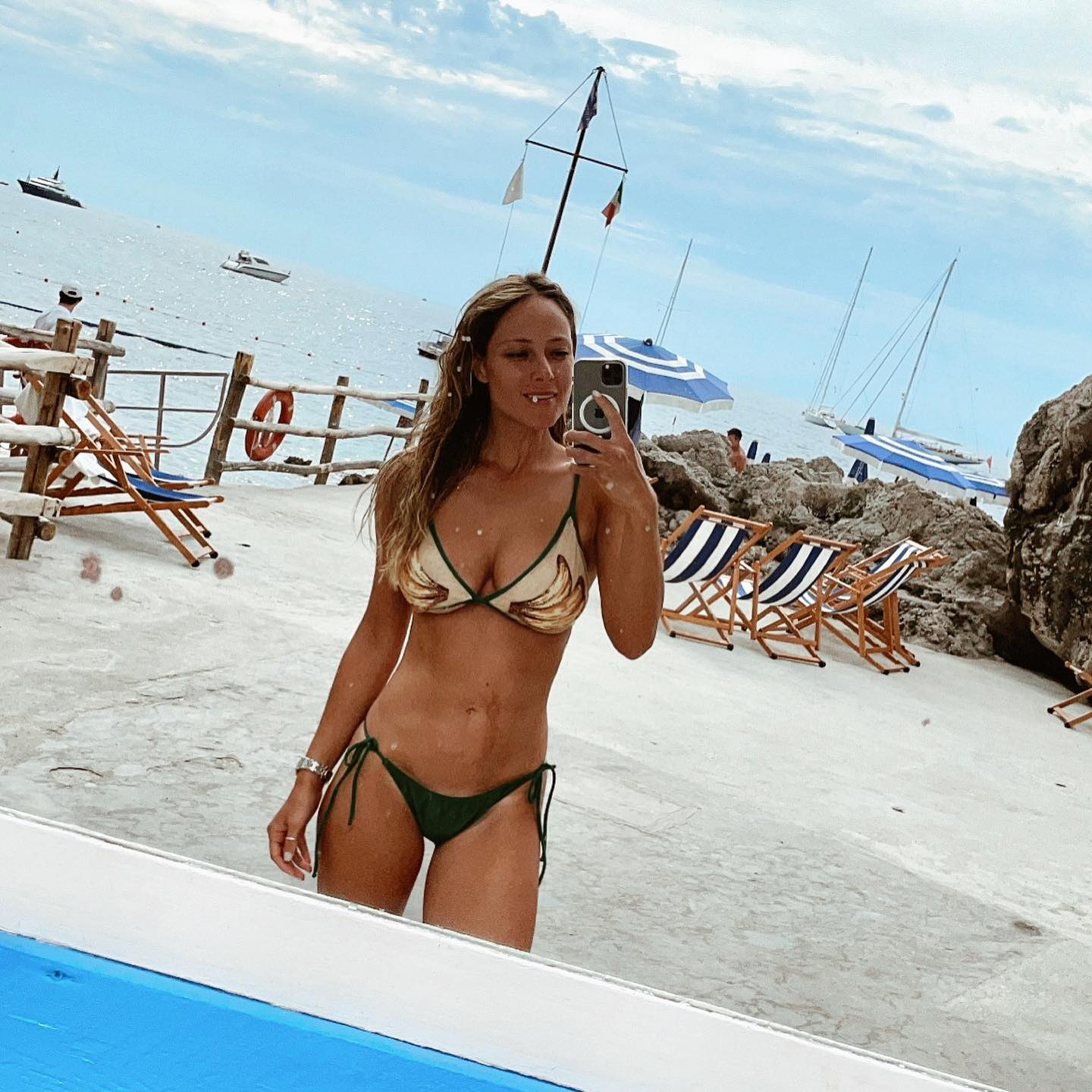 Lewandowski spent eight years at Bayern, scoring an incredible 344 goals in 375 games for the club.

The 33-year-old striker also won the Bundesliga in EVERY season he played in Munich.

How DC United could line up under Rooney with Jones, Lingard and Morrison

But his contributions to the club were not enough for ESPN presenter Huppenkothen.

Lewandowski was out of contract at Bayern next year, but publicly made it clear he did not want to spend another season in Germany.

The Bundesliga giants eventually accepted a £42.5million offer from Barca, with Lewandowski joining the Spaniards on a three-year contract, with the option of a further 12 months. 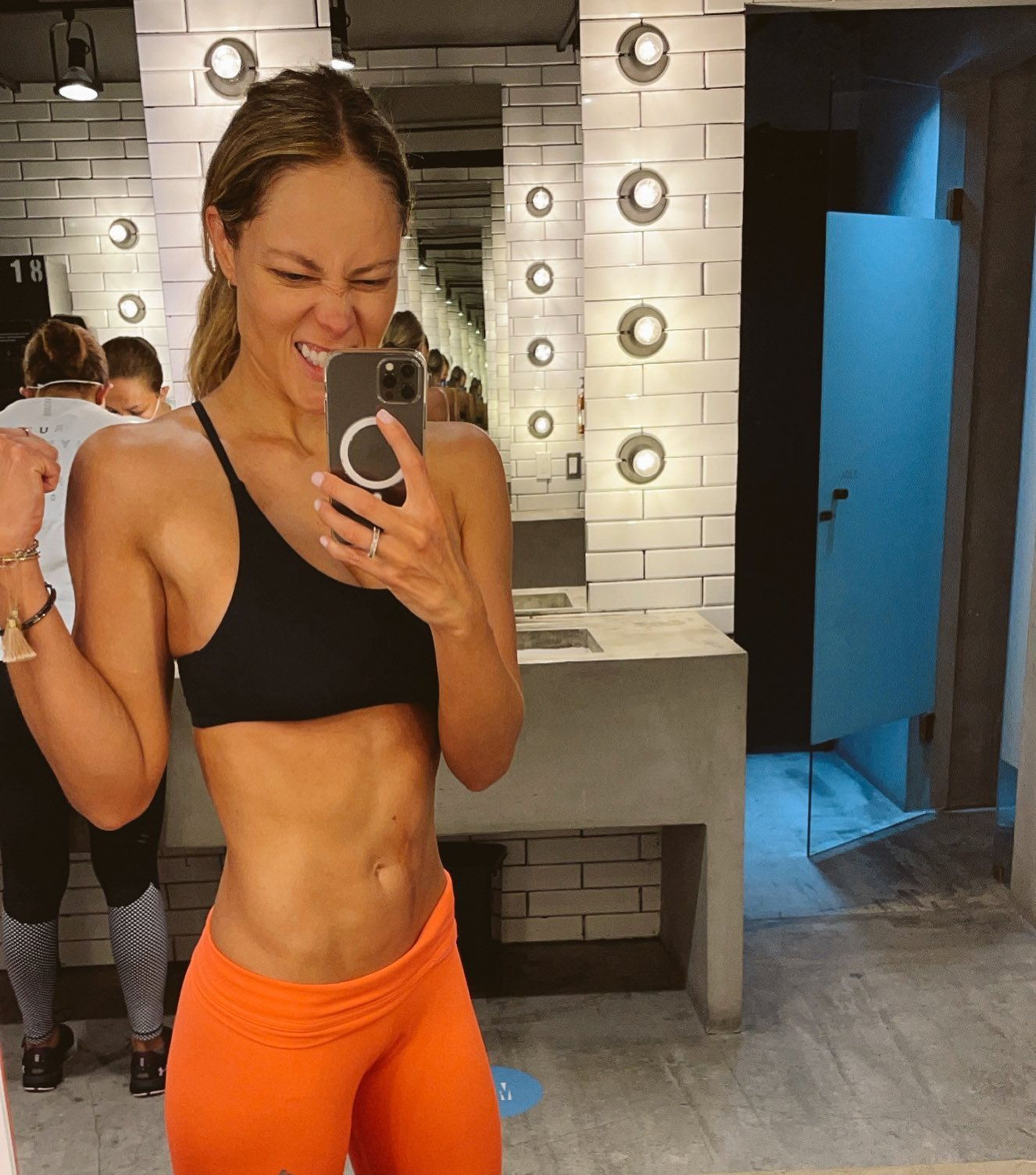