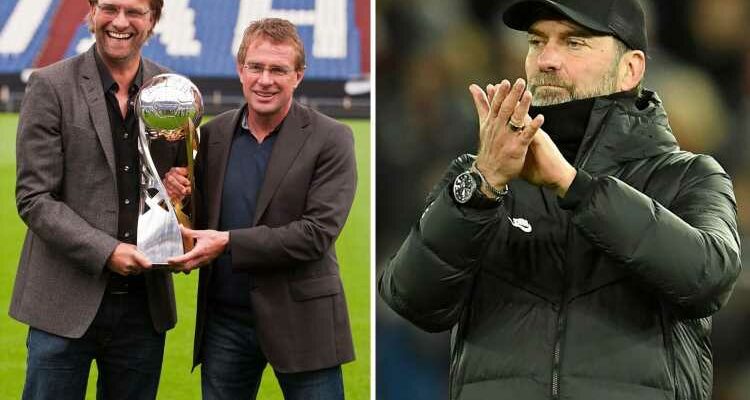 JURGEN KLOPP has praised Manchester United's appointment of Ralf Rangnick by hailing him as an "organised and experienced coach".

Klopp, whose managerial style was inspired by Rangnick, insists it is "not good news" for other Premier League clubs that the German has arrived in England. 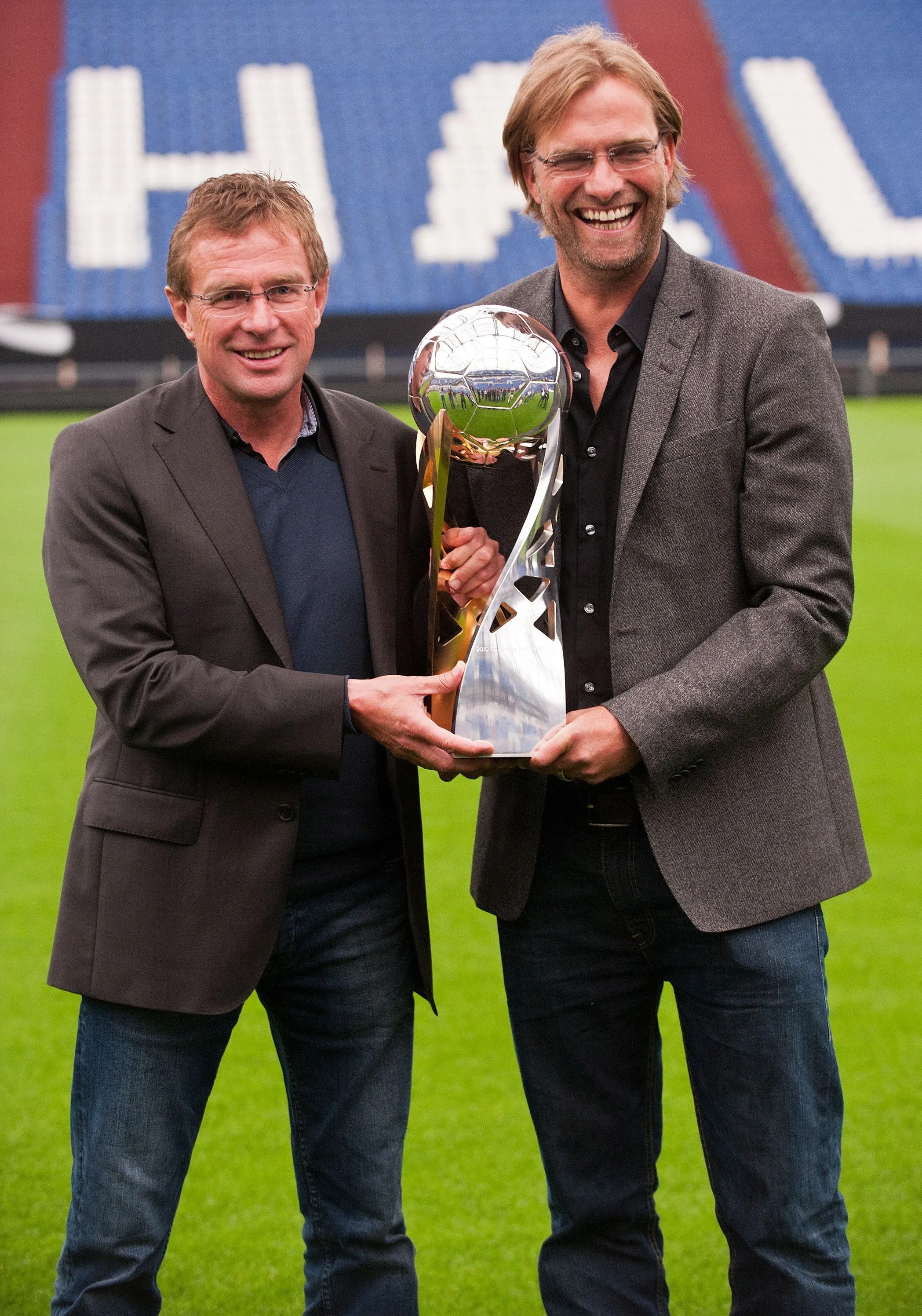 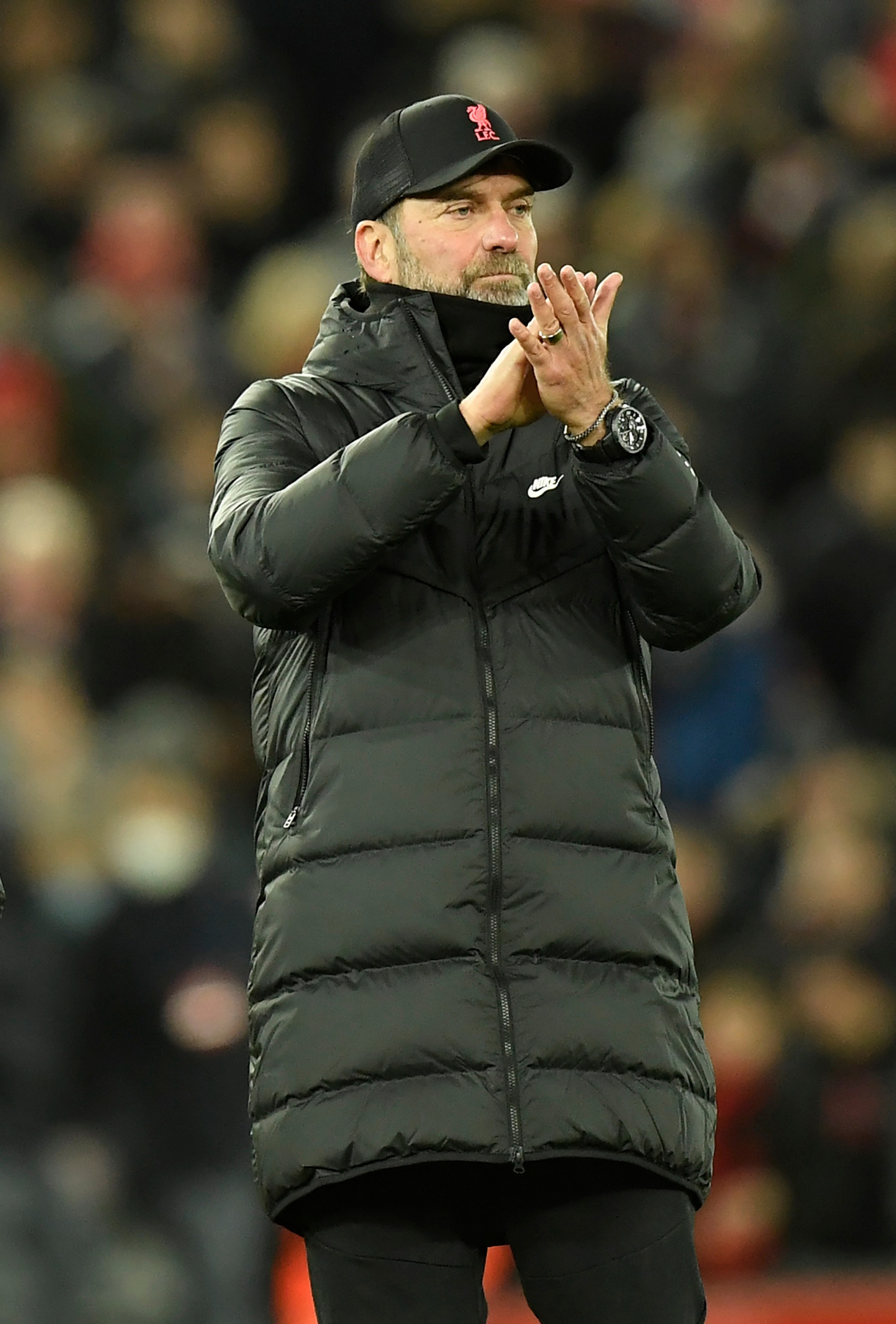 When asked about Rangnick's arrival, he said: “Unfortunately a good coach is coming to England, to Manchester United!

“Man United will be organised on the pitch. That's obviously not good news for other teams.”

Rangnick has agreed a six-month managerial contract that will take him up until the end of the season.

Then he will begin his two-year deal as a consultant at Old Trafford as the Red Devils appoint a more long-term successor to Ole Gunnar Solskjaer.

When asked about the Norwegian's dismissal earlier this week, Klopp rejected the idea he had given it any thought whatsoever.

He said: "What do I have to do with that? Sorry, I'm really not prepared for that question.

“I didn’t think about United for a second."

He then added: "I don't think of the impact the manager has, should have or will ever have since six years ago, when I had to.

"Sorry it's the wrong question. I don't have an answer for that."

Klopp's Liverpool helped pile the pressure on Solskjaer last month when his Reds side destroyed United 5-0 at Old Trafford.

United then went on to lose 2-0 at home to Manchester City before the battering at Vicarage Road proved to be Solskjaer's final straw.

Rangnick will not take charge of the Red Devils for their trip to Stamford Bridge on Sunday when they face Premier League leaders Chelsea.

But he could be in the dugout just four days later when United host Arsenal at Old Trafford.