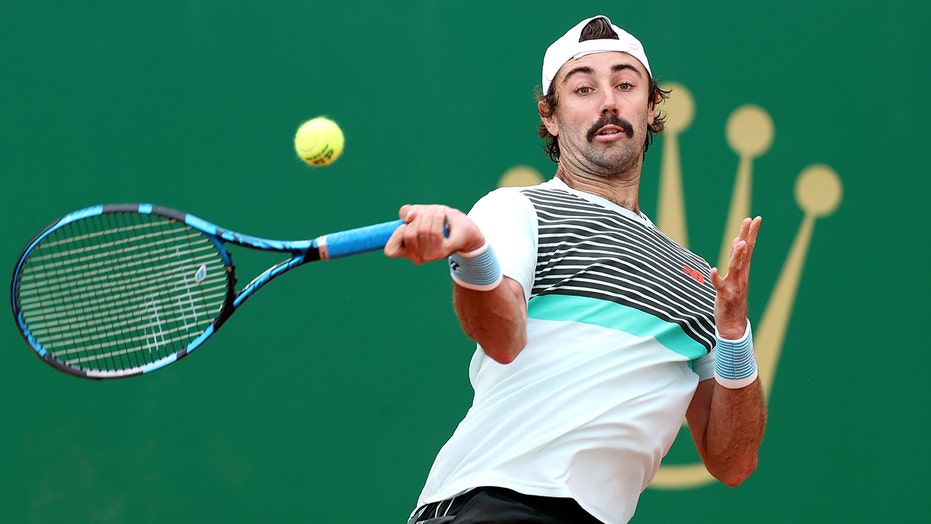 A blown call by a chair umpire sparked a heated verbal altercation between two tennis players in a first-round match at the Citi Open in Washington D.C. on Tuesday.

Down 5-3 and facing elimination in the third set, world No. 62 Jordan Thompson hit a well-placed drop shot over the net. Thompson’s adversary, Elias Ymer, returned the shot, though he appeared to have let the ball bounce twice before doing so.

Thompson then hit the ball into the net, assuming that he’d won the point; the chair umpire maintained that Ymer’s shot counted. Ymer would go on to convert the match point, advancing to the next round of the tournament and sending the Aussie packing.

According to ESPN, Thompson refused to attend the post-match press conference out of frustration.