UFC featherweight Dan Ige has claimed his blood was taken by someone he thought was a US Anti-Doping Agency employee only to later discover they did not work for the organisation – and now he fears he has Aids.

MMA stars are subject to strict anti-doping measures, so Ige thought he was being given a routine test when awoken early on Thursday morning by someone requesting his blood. 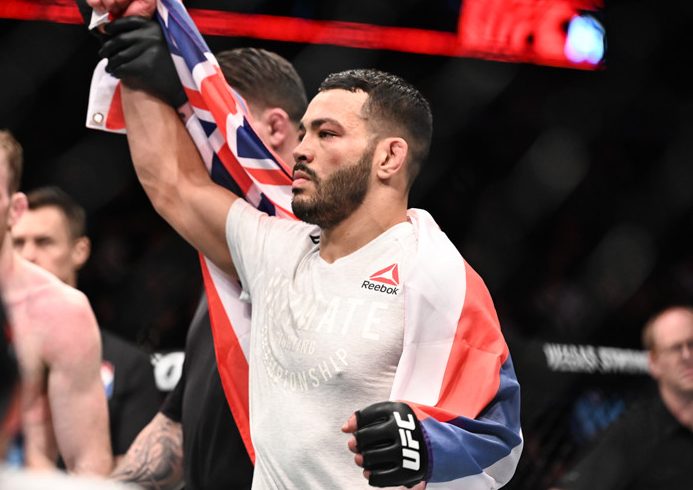 However, in a bizarre twist, Ige – who has won 11 and lost two of his 13 mixed martial arts bouts – alleges the woman not only turned up at the wrong house but did not work for USADA either.

He wrote on Twitter: "So p****d off someone came over this morning I thought it was @usantidoping @USADA-UFC they took my blood and everything and come to find out these people went to the wrong house address and did not work for usada WTF!!!!!

"I'm so mad, and sure of this is my fault… When someone rings your doorbell six times at 6:30 AM saying they're here to take your blood I was just cooperating thinking it's USADA now I probably have aids."

He later expanded on the story to MMA Fighting: "I was like, 'Alright, are we gonna do some paperwork?'

"Because normally USADA will come and do everything on the iPad. My declaration of whatever supplements I’m taking. She was like, 'Oh, no paperwork. Everything is digital.' I thought, maybe she’s new or something.

"She just took all my blood and at this point I’m like, 'OK, get the f*ck out of my house.'

"She took [my blood]. I didn't even think like, hey at least give me my vials of blood. She took my blood. She had like a creepy little smile."

A number of his fellow UFC professionals – including former lightweight champion Frankie Edgar – expressed their astonishment at the story.

The company's vice-president of athlete health and performance reminded Ige that doping control officers must verify who they are.

Jeff Novitzky responded to Ige, writing: "Understandable that this process can become routine and at 6:30am you can be in a daze.

"But a good reminder to UFC athletes that USADA DCO's carry credentials that they should show you and you should verify before submitting to any sample collection.

"The UFC has been in contact with Dan this morning, and while it looks like this sample collection was intended for a neighbor and completely unrelated to USADA or the UFC, we advised Dan to contact law enforcement and we will support Dan to track down the details of this mistake." 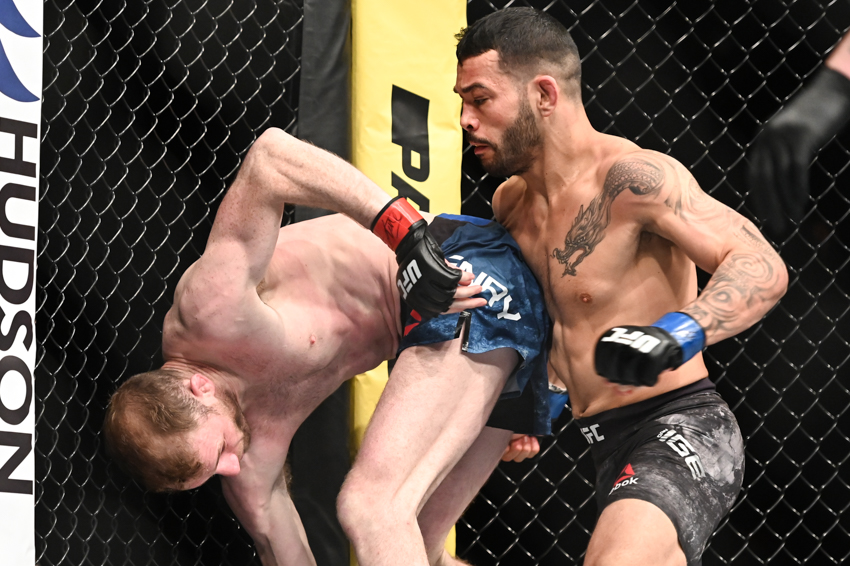