UFC legend Donald “Cowboy” Cerrone has shot down talk of retirement after his winless run extended to four.

The 37-year-old veteran holds the record for most fights and victories in UFC history. 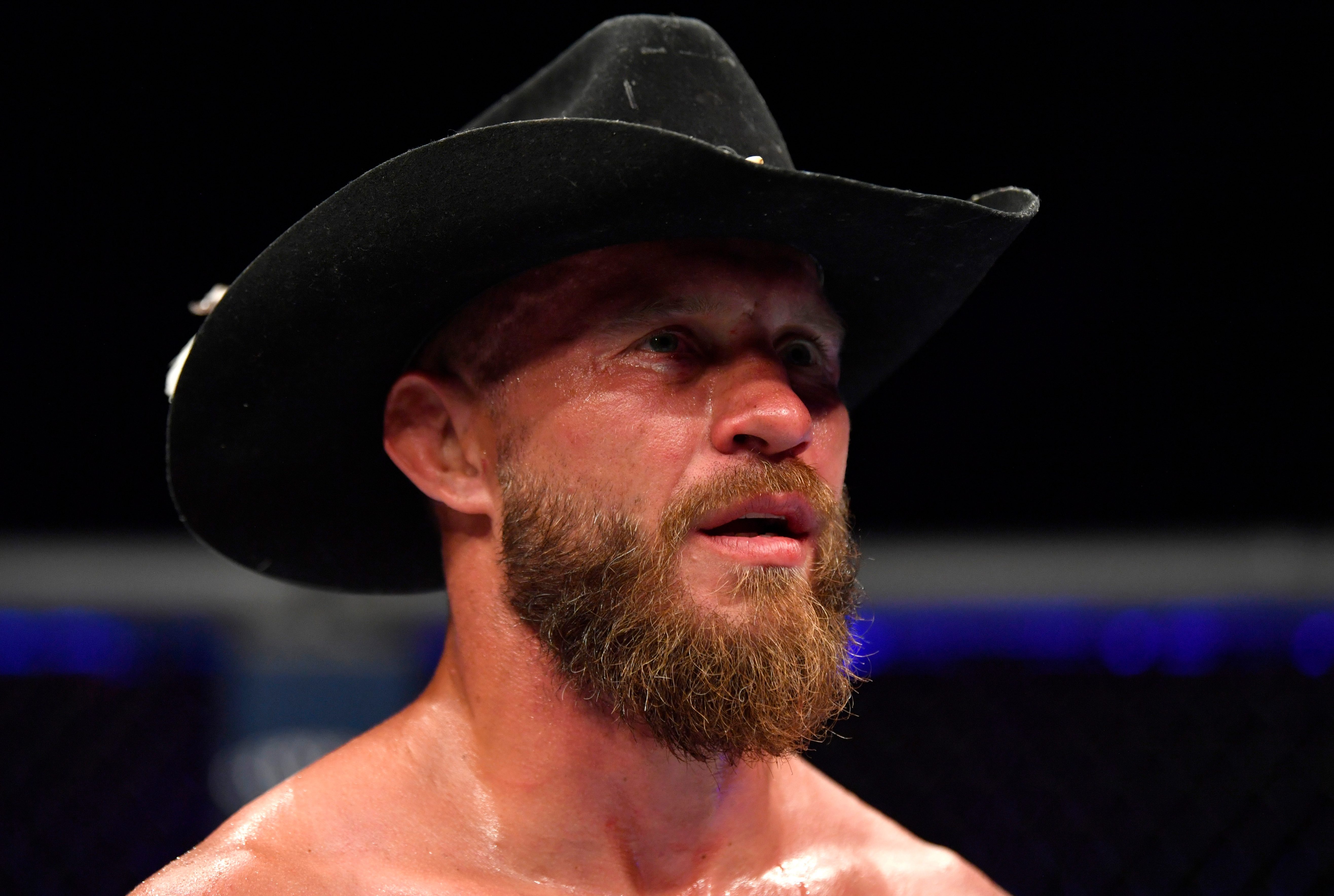 He went into last Saturday’s welterweight showdown with Anthony Pettis at UFC 249 looking to end a three-match skid and get over his quickfire loss to Conor McGregor in January behind him.

But his rematch with Pettis failed to go his way as the judges unanimously awarded his opponent the decision.

That left fans wondering what would be next for the popular Cerrone, with many speculating he could considering hanging up the gloves.

Now he has ended that speculation over his future via Instagram.

He wrote: “Hell yes Everyone I came to throw down and do what I love!!

“I had a blast and I’m not going anywhere. See y’all again soon.”

But he still remains one of the biggest names in the business and fans should not have to wait too long to see him back in action.

Cowboy’s last victory came on May 4, 2019 against Al Iaquinta.

On November 10, 2018, he surpassed Georges St-Pierre and Michael Bisping for the most wins in UFC history with 21, and surpassed Anderson Silva and Vitor Belfort for the most finishes with 15.