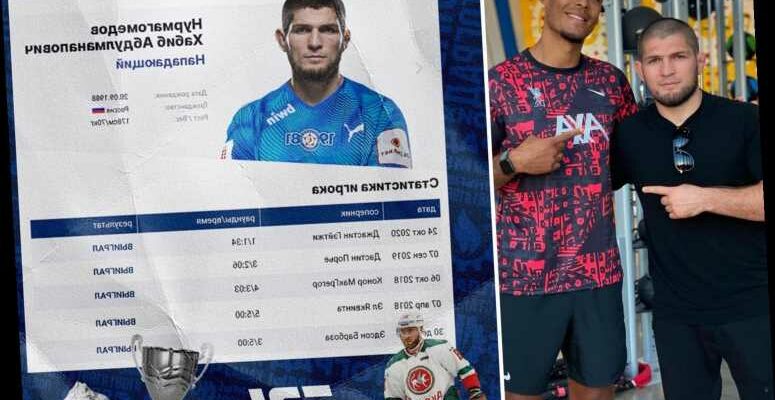 It comes after the UFC icon showed off his skills during a match at a Spartak Moscow training school in Dubai. 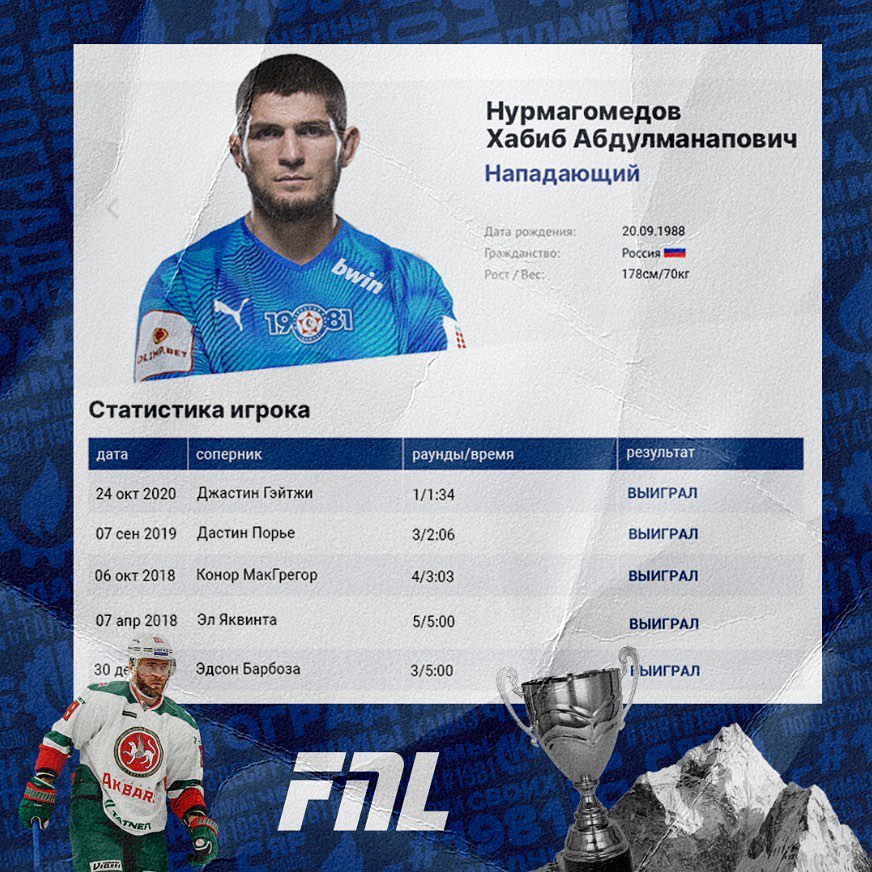 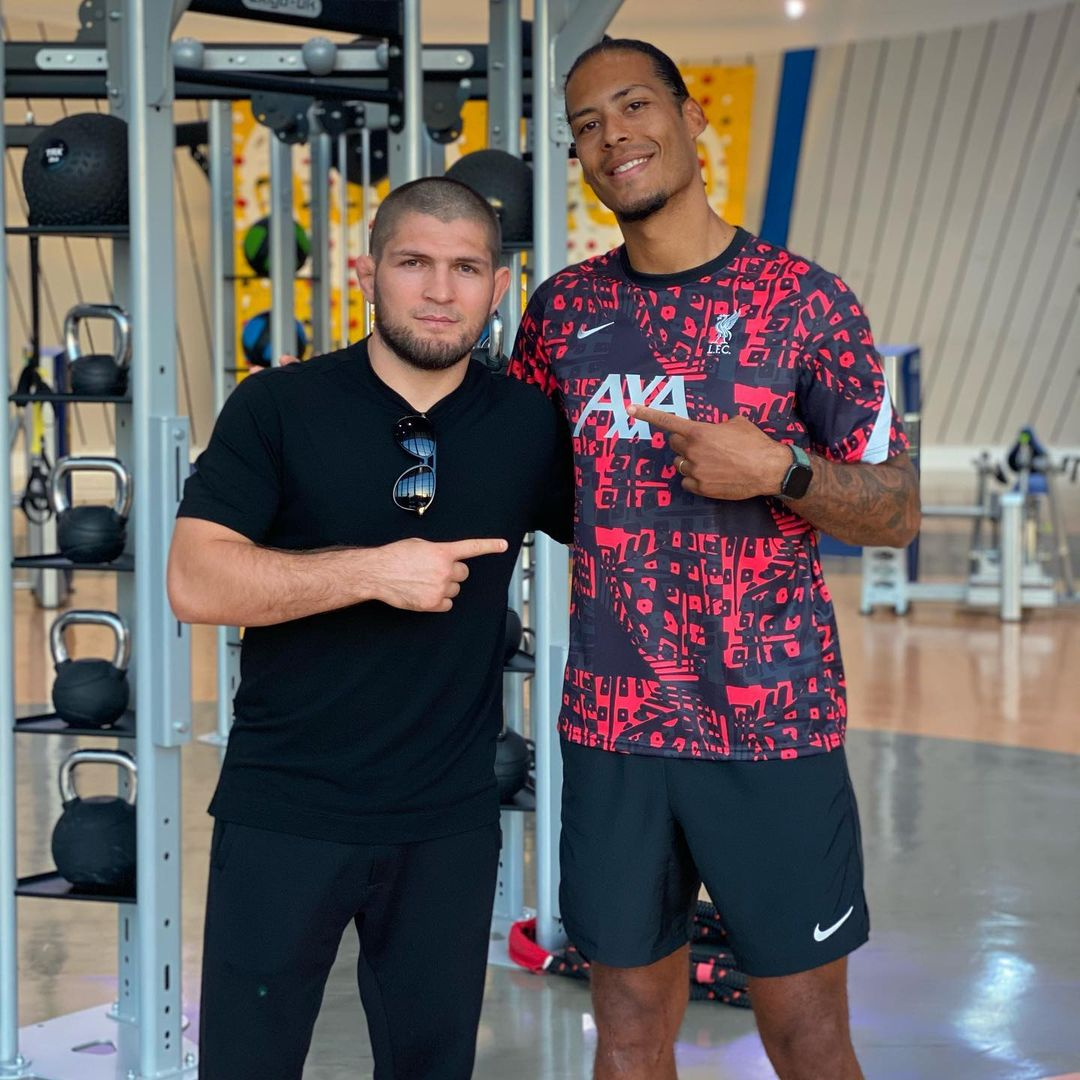 Kamaz caught wind and wrote on Instagram, via RT: "We offer you to make your football debut as part of our team.

"PFL is the football UFC… we play every match only to win [and are] an ambitious team with the task of entering the FNL."

"We have prepared for you a certificate for [Khabib]. If everything goes well, you just have to insert the date of issue."

Kamaz, who are pushing for promotion, have asked Nurmagomedov to take part in a three-week training camp in Novorossiysk starting on February 12.

Khabib, 32, is a Real Madrid supporter, but recently posed for a picture with Liverpool defender Virgil van Dijk.

The Russian has long been a football fanatic, and appears to have time to focus on a career switch after retiring from the UFC.

He made the call in October after the first fight since the loss of his influential father Abdulmanap, who passed away aged 57 in July.

But, with Nurmagomedov one win away from completing his dad's dream of 30-0, UFC chief Dana White tried to tempt him back in a meeting on Fight Island this month.

White revealed Khabib would consider a return, but only if a lightweight contender convinced him to do so.

However, after Dustin Poirier stunned Conor McGregor – two of Nurmagomedov's former opponents – he seemed to shut down the notion.

White said: "I did talk to Khabib. He said to me 'Dana be honest with yourself, I'm so many levels above these guys, I'd beat these guys'.

"It doesn't sound very positive so we'll see. I've told you guys before he won't hold the division up. He's basically retired."

Khabib later joked that he was a 'free agent' and training to become a footballer. 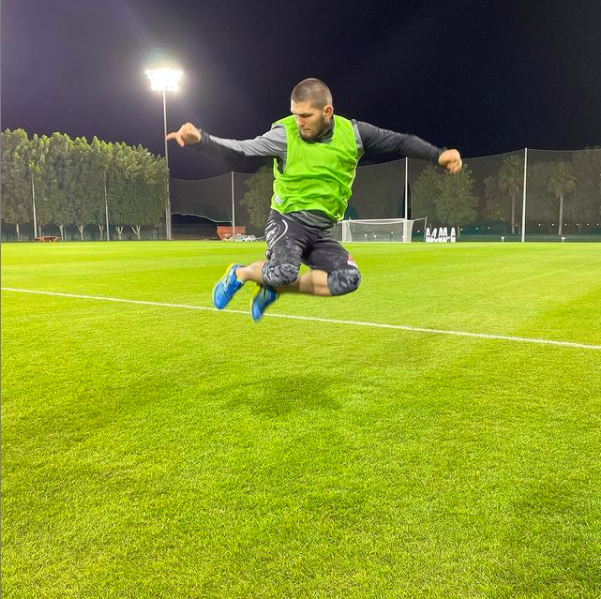 Nurmagomedov even once admitted he prefers football to MMA.

He told UFC Russia:"For me, football is the number one sport.

"When I was a child, I dreamed of being a football player and I have always watched football.

"In a way, football is better, you don't have to fight or smash somebody – you just go onto grass and show everyone what you are capable of doing professionally.

"Of course, it is hard but I like it more, more than UFC, more than MMA."