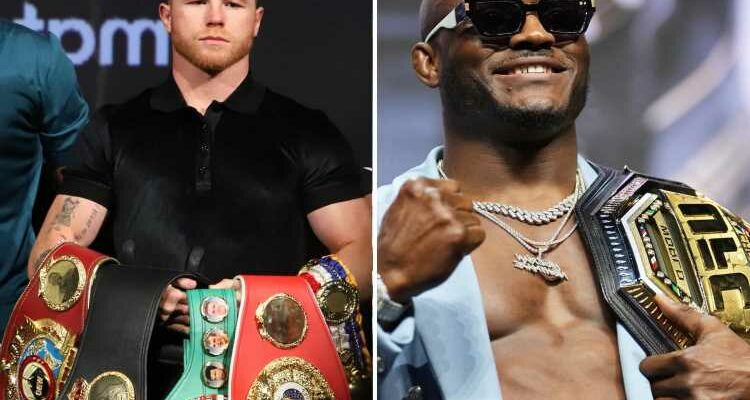 KAMARU USMAN is refusing to give up on fighting Canelo Alvarez in a crossover boxing match.

The UFC champion wanted to face Canelo in September but the Mexican instead completes his trilogy with Gennady Golovkin. 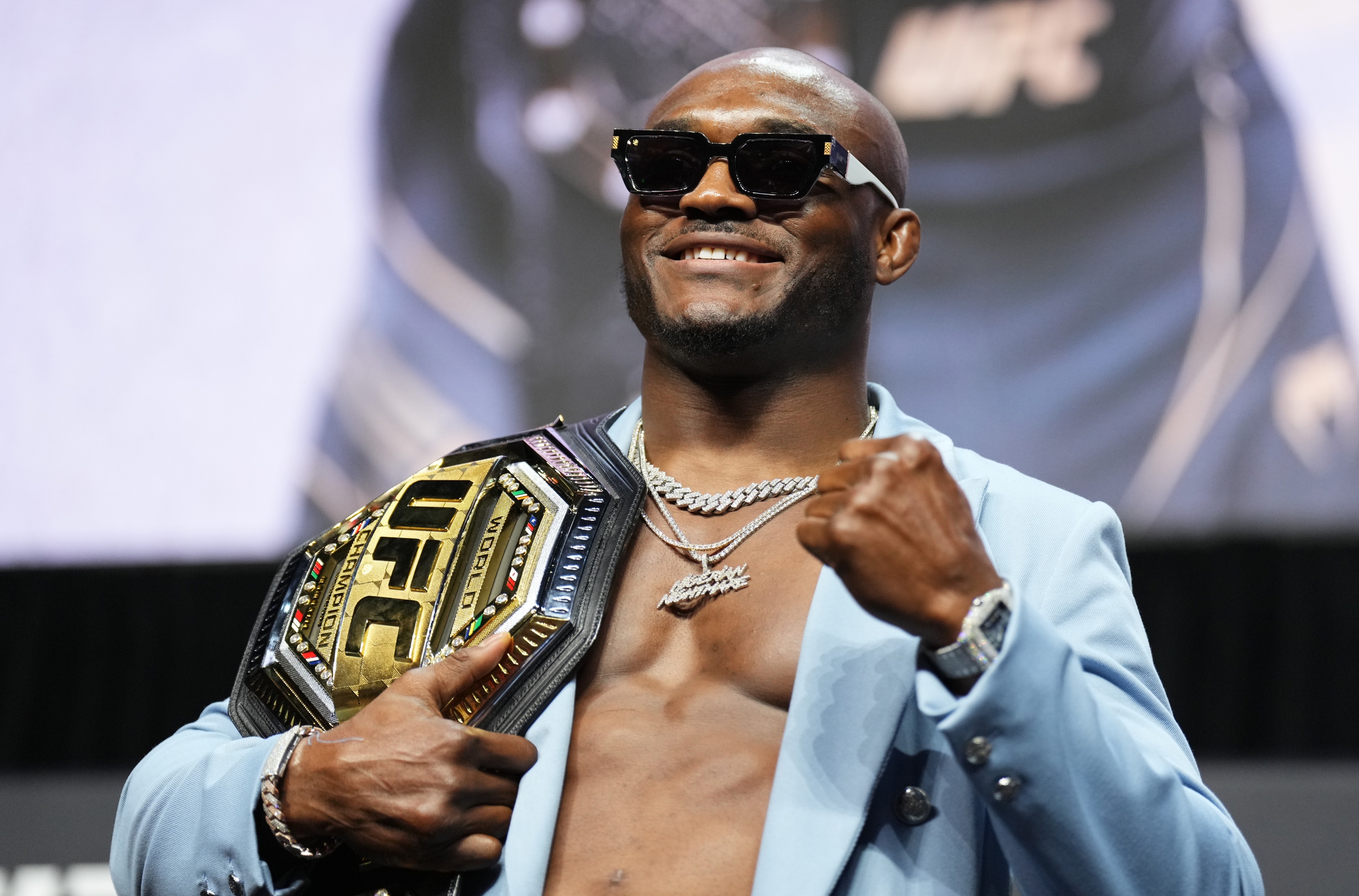 And despite defeat to Dmitry Bivol in May, Usman still has his eyes on boxing's top attraction.

He told TMZ Sport: “Canelo, let’s be honest, in this era right now he’s one of the best to do it. It’s just a spectacle.

"For us to step in there, it’s never been done, pound-for-pound vs pound-for-pound, and they’re significantly close in weight class to be able to do it?

"Why not? I know a lot of people hate on it, but crazier things have happened. 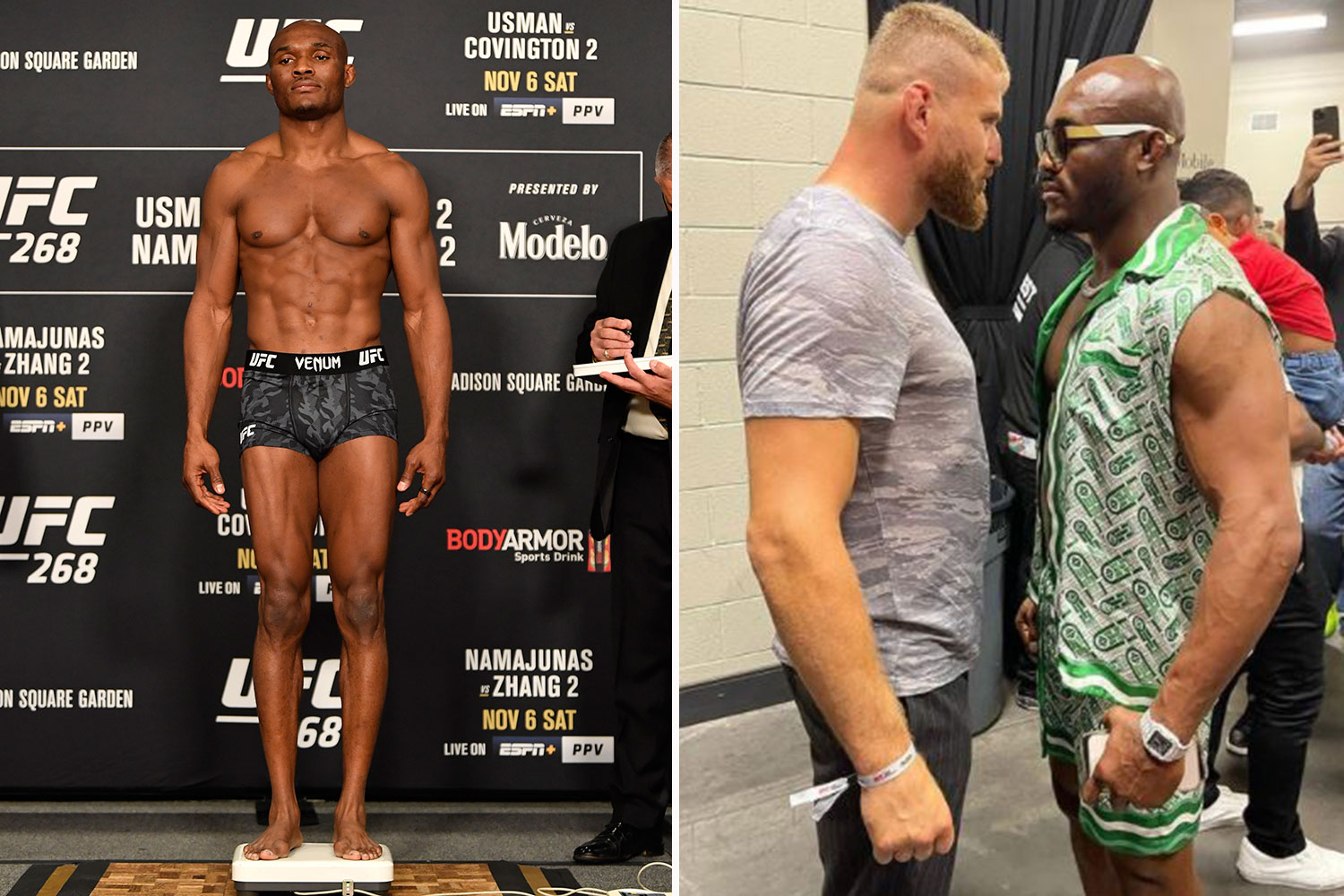 "I don’t think there’s anybody in the world who isn’t watching that fight.”

The UFC has only ever allowed Conor McGregor, 34, to enter the boxing ring, which ended in defeat against Floyd Mayweather, 45.

And they have been unwilling to allow any of their other stars to make the move. 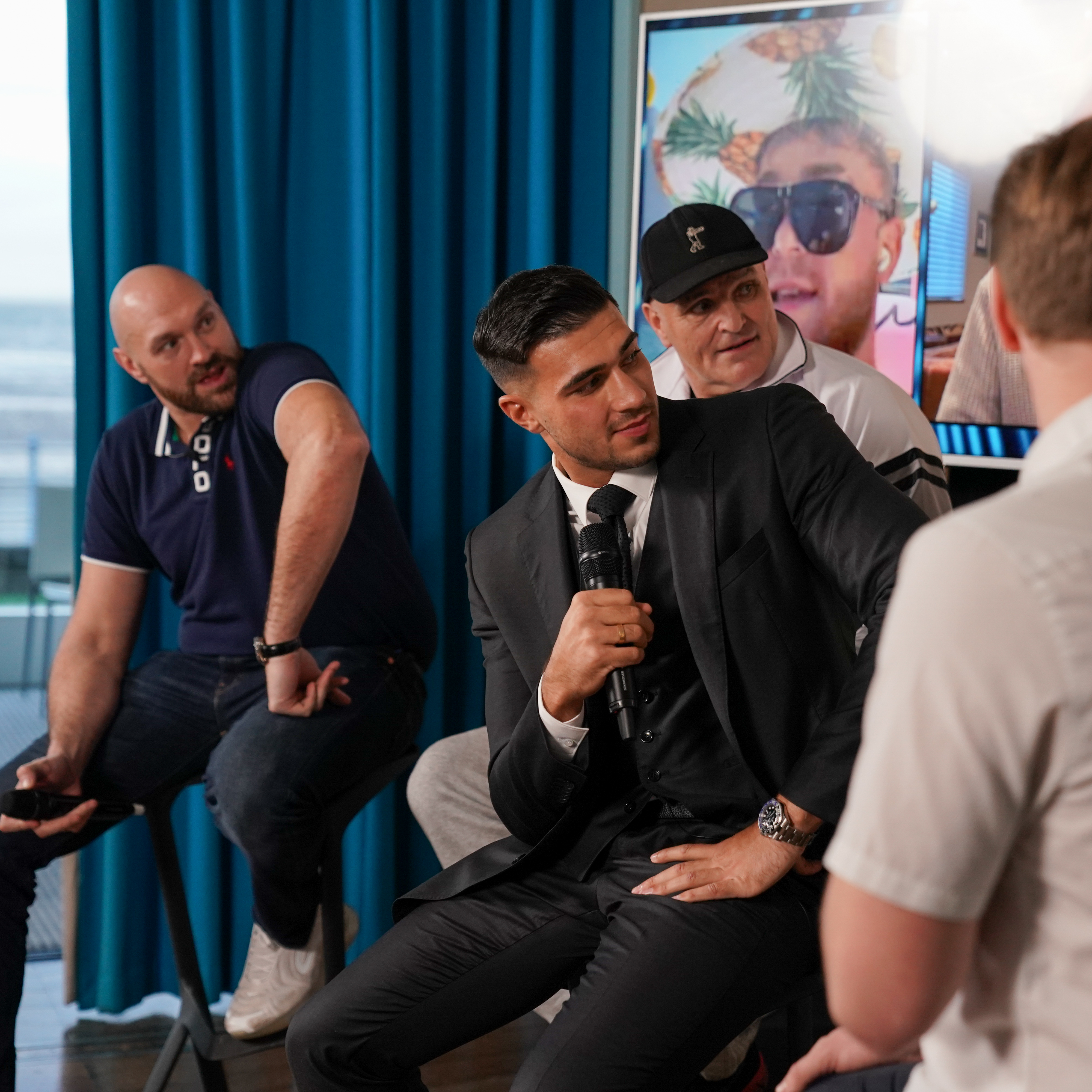 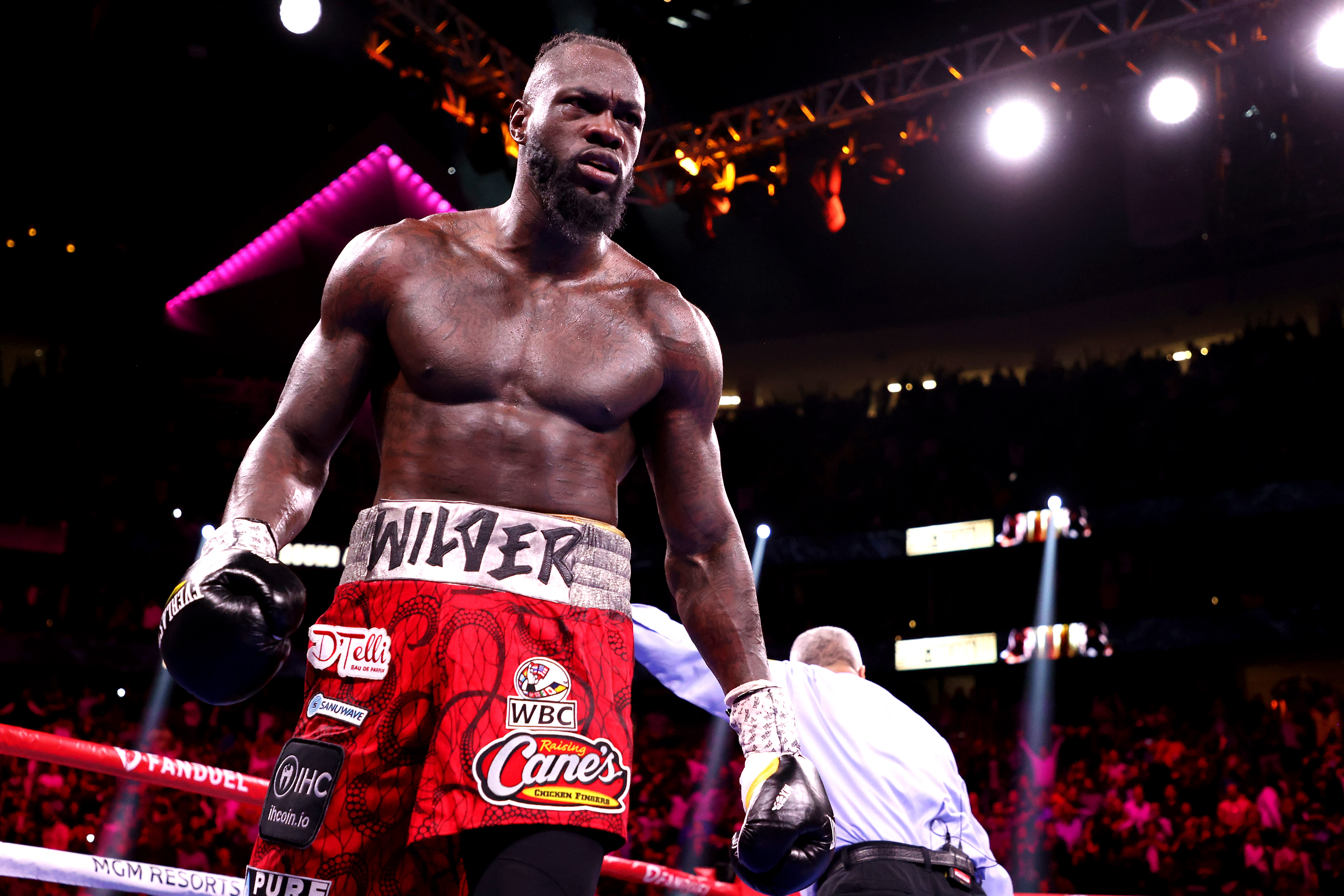 Usman said: "That was supposed to be our date, my date with Canelo, but of course, he found someone else to dance with.

"I mean, GGG, the trilogy, that’s an incredible fight, that’s something I’m gonna be paying attention to and watching.” 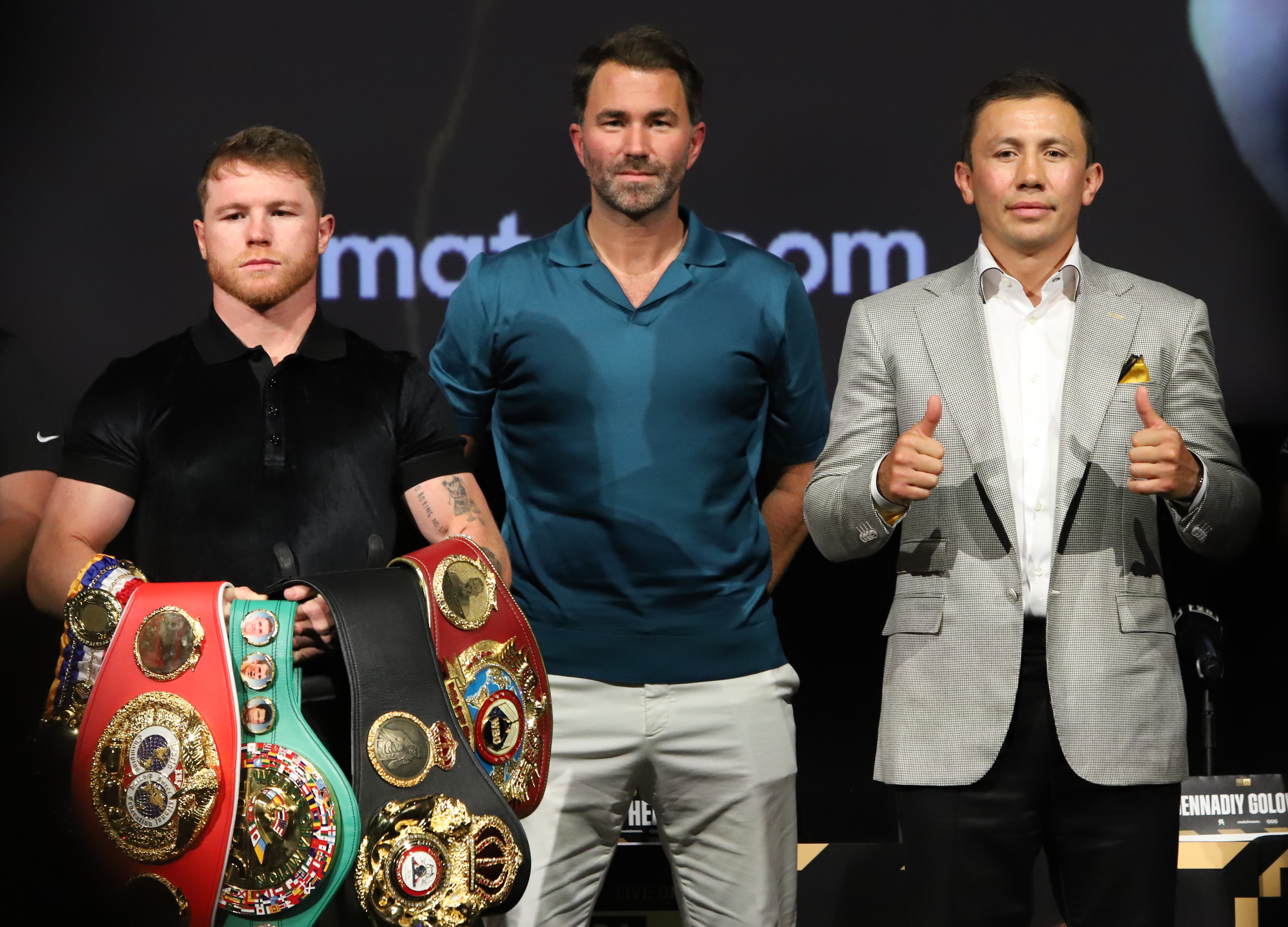