ALEX PEREIRA bagged himself a crack at the UFC middleweight title with a vicious knockout of Sean Strickland.

The former Glory double champ locked horns with the American on the main card of a stacked UFC 276 in Las Vegas. 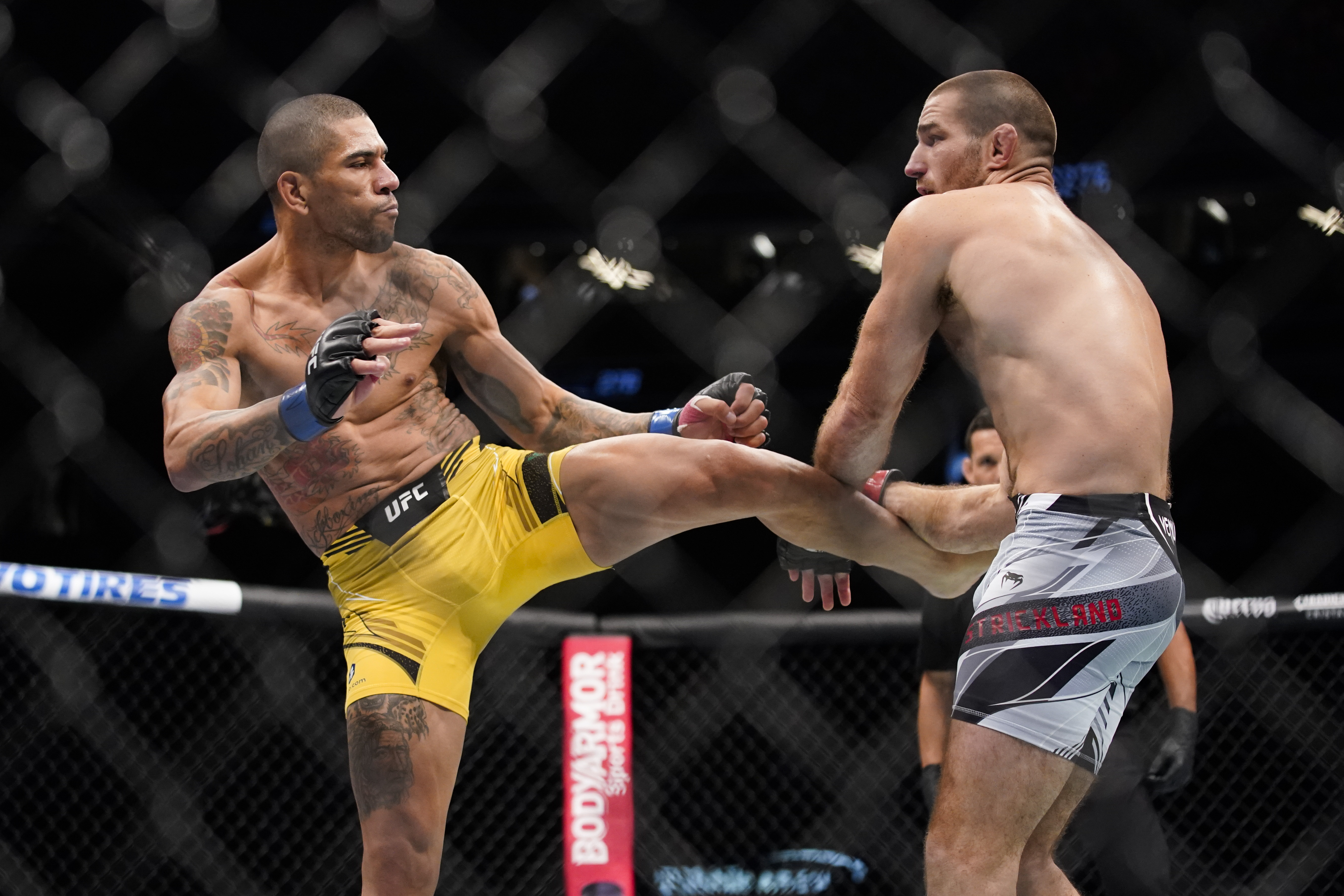 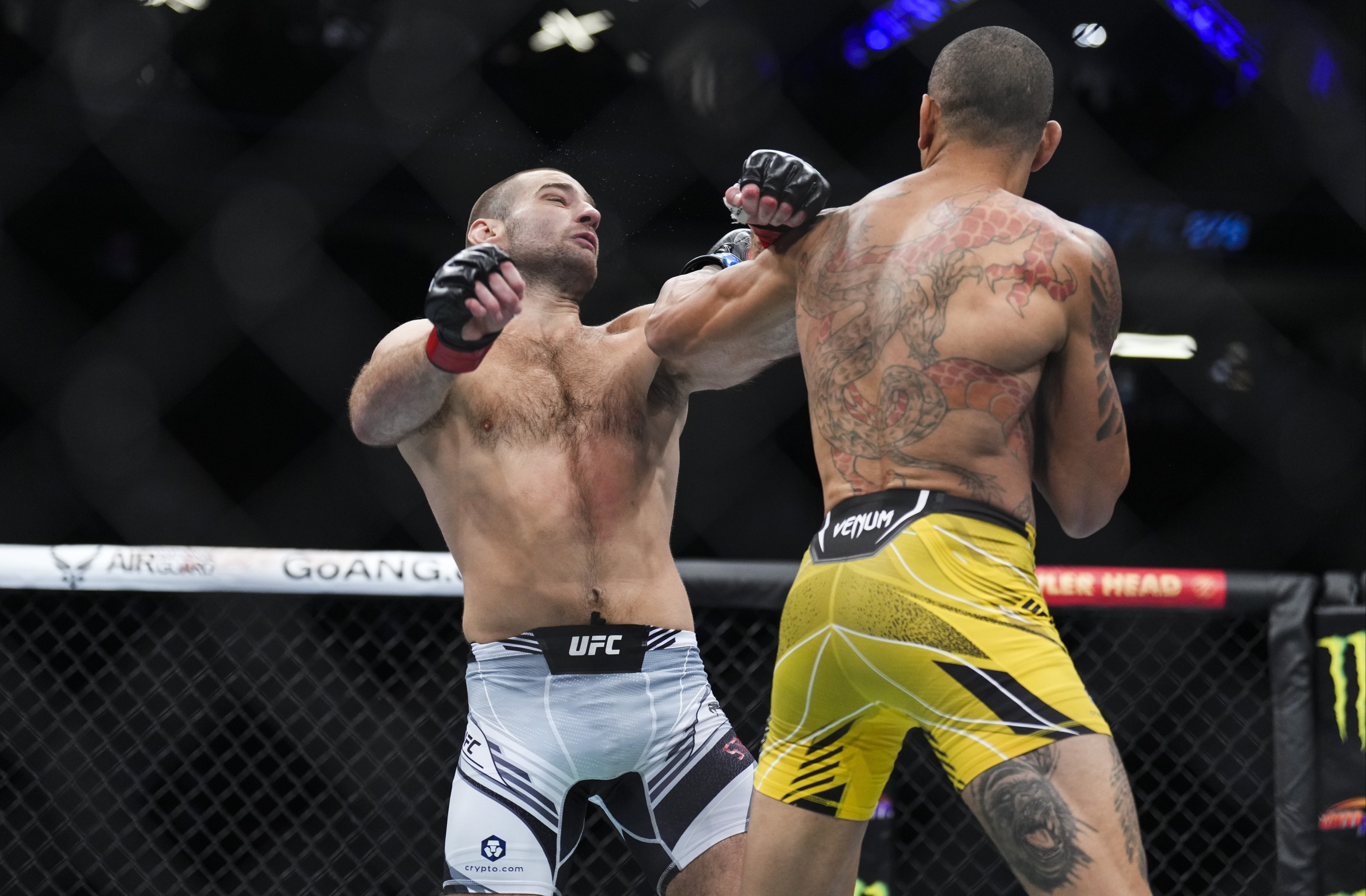 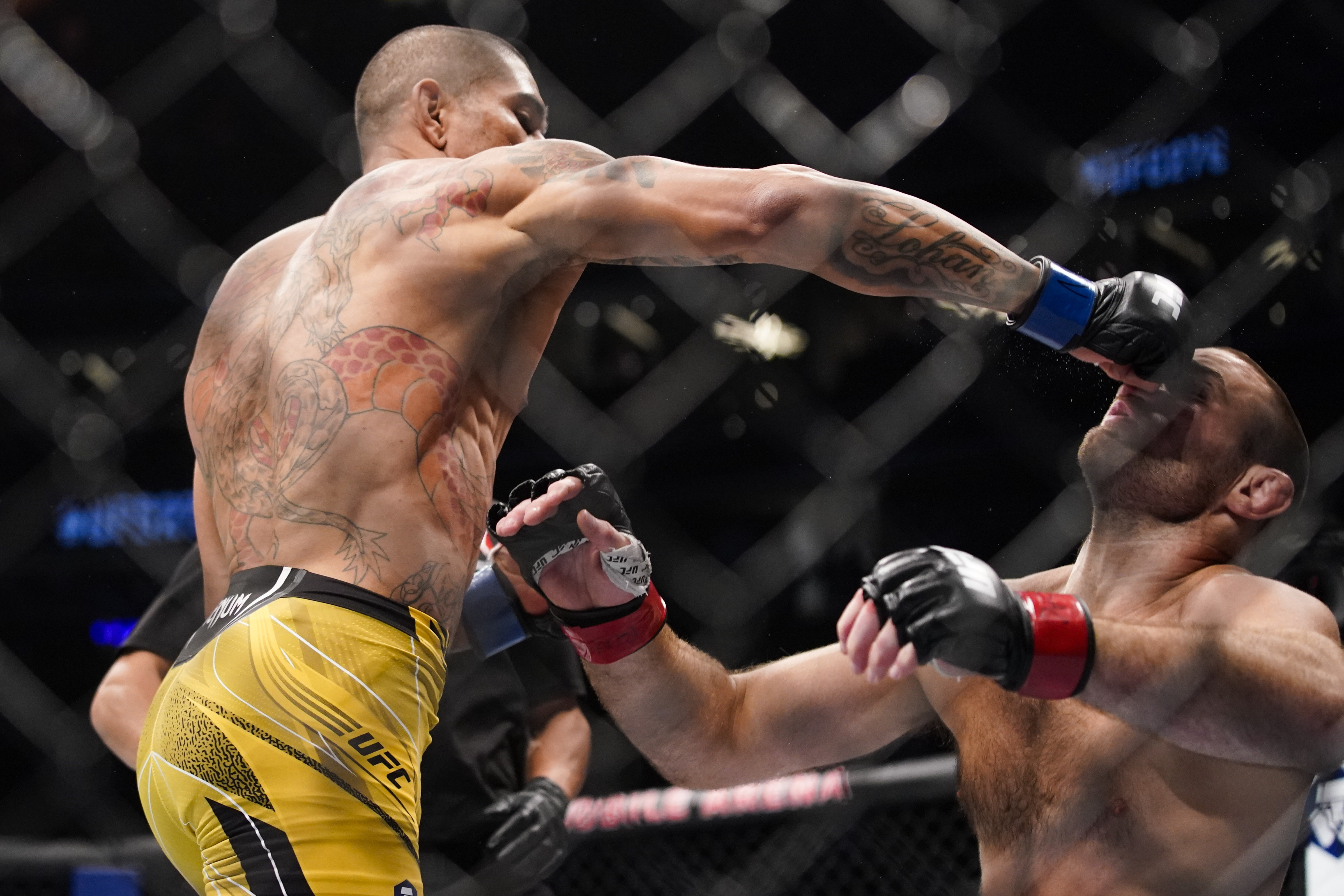 Controversial pressure fighter Strickland was the bookies' favourite to register a sixth straight win and catapult himself into the title mix.

But a nasty left hook from Pereira ended the Syndicate MMA star's hopes of facing Adesanya.

An elated Pereira said in his post-fight interview: "Many people talk about my two wins about Adesanya and say it was just in kickboxing.

"Today, I just beat the No.4 in the ranking so I know I deserve the fight." 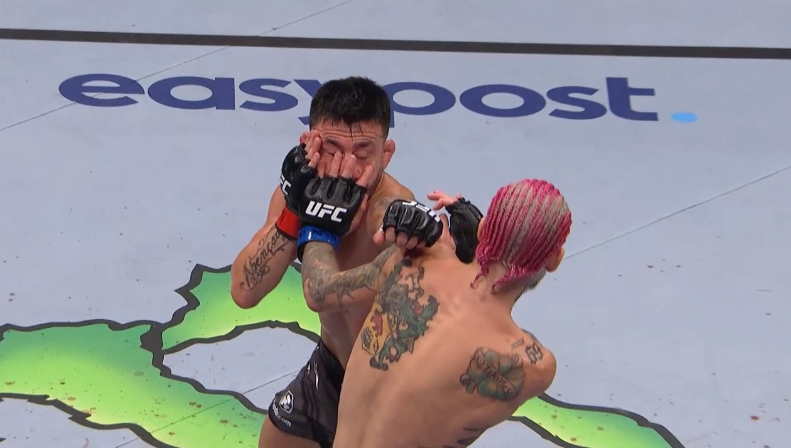 Pereira opened up with a series of low kicks, which he followed up with body shots.

Strickland looked to push the pace but found himself on the receiving end of a couple of stiff jabs.

Pereira went back to the leg kick well as Strickland continued to plod forward with seemingly no respect for the dynamite in his opponent's hands.

But he soon found himself on the canvas after an ungodly powerfully left hook found his chin. 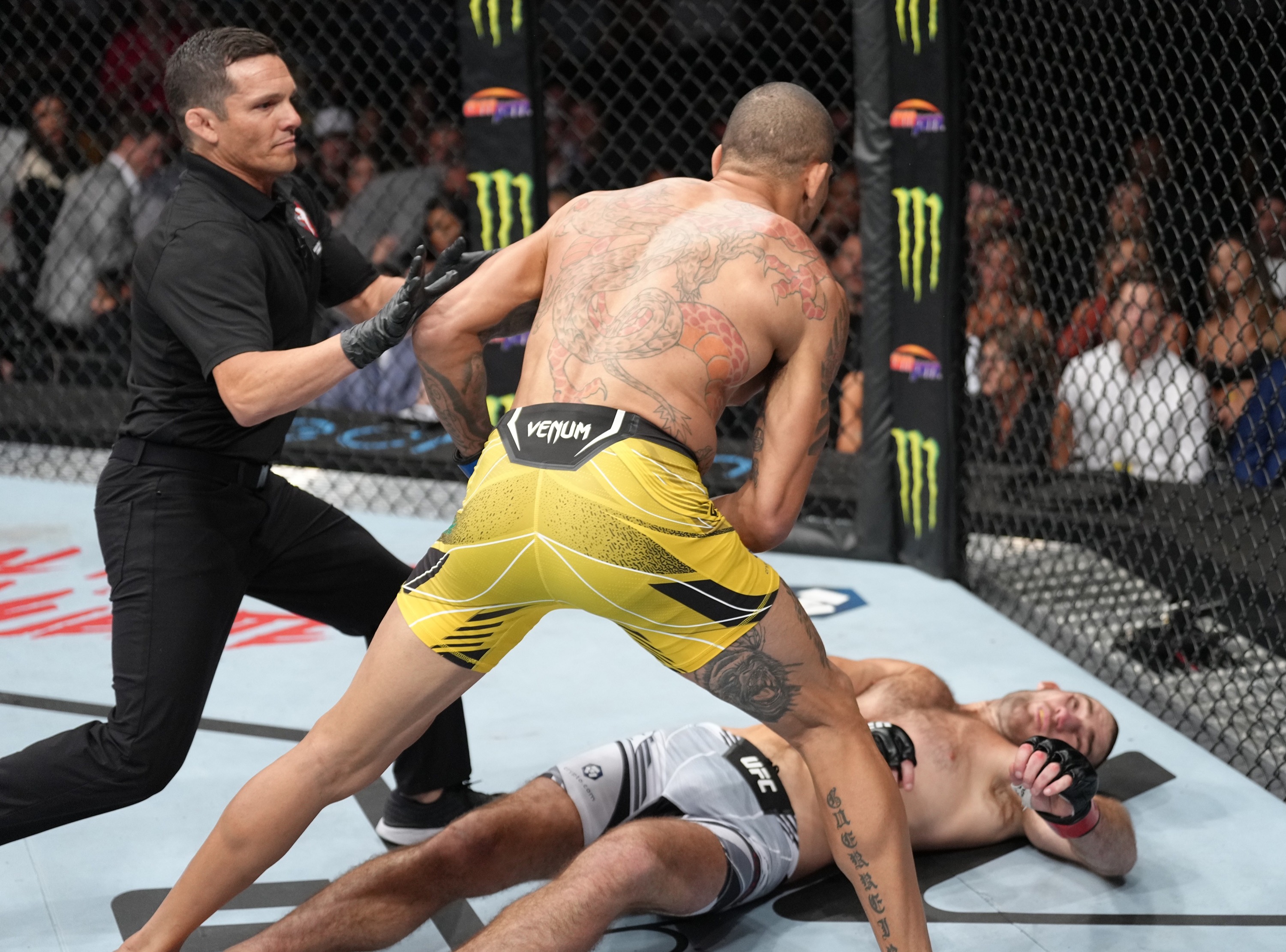 And Pereira shut out his lights with two follow-up right hands that cemented his status as a player in teh 185lb division.

Adesanya has had his eye on his former kickboxing opponent since he made his debut last year.

But the Nigerian-born New Zealander doesn't believe a title shot should come his way after three fights, telling SunSport:  "I don't think so.

"Someone like Jiri [Prochazka], Jiri has fought MMA all over the world and fought extensively before jumping into the UFC.

"So he has an extensive background in MMA. Alex has it in kickboxing, so it's a different game entirely. 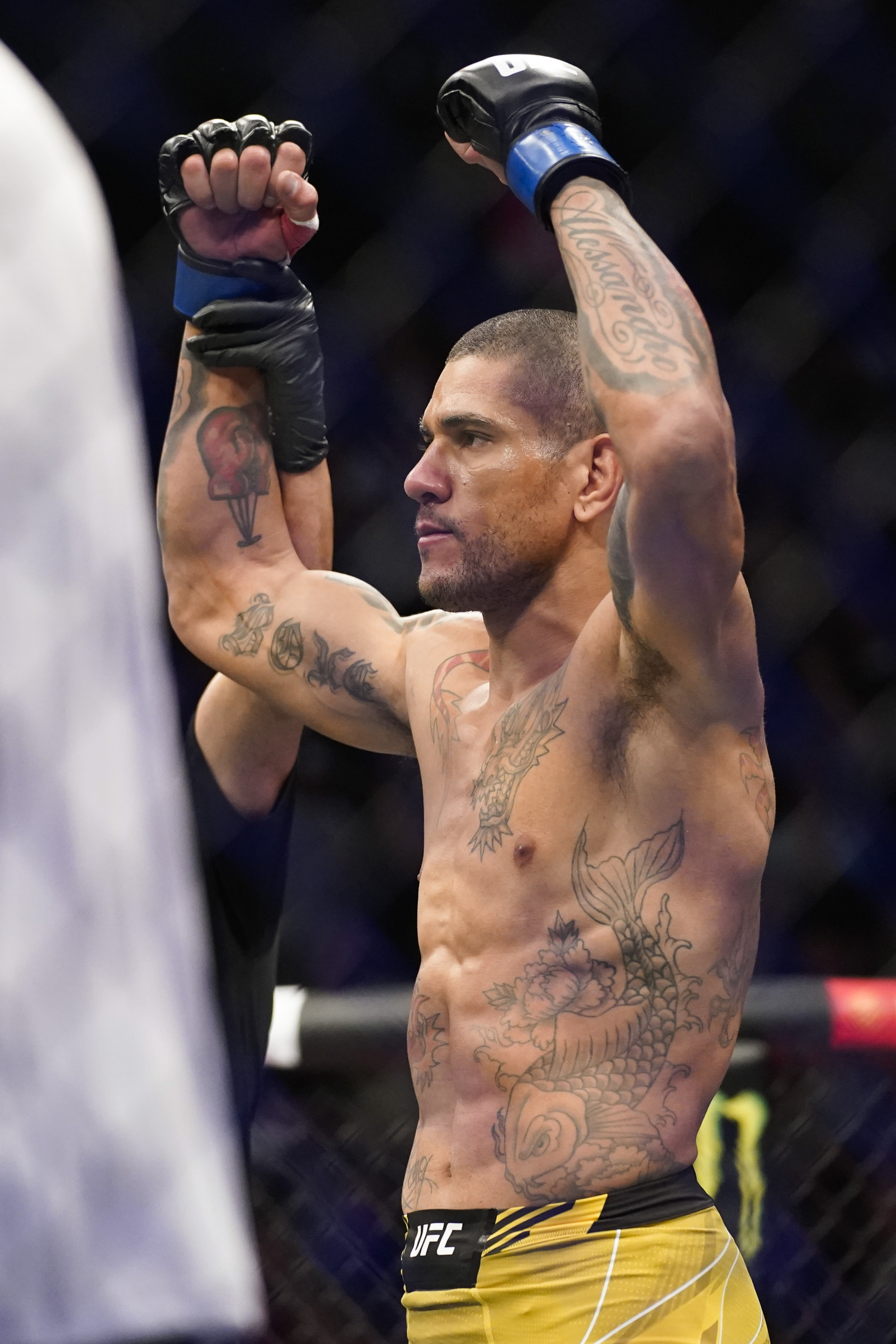 "We'll see how he wins, first. Let's not get ahead of ourselves."