Fury was expected to be tasked with dealing with Dillian Whyte as his WBC mandatory, but on Tuesday night, the WBC chose not to order the bout.

That means the Gypsy King could arrange an interim fight in the New Year, with Arum maintaining his preference is to face Usyk, who holds the WBO, WBA Super and IBF belts, should Anthony Joshua step aside and not follow through with the rematch.

“Whyte’s people had brought an arbitration proceeding against the WBC. The WBC said they would not grant Whyte a mandatory position while the arbitration is pending,” Arum told Sky Sports.

“That was appropriate. Fury may end up fighting Whyte, we’ll see. 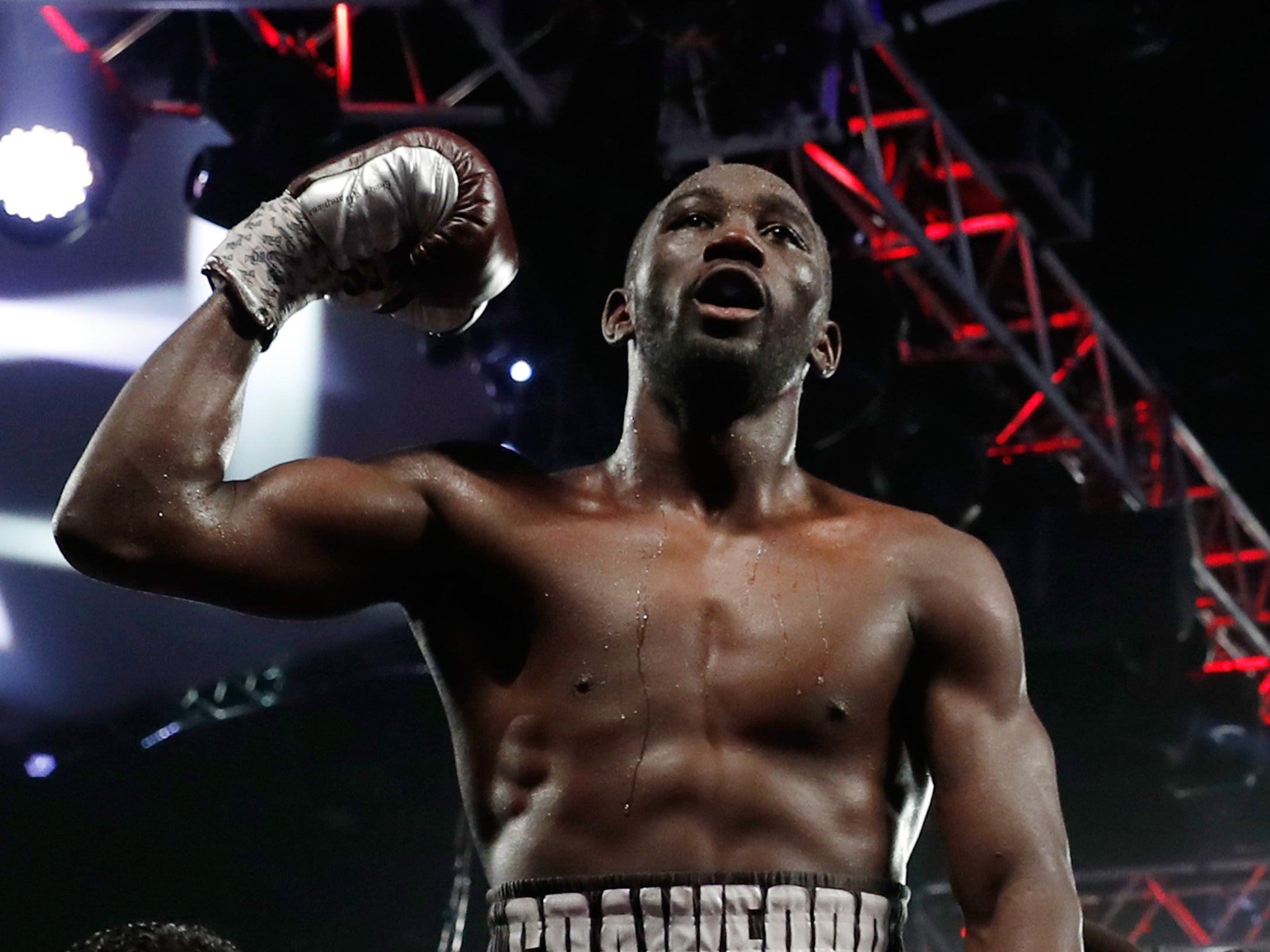 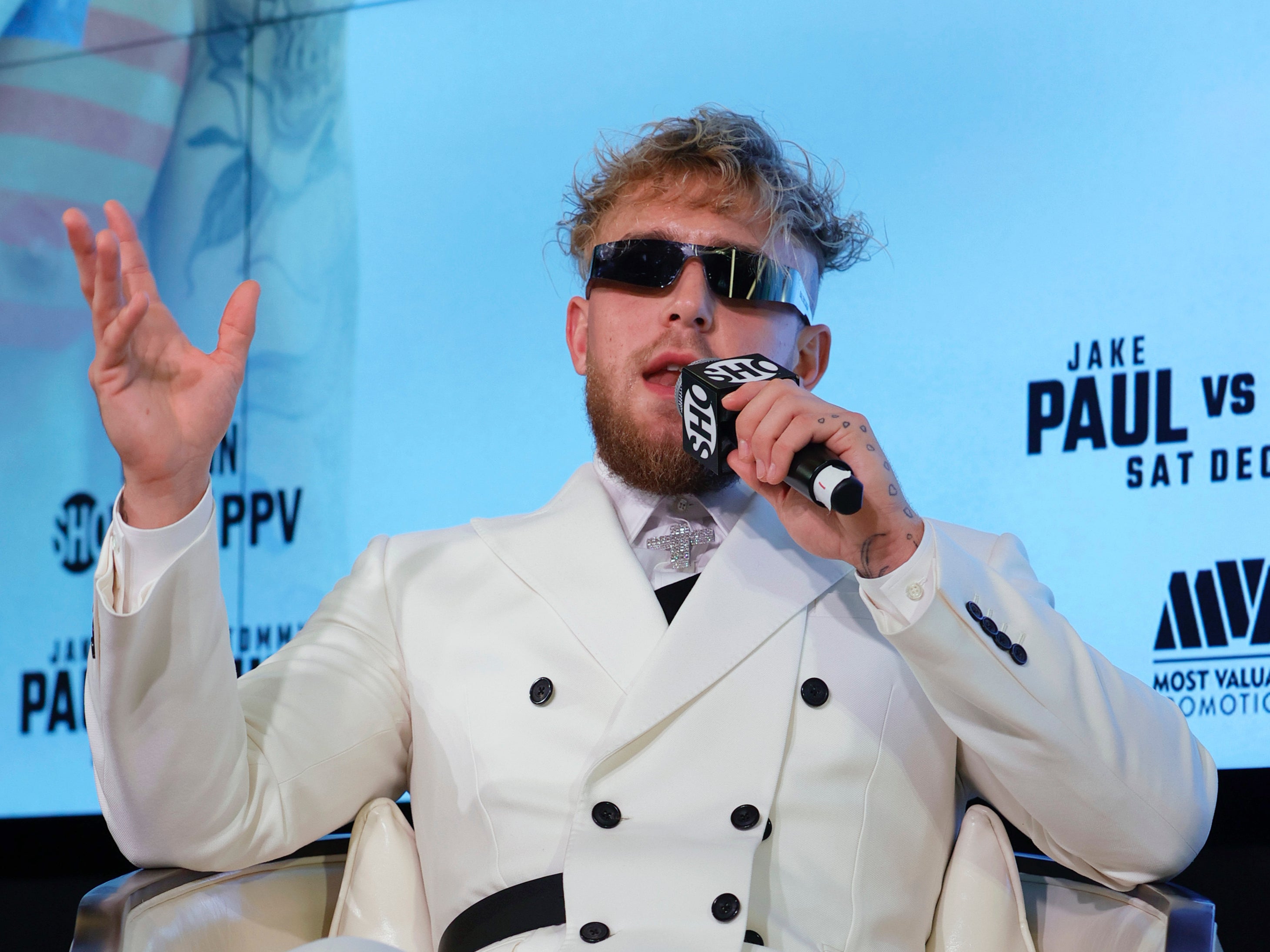 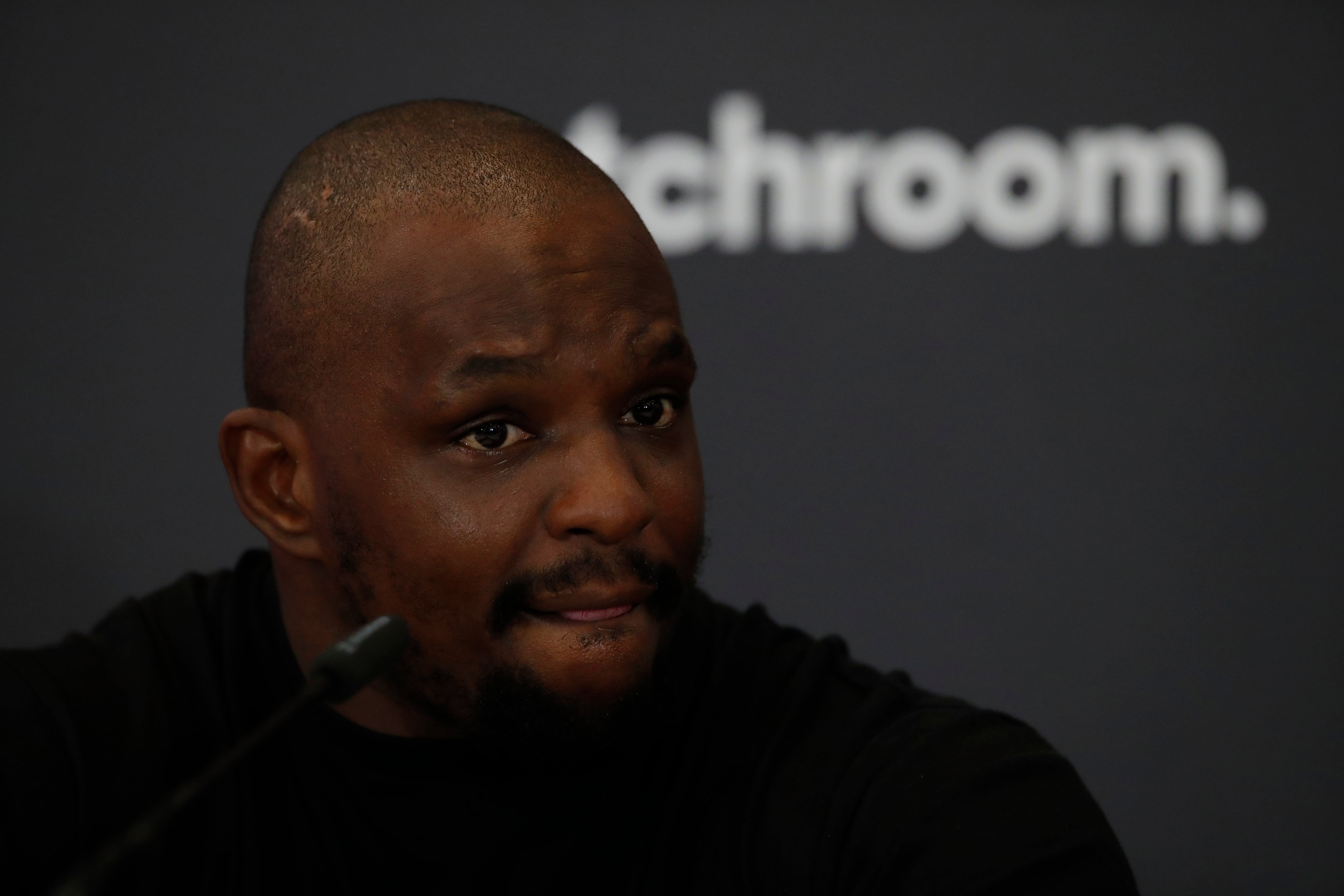 “Whyte is an excellent fighter. When the time comes, and it will come soon, for Tyson to figure out his next opponent then Whyte should be at the top of the list.”

The WBC remains in an ongoing legal battle with Whyte, which has prompted Arum to suggest AJ stepping aside before facing the winner of Fury vs Usyk.

“The alternative is that if Joshua decides not to exercise his rematch against Usyk and decides to step aside, the fight we would like to make is between Usyk and Fury,” Arum added. “That is a fight to unify the titles once and for all.

“Then Joshua can fight the winner of the undisputed fight. Whyte can stand in line and fight the winner ultimately. That’s what Tyson would like. And I represent Tyson. That is his preference. If they want to fight each other, which I believe they do – I would facilitate it.”