Sunday’s WBC world heavyweight title fight will now contend with four other great sporting moments from 2018 at the BBC Sports Personality of the Year this month. 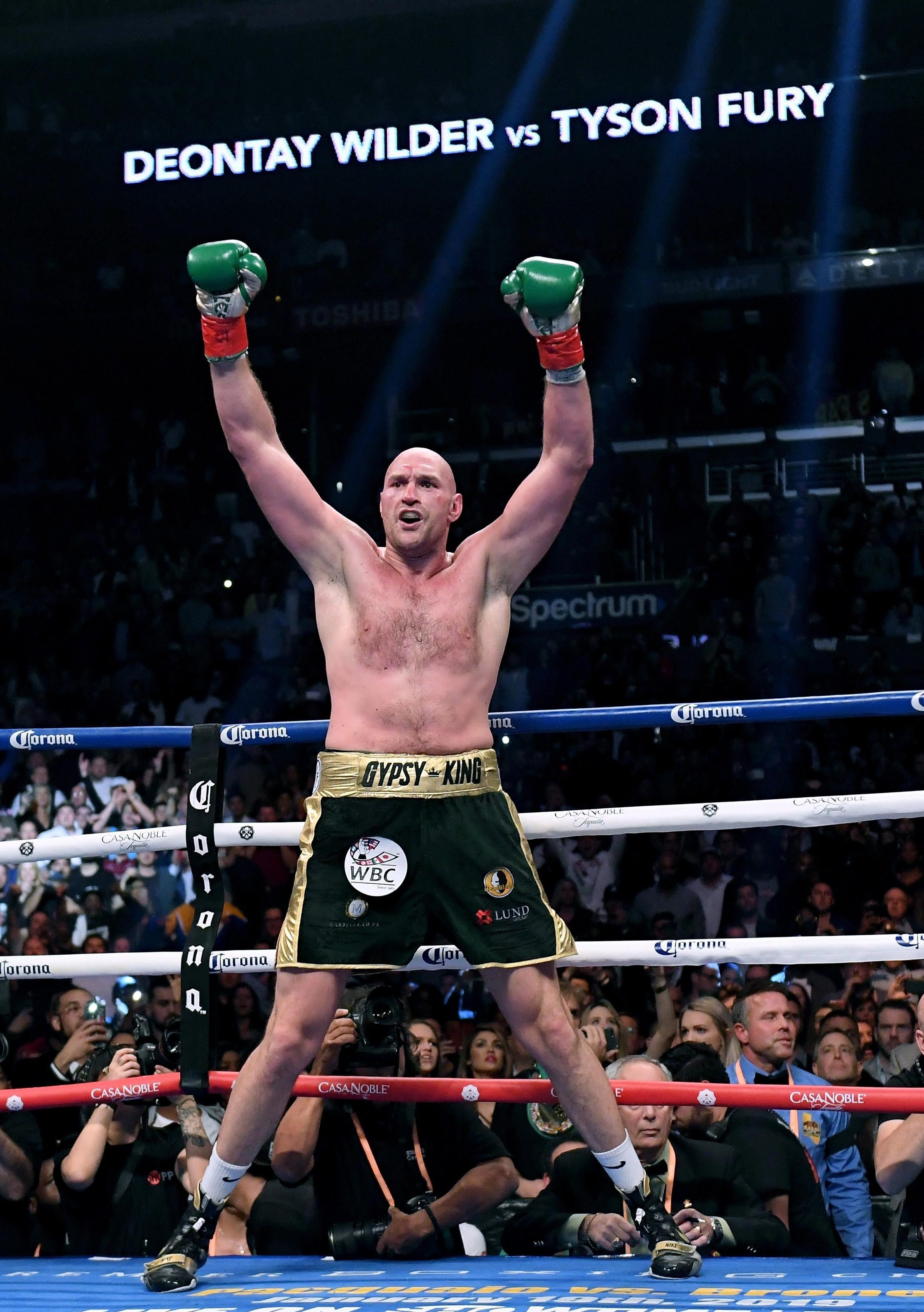 They are the England netball team winning gold at the Commonwealth Games, the England football team’s penalty shootout success against Colombia at the World Cup, cricketer Alastair Cook’s century during his final Test match and golfer Tiger Woods’ comeback victory at the Tour Championship.

Last week’s bout saw underdog Fury, 30, regain his feet against US star Wilder, 33, after being dropped in the 12th round and survive another two minutes.

Greatest Sporting Moment of the Year is a new award at the annual ceremony hosted by Gabby Logan, Gary Lineker and Clare Balding. 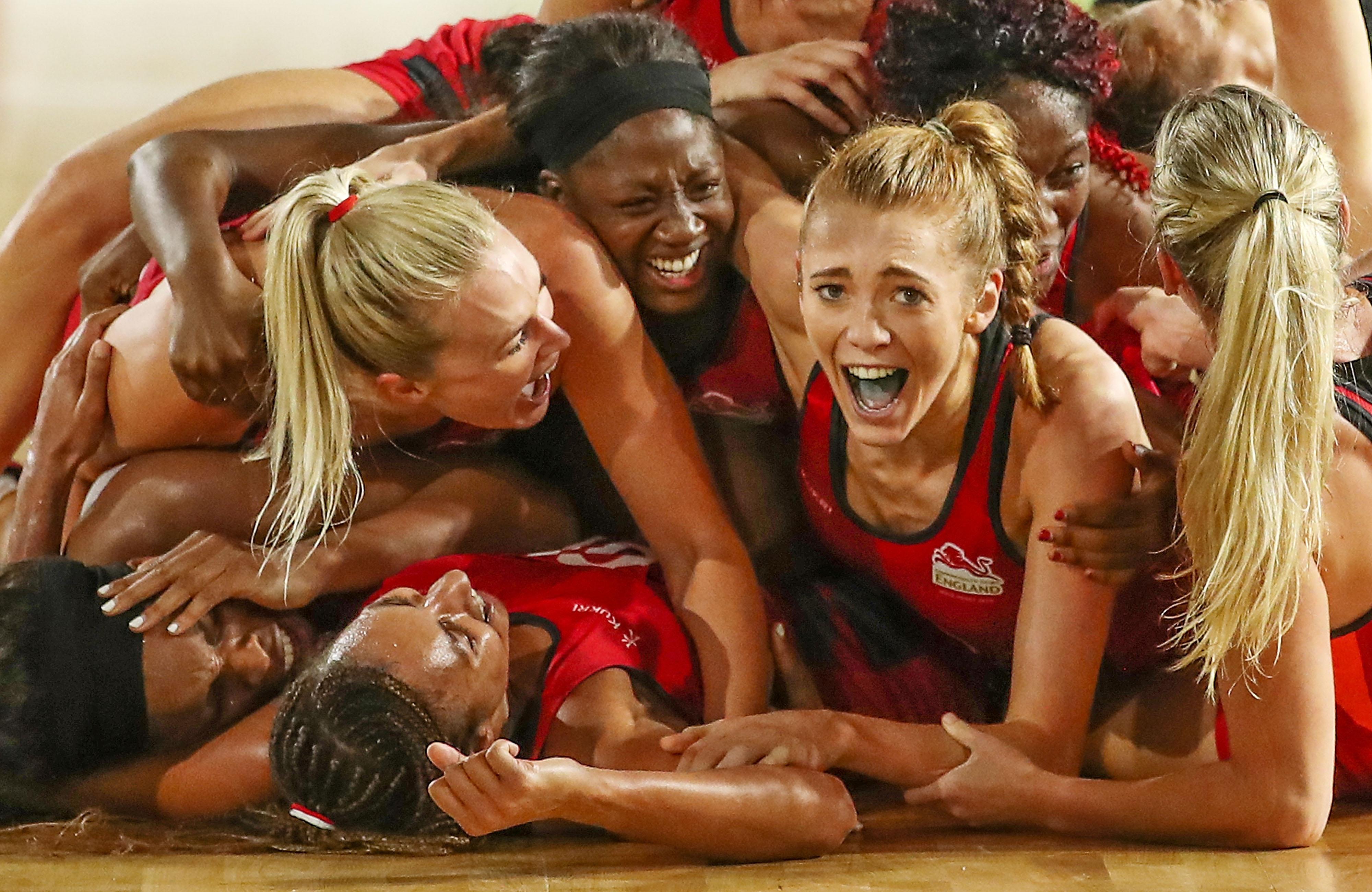 Director of Sport Barbara Slater said: “Whittling the list down to just five outstanding moments from such a fantastic year of sport was not an easy task for the panel, as the panel really were spoiled for choice.

"That said, the panel selected a list that reflects some of the biggest sporting highlights from 2018 and I’m looking forward to seeing who the public crown as their winning moment on 16th December.” 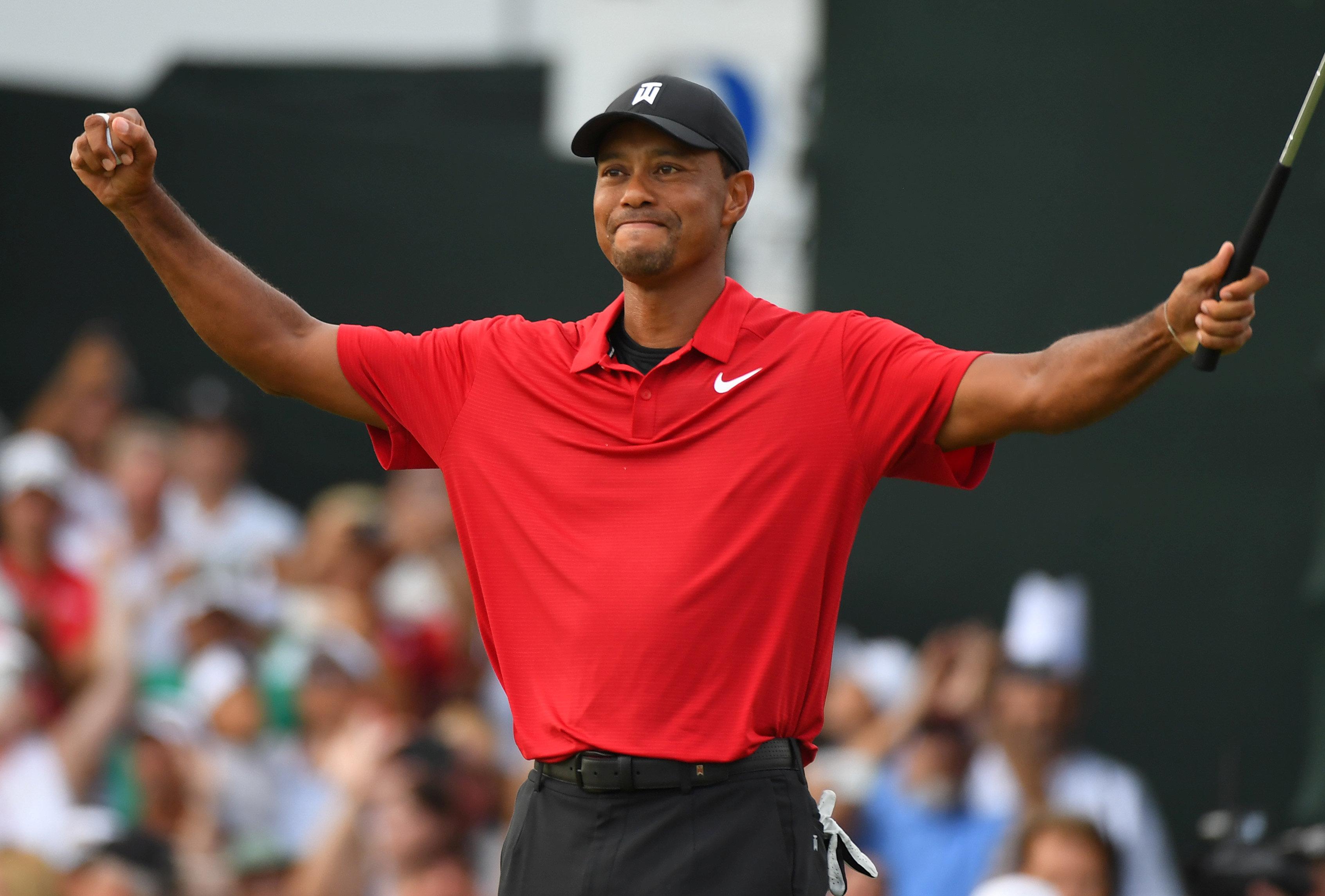