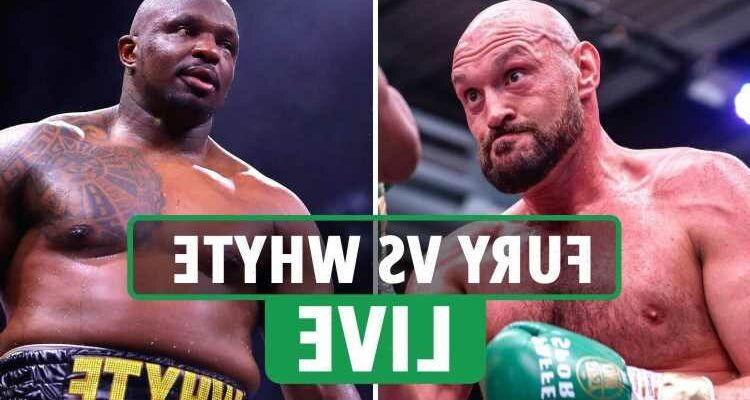 GRAB your popcorn boxing fans as Tyson Fury and Dillian Whyte are set to have their first face-to-face press conference ahead of Saturday's huge WBC fight, THIS AFTERNOON.

The Body Snatcher did not attend the press conference which was held in March due to his social media blackout.

But Whyte has finally landed in the UK and is now all set to exchange a war of words with the Gipsy King.