The WBC Gypsy King had to cancel the original July 24 date after he allegedly caught Covid-19. 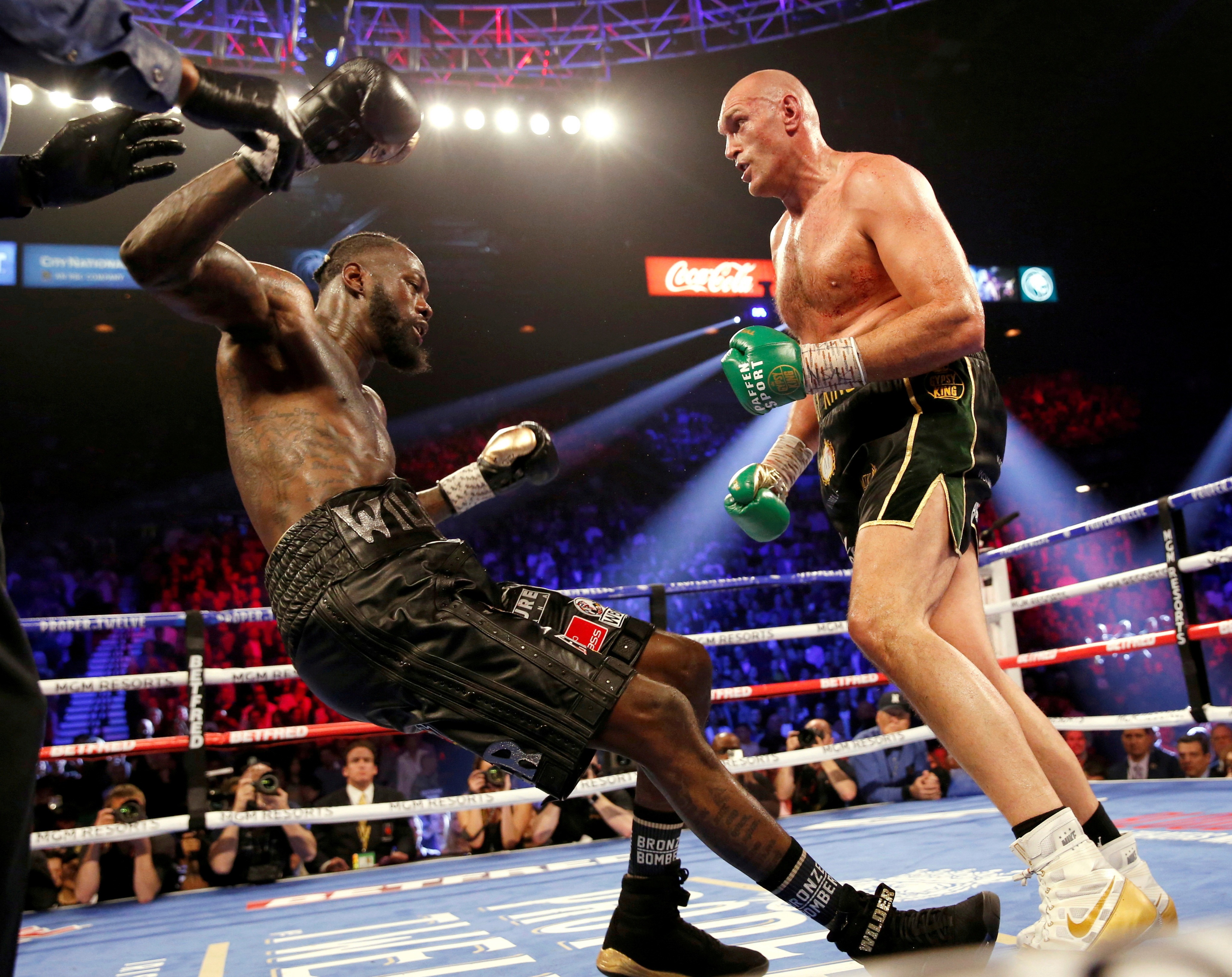 The undefeated 32-year-old star has not confirmed or commented on his health and has been pictured with fans enjoying Sin City.

And the 6ft 9in ace managed to catch enough breath to threatened the American with an even bigger battering than the February 2020 masterclass he dished out to the Bronze Bomber.

“I wanted nothing more than to smash the big dosser on July 24, but I guess the beating will have to wait,” Fury said.

“Make no mistake, I will be back and better than ever. We will fight Oct. 9, and I will knock him spark out!”

Fury had a December 5 fight in London arranged that was cancelled when he could not agree on an opponent with his broadcasters on both sides of the Pond.

So he will have been out of the ring for 19 months when finally returns to defend his crown.

But promoter Frank Warren reckons all the extra training time will have made his star attraction an even more dominant force.

"I'm glad that we could all agree a new date quickly for Tyson to defend his title", Warren said.

"Tyson is a fighting man and I know how frustrated he is that he can't compete this month.

"It's such a shame to lose a fight of this magnitude to Covid.

"That said, the extra time he gets to prepare is just going to ensure he's bigger and better than ever before.

"I've never been more certain that Tyson is going to deliver a spectacular performance and remain the number one Heavyweight on the planet!"