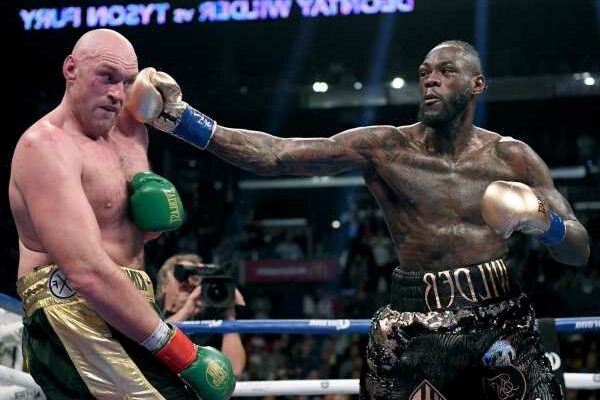 Fury announced earlier this week that his fight with British heavyweight rival Joshua was set for Saudi Arabia in August but his plans were hit by an arbitration ruling that declared he must first meet American Wilder for a third time.

There was talk that Wilder could have been paid a fee to step aside and allow the unification fight to go ahead as planned, but the ‘Bronze Bomber’ is determined to get his revenge on Fury following his heavyweight title defeat in February 2020.

The pair drew their first fight and the third encounter is now set to take place in Las Vegas in July.

“There’s no chance he [Wilder] will step aside,” Fury’s co-promoter Arum told Boxing Social. “Whatever it is, the judge said he had a right to the rematch and we are going to go ahead with it.”

“He [Fury] will take out his frustration and anger on Wilder and he tells me he will knock Wilder out quicker than he did last time.”

Wilder had reportedly demanded $20million to step aside, with Fury telling The Athletic on Thursday: “I wouldn’t pay him 20 grand. I pay in ass whippings… I’m going to crack his skull wide open this time.”

Joshua, who is now expected to face Oleksandr Usyk, accused Fury of “lying” to the public following the collapse of the unification fight, as the pair exchanged insults on Twitter earlier this week.