TYSON FURY is fuming at Anthony Joshua's cheeky offer to manage him into a 'superstar' and raged: 'I'm only interested in smashing your face in'.

AJ recently urged his rival to sign with Eddie Hearn's Matchroom promotion stable and his own 258 Management group. 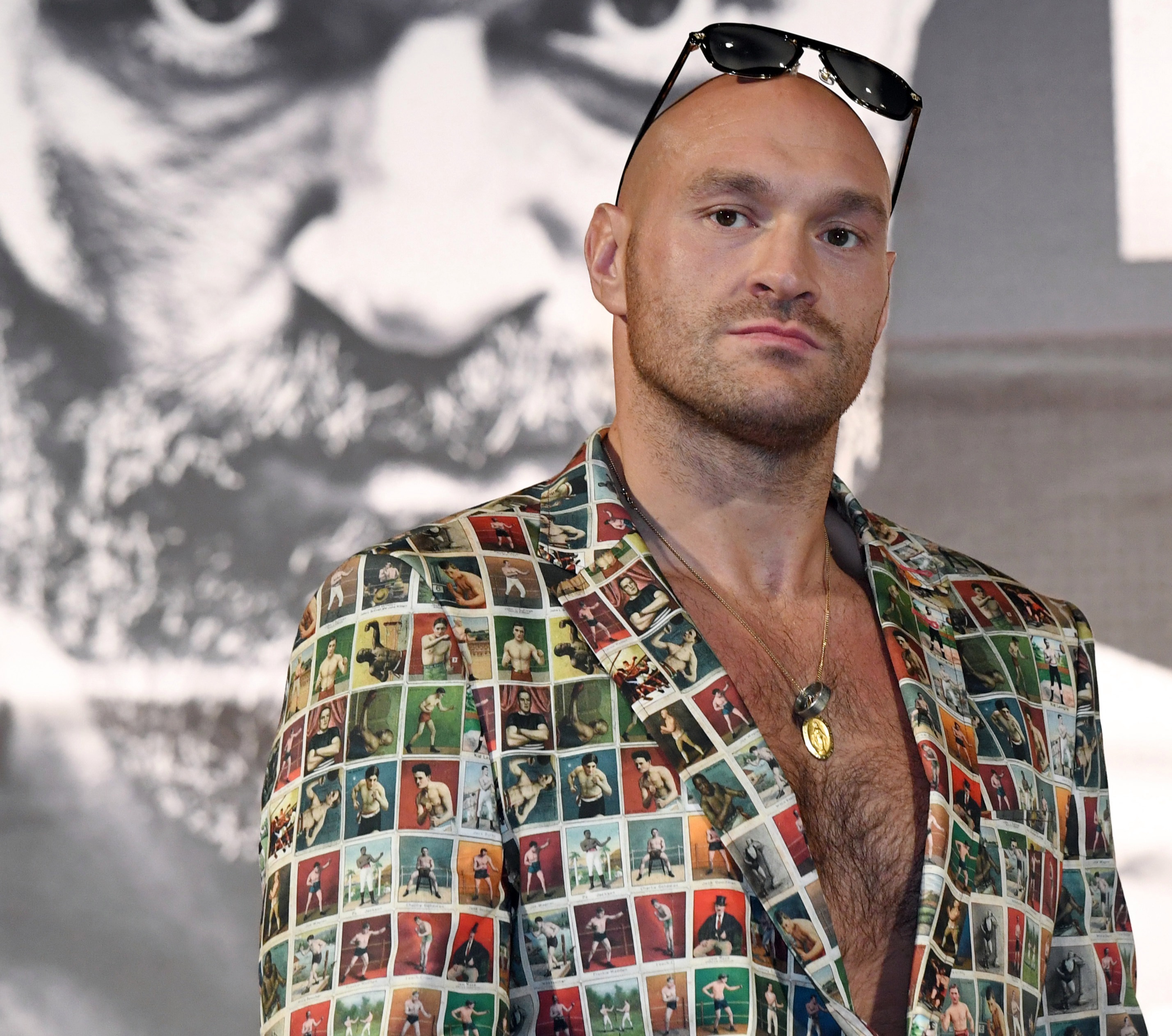 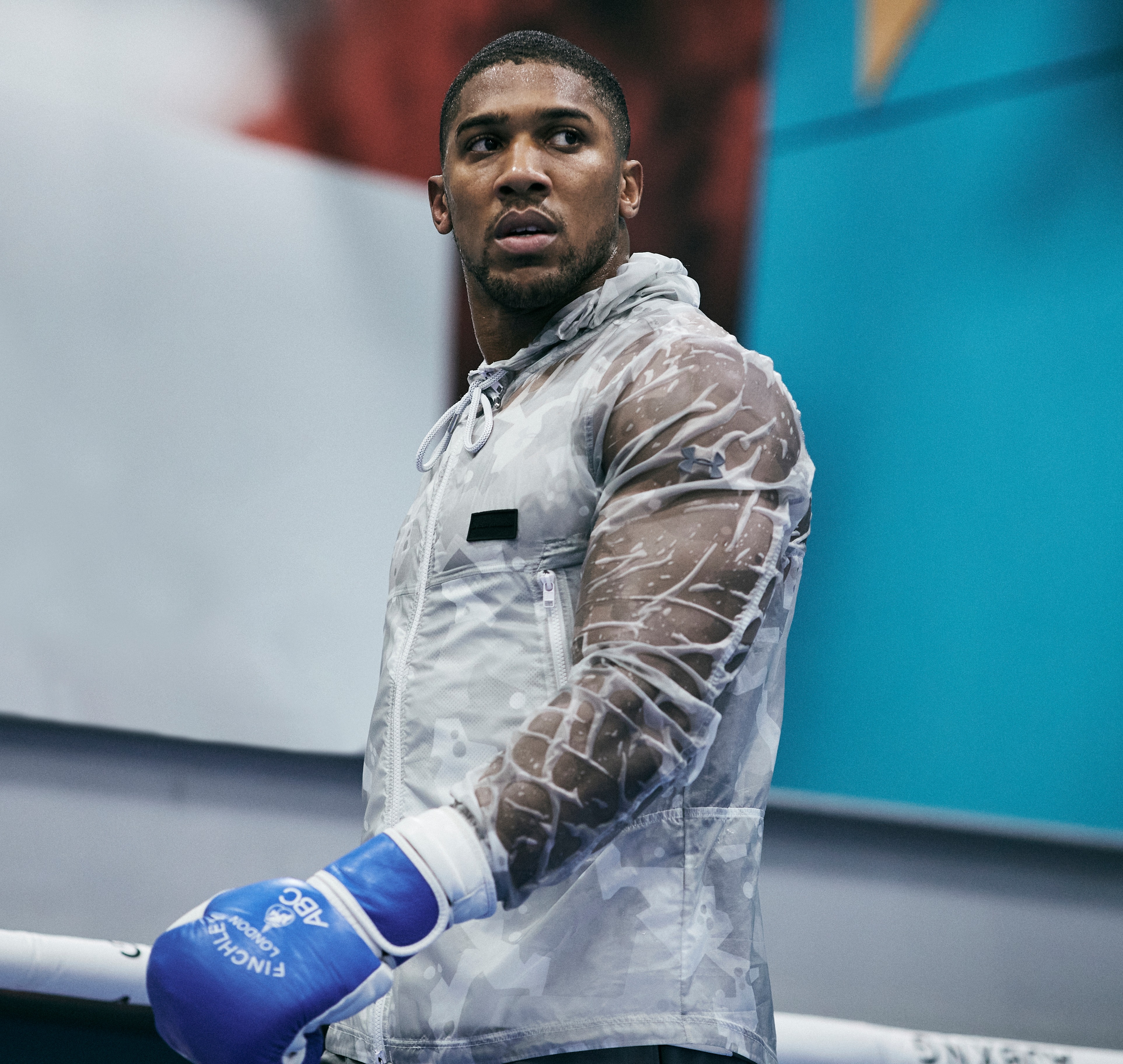 In response, Fury – who has starred in an ITV documentary about his family and released an Xmas song with Robbie Williams – said: "Anthony Joshua, has it ever dawned on you I’m not interested in being a superstar, or famous?

"I’m a fighting man & only interested in smashing your face in, u keep the stardom, I’ll stay real, #youbigdosser I’m coming for u superstar, tick tock tick tock."

But AJ has to first beat IBF mandatory Kubrat Pulev, 39, this Saturday in front of 1,000 fans at Wembley Arena.

Fury – who is ready to face Joshua right away if Pulev is beaten – was offered a ringside seat by promoter Hearn.

And AJ went one further by even telling his rival to jump ship from Frank Warren and Top Rank to join his side of the street.

Joshua said: "I do think he should come over to Matchroom and 258 Management and let us handle his career.

“He’s a superstar in the making. With the right management he could go all the way.

“I see a lot of potential in Tyson, with the right management he could go far, so when he’s ready he can come over and we can get our fight underway.”

Fury had opened the door to face Joshua after he walked away from a trilogy bout with Deontay Wilder, who he beat in February.

Wilder, 35, launched a mediation to review his case after the Gypsy King claimed their immediate rematch clause expired.

As a result, Fury will decide on whether to fight Joshua or Wilder next, depending on the result of this Saturday's interim bout.

But it is clear unified champion AJ wants nothing but a Battle of Britain with his great rival, which he claims can lift the nation's spirits.

In an exclusive interview with SunSport, Joshua said: “Yes, the Fury fight is the one everyone wants and it will happen, 100 per cent.

“It will be huge for the nation. I am a risk taker, I have always taken risks and never dodged fights with anyone.

“I want to be remembered as a fighter who gave the fans what they want.

“But I don’t just want to be part of a great event — I want to win another great fight.

“Everyone has been through some tough s**t this year with the virus. People have been suffering with their health and financially.

“So it will lift every boxing fan, every sports fan, when this fight happens.”