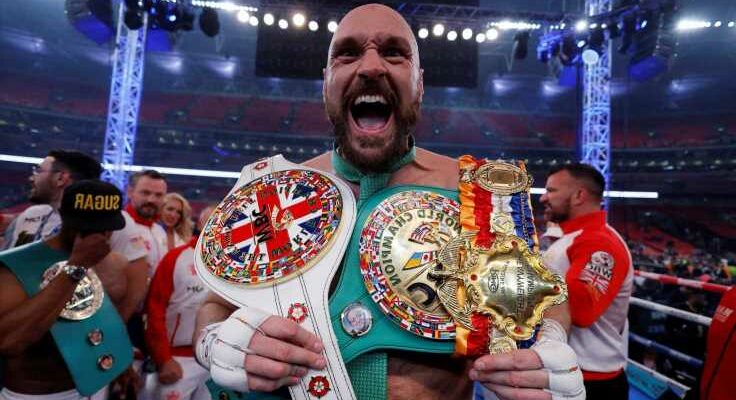 TYSON FURY made a sensational statement claiming he is keen to have up to 20 boxing fights in 2023.

Fury, 34, is gearing up for his trilogy bout with fellow British heavyweight Derek Chisora on December 3 at the Tottenham Hotspur Stadium. 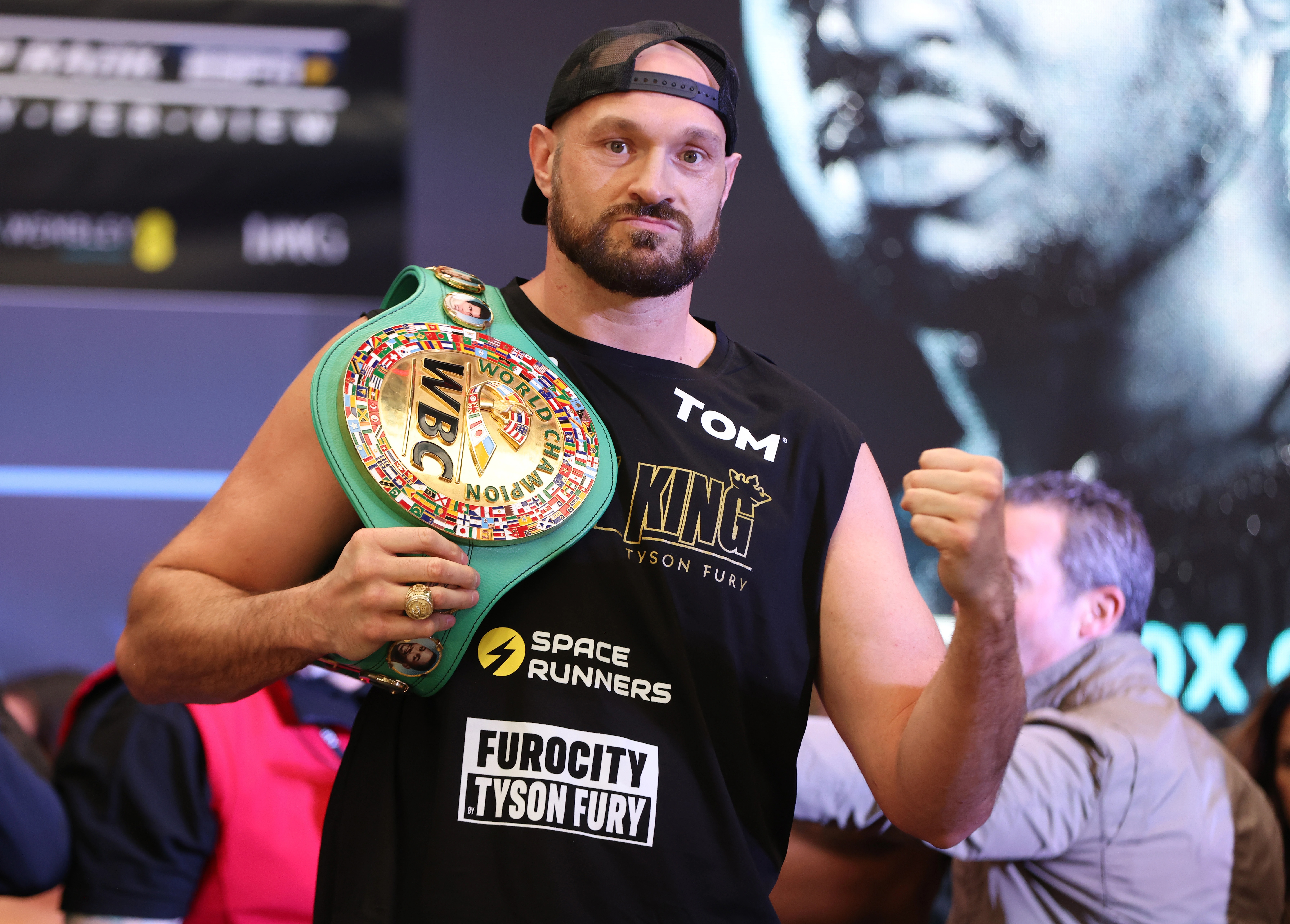 That is after the Gypsy King claimed he had retired following his win over Dillian Whyte in April but later made a major U-turn and is set to return to the ring.

The undefeated boxer has now stated he is keen to emulate the greats of old and fight up to 20 times per year.

The British star openly challenged both promoters Frank Warren and Bob Arum to get that sorted for next year.

Fury said: "Back in the day people used to fight 30 times in a year, today people fight once or twice. 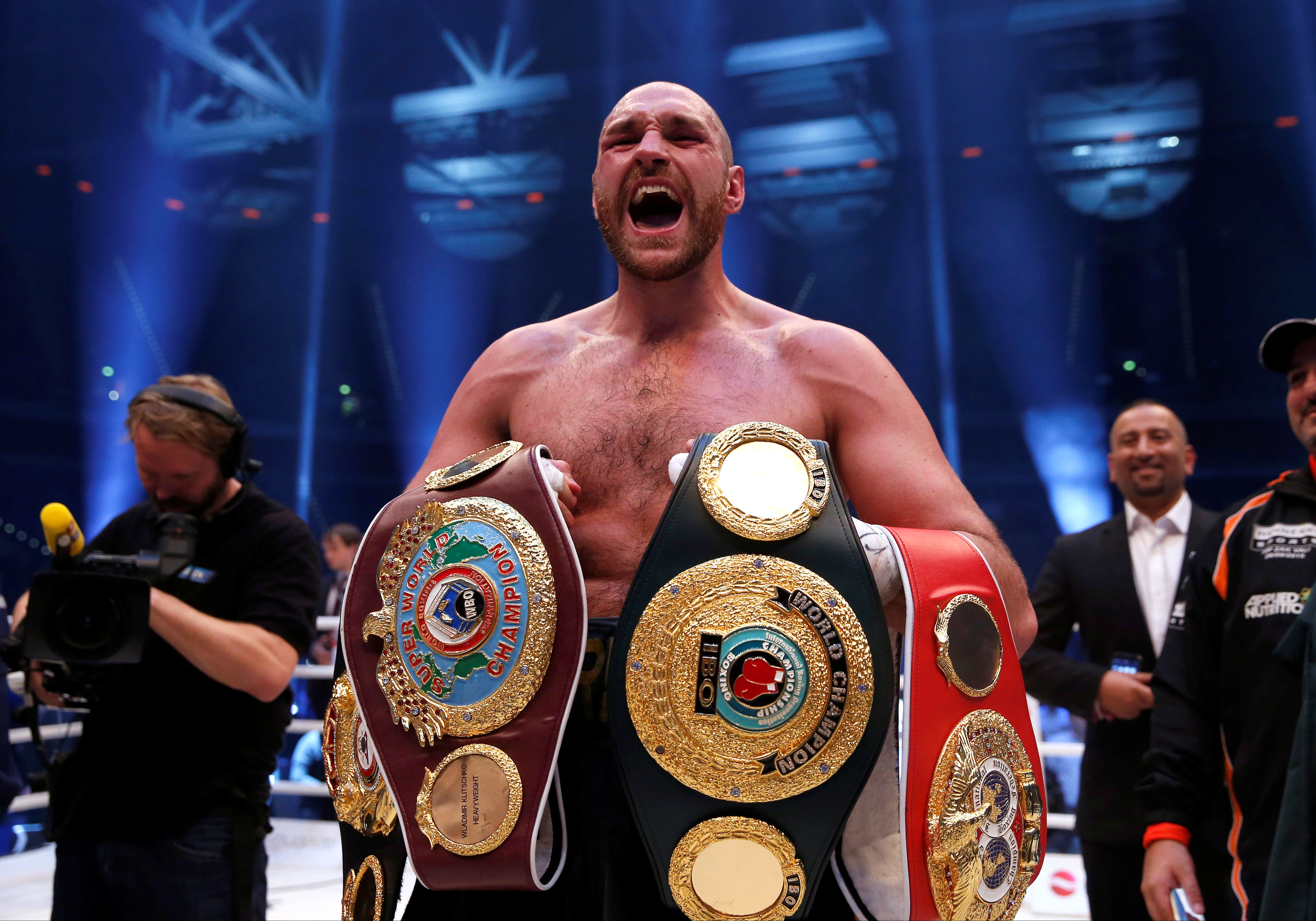 Fury recently suggested he was adamant about retiring from boxing after his win over Whyte.

However, the popular Mancunian quickly felt that life away from the sport wasn't for him as the ring is where he thrives. 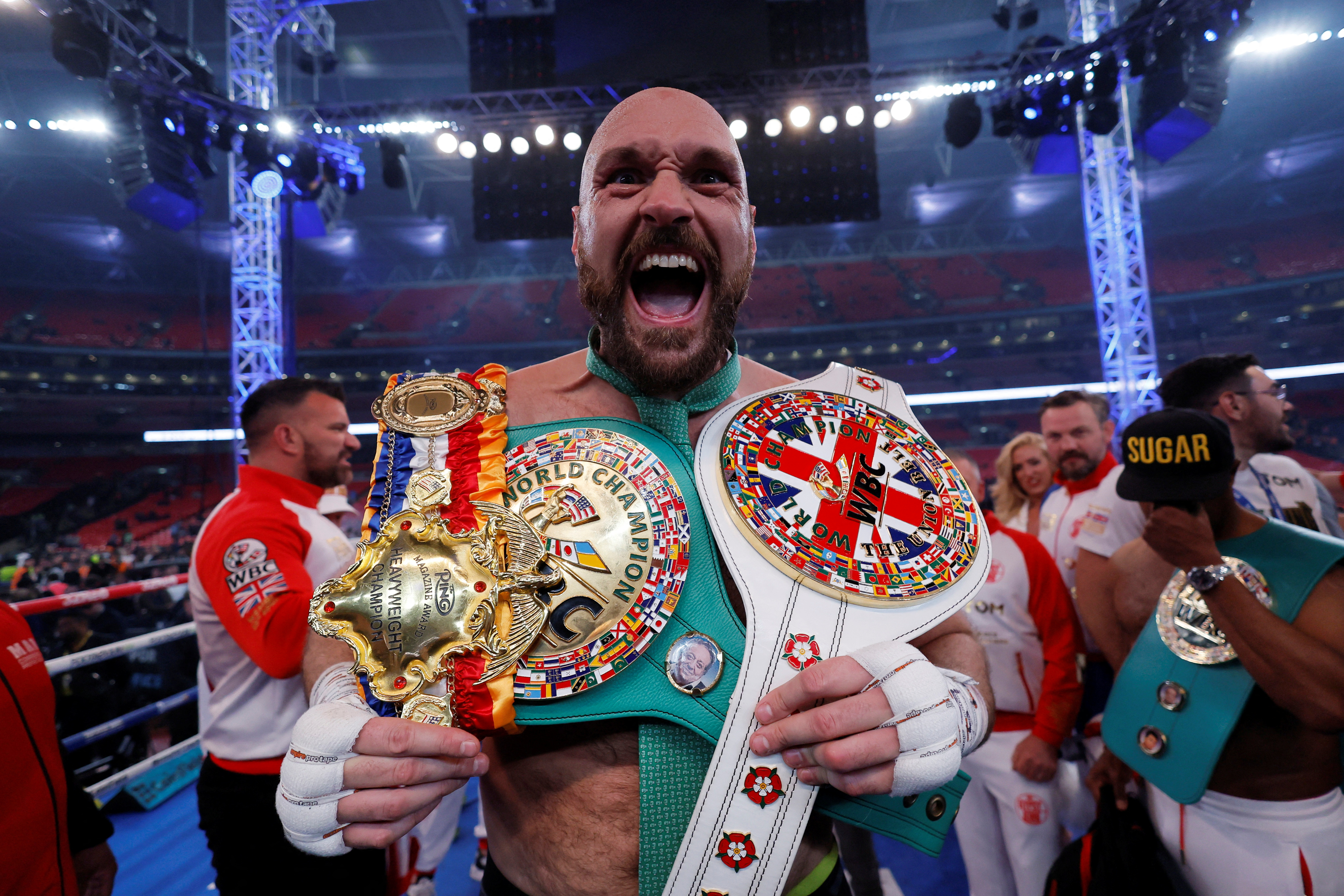 "The kids, the school runs and all that, the dog, I wanted to do all that sort of stuff.

"Then I realised that’s for normal people and I’m anything but a normal person.

"I’m like an abnormal alien. I only thrive when I’m in training camp for a fight.

"I really don’t know what’s going to happen in the future when that is not an option anymore. I’m pretty f****d up, I think."