TYSON FURY is being lined up to face Oscar Rivas ahead of his blockbuster bout against Anthony Joshua next year.

The Gypsy King, 32, has walked away from talks over a trilogy fight with Deontay Wilder and insists he has 'moved on' to his next challenge. 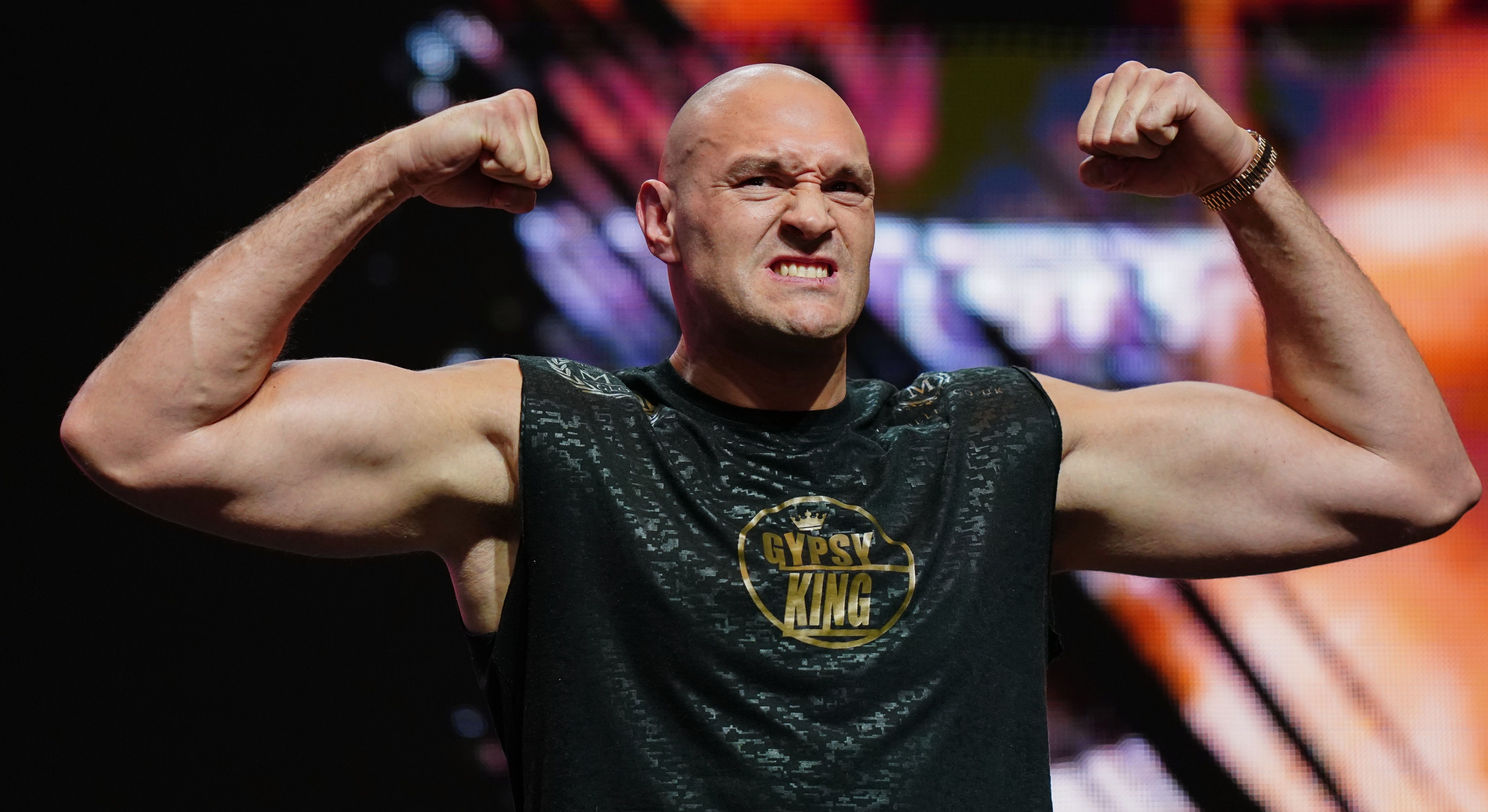 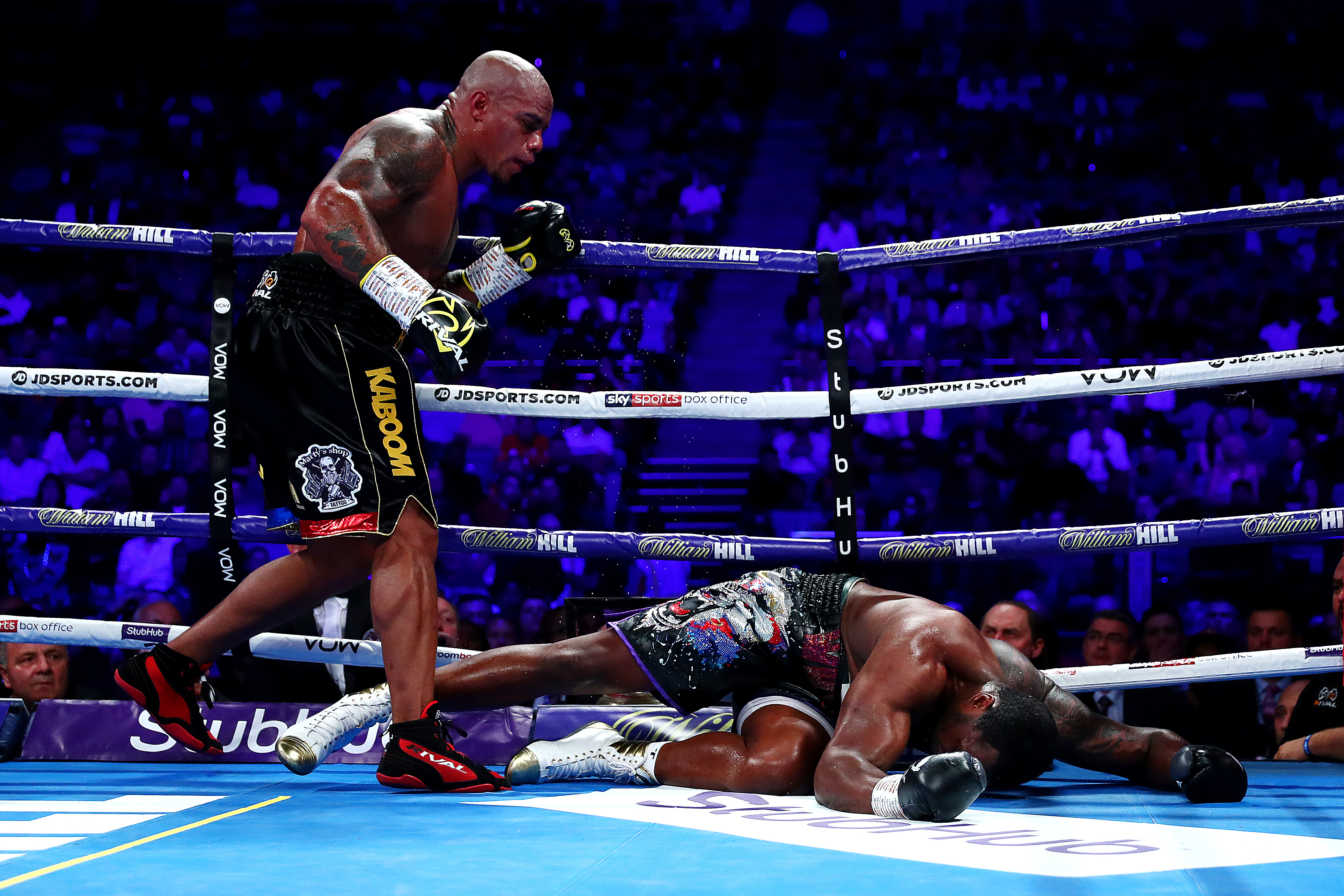 In the long-term that is a must-see clash against Joshua.

But undefeated Fury, who last fought when seeing off the Bronze Bomber in February, is desperate for a warm-up bout on December 5.

Swede Otto Wallin, who Fury beat by unanimous decision in September 2019, has thrown his name into contention.

And Australian heavyweight Lucas Browne, 41, says he would be happy to take on Fury.

Now you can add Rivas, 33, to the mix after the Colombian's co-promoter said his man would be the 'best and logical choice' for a scrap.

Yvon Michel told Sky Sports: "Oscar is fit, available, ranked No8 by the WBC and would gladly take the challenge.

"'Now for December I believe Oscar would be the best and the logical choice for Fury in his first title defence.

"We know Fury loves challenges and fights for the fans.

"Fury has written the best story of all for a fighter who became a heavyweight champion of the world and I am sure he is aware of Rivas' story.

"Rivas would be the best challenge and a fan-friendly fight.

"Oscar is in training and was supposed to fight on December 19 as co-feature on the Fury vs Wilder fight." 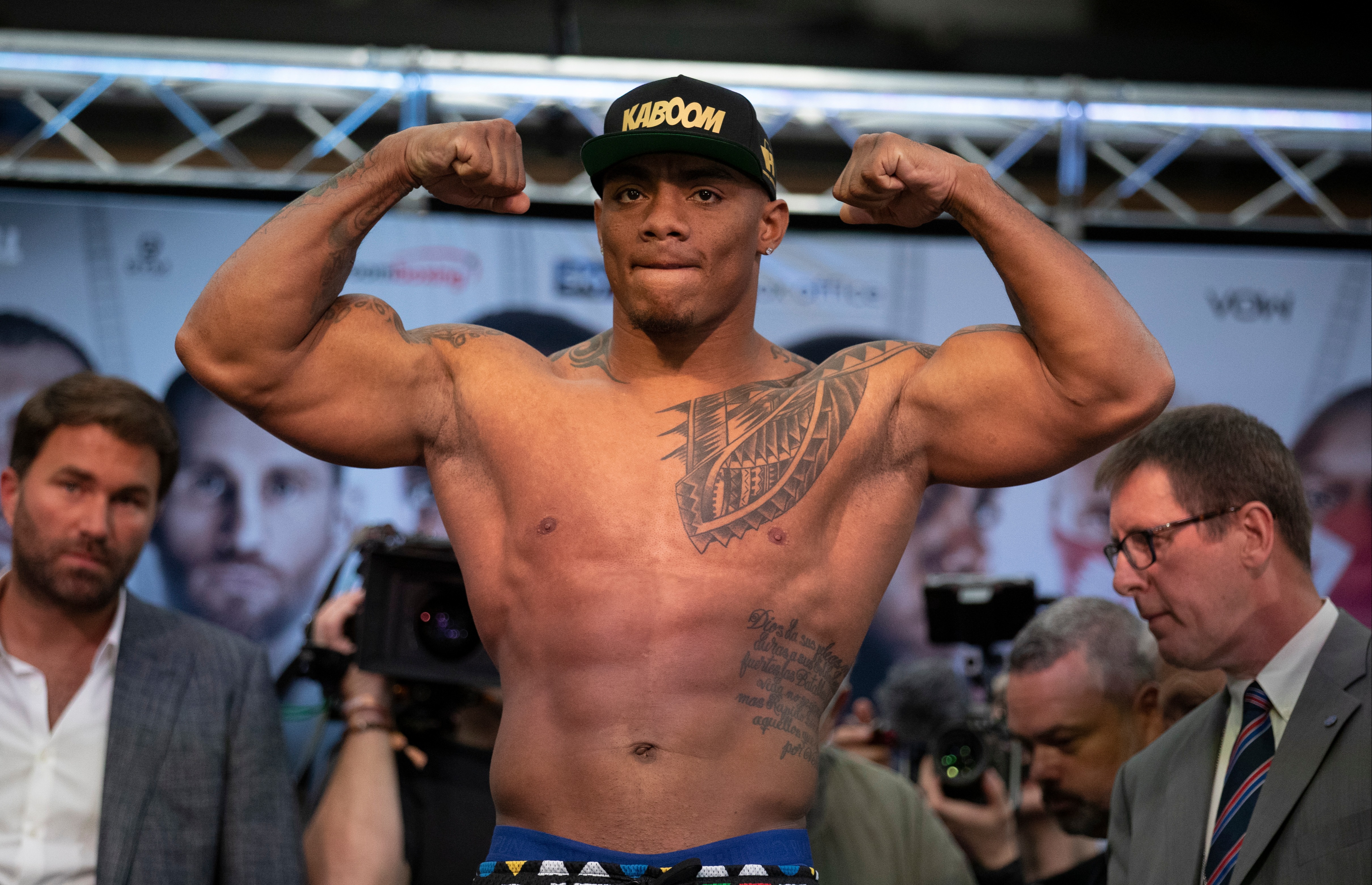 The Body Snatcher rose from the canvas in the ninth after being floored to take it by unanimous decision.

Fury's promoter Frank Warren confirmed the WBC heavyweight champ – who has a five-man shortlist of potential opponents – will next fight in the UK after four straight bouts in America.

Warren said: "Tyson has said enough is enough, he is not going to wait longer and he will fight in London in December.