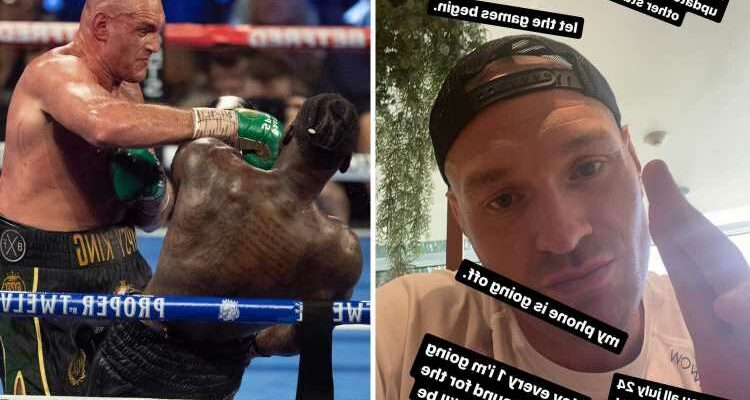 TYSON FURY has 'switched off his phone' as he begins his eight-week training camp for the Deontay Wilder trilogy fight.

The WBC heavyweight champ saw an undisputed clash against Anthony Joshua scrapped when Wilder won his case for a rematch. 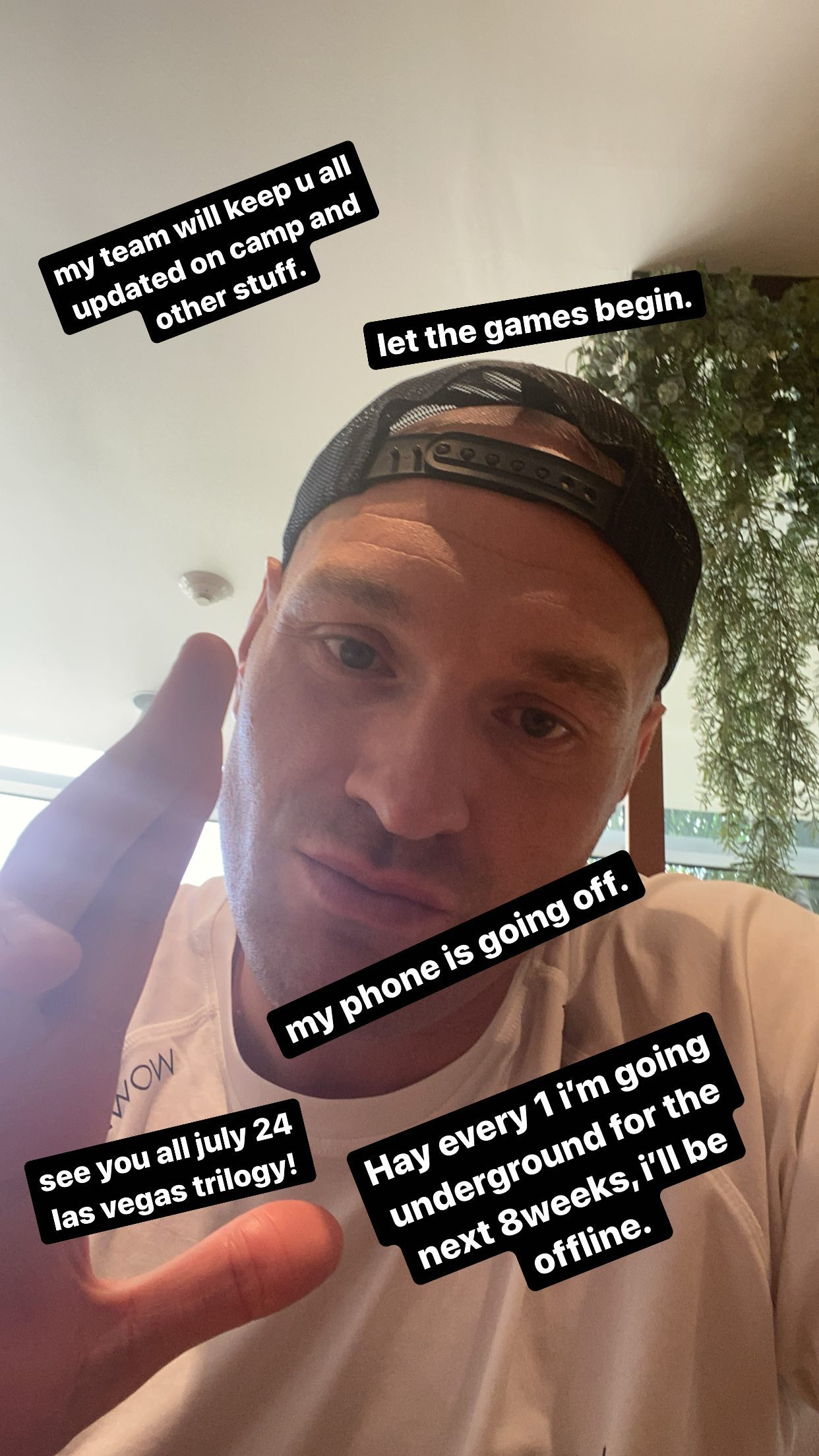 That will take place on July 24 in Las Vegas, with Wilder desperate for revenge after being battered into a seventh-round KO in February last year.

Now Fury, who has been out in the US for weeks for training and enjoying the high-life, is getting down to business.

He uploaded a snap of himself waving to the camera, captioned: "Camp time = serious time.

"I’ll be offline. Please everyone don’t contact me for anything as I’m in training camp.

"My team will keep everyone updated on my progress, God bless you all.

The Gypsy King also uploaded a clip from a training session where he said: "Camp started today guys, got eight weeks until I smash Deontay Wilder's face right in for him. 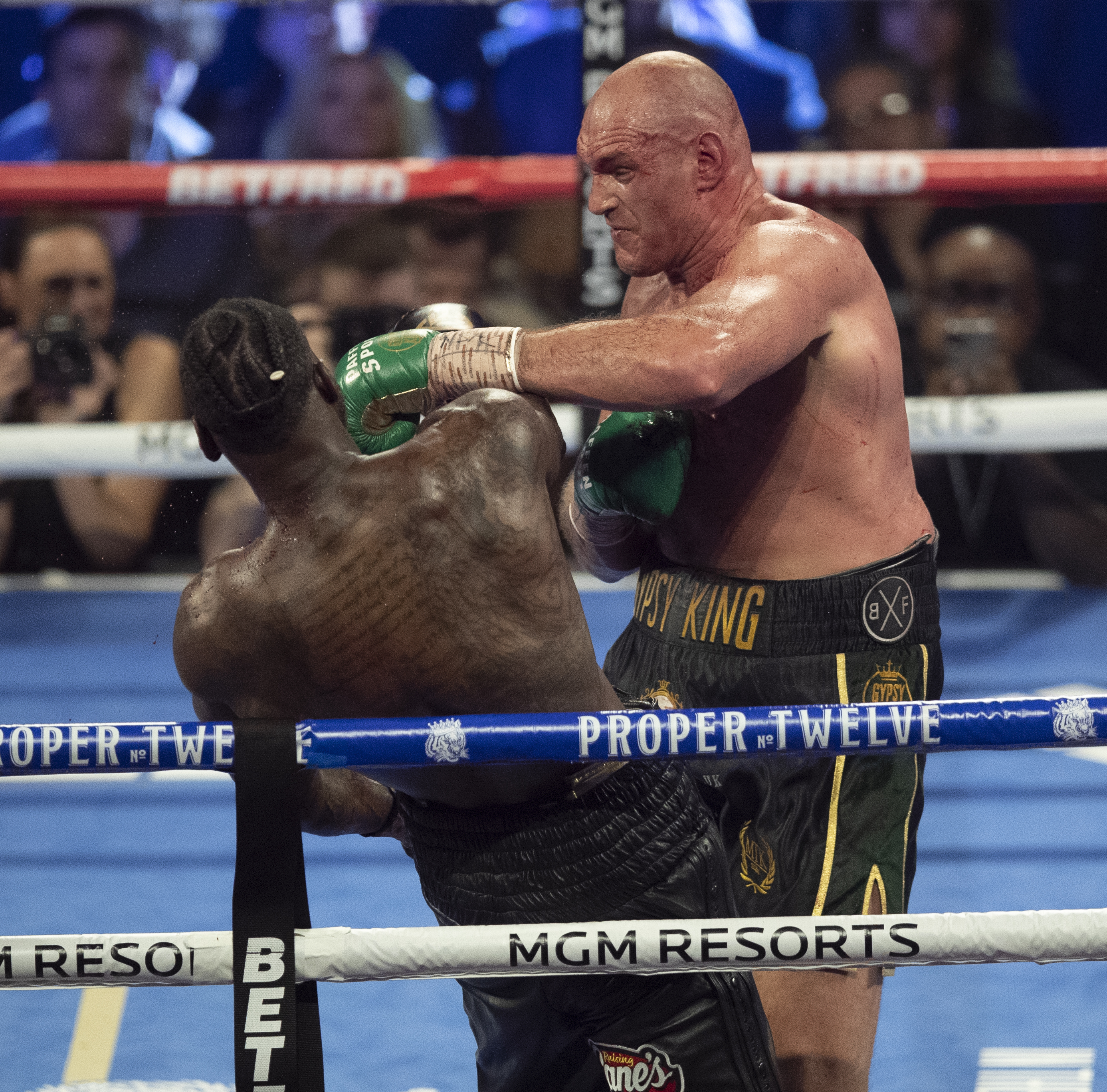 Fury has also BANNED all talk of Anthony Joshua as he prepares to face the American for a third time.

A source told SunSport: “Tyson is ready and willing to fight AJ. And he won’t rest until he has beaten him and proved to everyone he is the better fighter.

“But he wants to turn down the volume now on all the noise around AJ. That is for another day. Tyson is focusing totally on Wilder.

"He firmly believes he can give the American a boxing lesson and is training harder than ever to be in perfect condition for the fight. Everything else is simply a distraction which he won't allow into his head.”