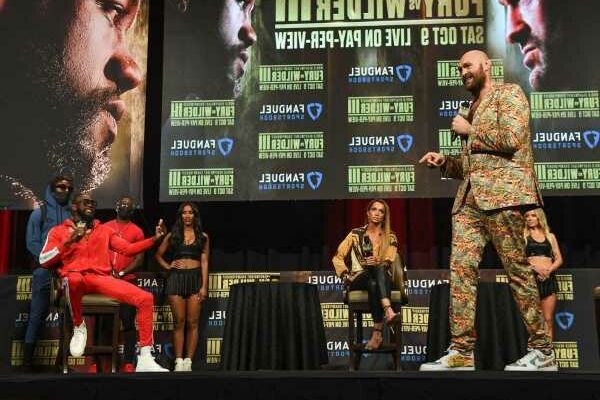 Tyson Fury and Deontay Wilder are chasing the names of the heavyweight greats haunting Las Vegas.

The ghosts and fighting relics from the city will be watching when Wilder and Fury fight. There will be fresh flowers on Liston’s grave and Lewis will take up position at ringside to commentate. A fight for the heavyweight championship in Las Vegas feels like history.

Fury and Wilder fight at the T-Mobile on Saturday night, a venue with no ghosts. It is their third fight and last February, less than a mile away at the MGM, Fury dismantled Wilder to get revenge for a debatable draw in Los Angeles at the end of 2018. The winner does not get to instantly walk in the promised land, but he does takes a step closer.

In the boxing magic hour in Las Vegas late on Saturday night, Wilder will try and overcome the loss, his demons and justify his outrageous claims. He insists Fury cheated last year, loading his gloves with weights and tampering with his water. They are truly absurd claims.

Fury, meanwhile, wants to prove that last year’s seventh round win was not a fluke. Fury, two years younger at 33, has promised a repeat, perhaps quicker, and the bookies here in this city of fine margins have placed the seventh at 12-1; Wilder is placed at 33-1 for the same round.

There is, oddly for a trilogy fight, so many unknowns between the two men and it feels like the familiarity that men share when they spend so many rounds hitting each other, is totally missing. That’s really strange; also missing is any sign of respect.

This is Fury’s 32nd fight and Wilder’s 45th fight. They have shared 19 rounds, belts, sparring partners and lined their deep pockets with gold from championship fights. They have promised knockouts, they have faced horrid demons, they have been equally praised and condemned. So far, their two memorable fights have been added to the heavyweight lexicon and this, the third, will inevitably define the pair. And, one man will, make no mistake, be relegated in all future reckonings after Saturday night’s fight. It is purely whimsical to consider another draw in a fight with such naked contempt. 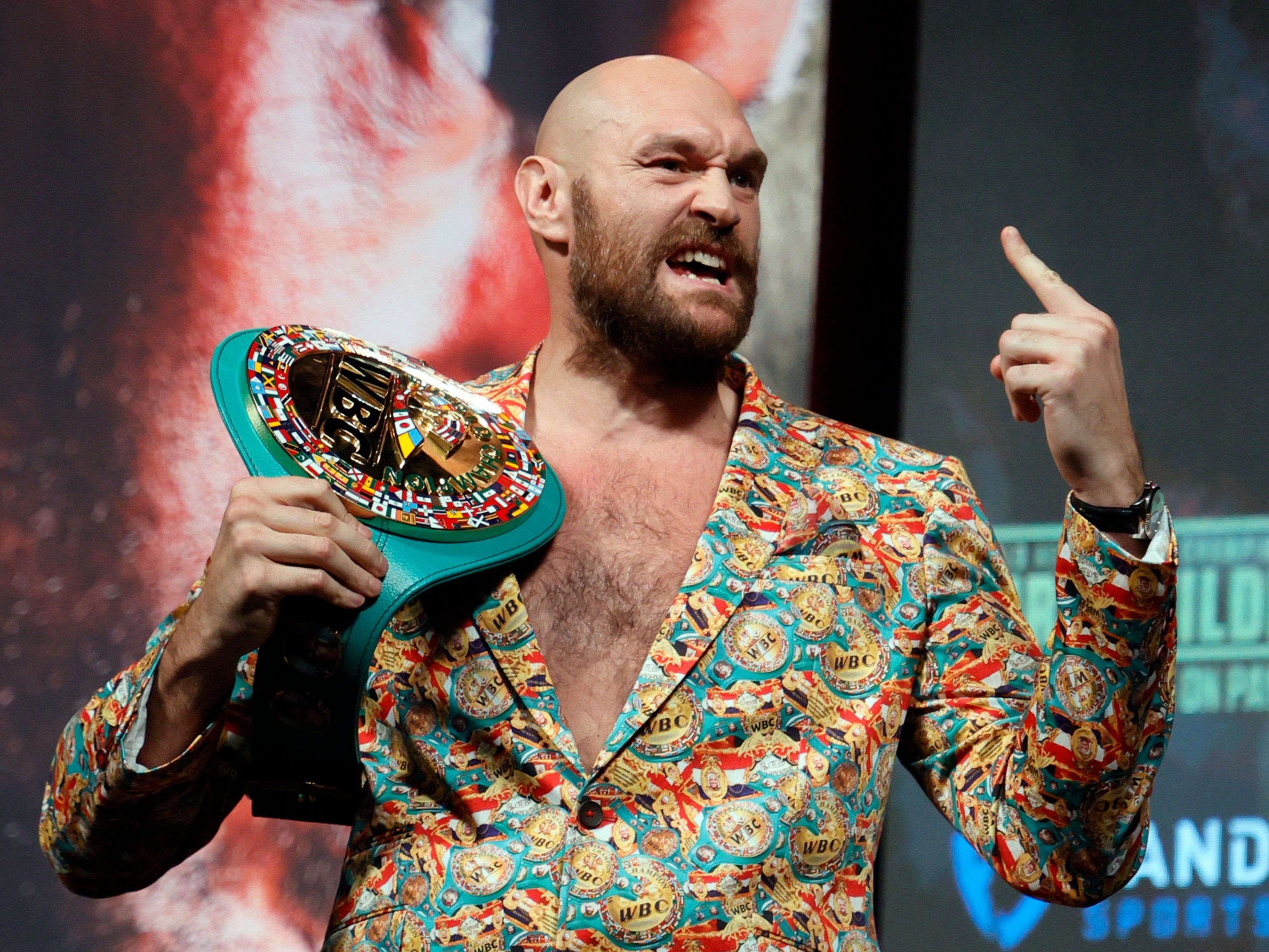 Wilder has been transformed, according to his new coach, Malik Scott, and Fury is now the fighter he has always wanted to be, according to his coach, Sugar Hill Steward. The promises of the other men in the shadows – trainers, hangers-on, cheerleaders, managers, promoters, TV executives – form a nice backdrop of debate; some boxing folk will, trust me, be left holding a hollow pledge of empty words when it finishes.

Fury will take the lead again, be forceful, pushing Wilder back and looking to connect with his right hand as Wilder is forced to move away. The trick for the American is to somehow stand his ground, avoid being bullied and keep his hands up. Wilder can, obviously, knock our Fury, but that would take a great shot and Fury will have to leave himself open. Wilder, you see, can’t knock out Fury with a short, well-timed counter. Wilder’s punches need to travel to generate the power that has so far left 41 of his 42 victims in dreamland.

Fury will be smarter, Wilder has promised to be a different man. It will be raw and I truly believe it will be memorable, part of a history in a city of golden heavyweight memories.

When the ring empties and just the third man is left to call the pair in, there will likely be a moment of awful truth for one of them. It will be a ‘don’t blink’ second, that moment a fighter knows that he has got it all wrong. And then the bell will toll and the two big men with so much baggage and hope will start to fight. Please, sit back and enjoy.

They are, in very different ways, trying to leave something behind. They have each picked the right city and on Saturday night, behind a tough year of collapsed plans, one of the men will take that step. It feels like Fury again in a nasty fight.