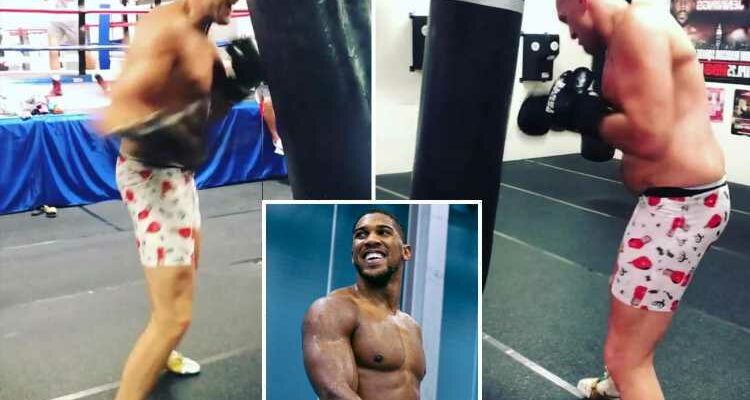 TYSON FURY has proven to be the master baiter as he crudely warned Anthony Joshua there will be no happy ending for him once they finally collide.

The long-awaited Battle of Britain – which is set to take place in Saudi Arabia – was originally in the works for July 24. 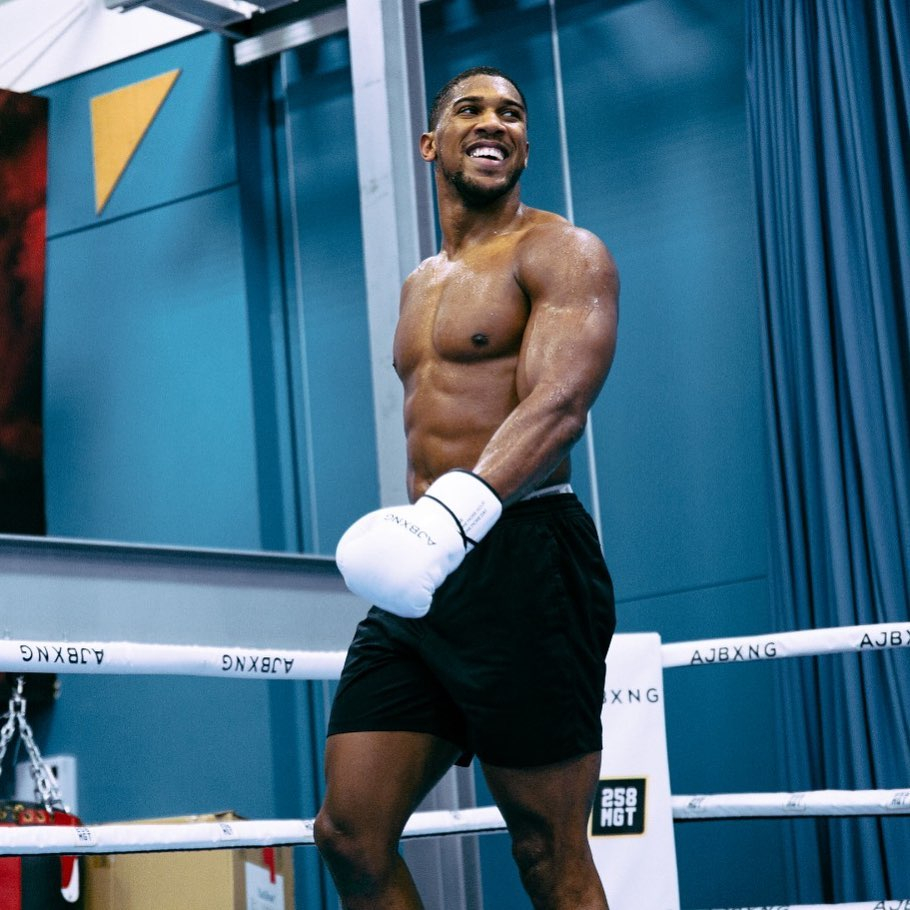 But delays in finalising the site deal – coupled with the Olympic commitments of Joshua's coach Rob McCracken – have forced the multi-million-pound contest to be pushed back.

Fury’s promoter Frank Warren has now claimed August 14 is the likely date for the biggest fight in the history of British boxing.

The ever-confident Gypsy King was asked by FightHype about the possible ways AJ could ‘pull off’ an upset and beat him.

And he replied: “Joshua can't pull s*** off. He couldn't even pull himself off. He's on rookie numbers, once a day.

“When he gets it up to seven times a day, come and see me. Until then, shut the hell up.”

The 32-year-old admitted his special way of releasing energy was to keep his ‘testosterone flowing’.

He said: “I'm doing a lot of things I didn't before. I'm eating five/six meals a day, drinking eight litres of water. If it's gonna give me an edge, I'm willing to try it.

Meanwhile, that unusual tactic is not the only way that the WBC champion is showing how good his stamina is.

He has recently sparred with young boxer Aleksandar Mraovic ahead of the upcoming mega-fight – with the Austrian revealing Fury is lasting 20 ROUNDS.

The 24-year-old, nicknamed ‘The Austrian Bull’, told the MyBettingSites.co.uk blog: “This man is not of this world, he’s a different animal. He’s punching like a machine, I have never felt punches like that before from anybody.

“When we were sparring, he even showed me a little bit how he got the power and how he works on it.

“His fists feel like rocks on you when he hits, it’s incredible. The power comes from how he punches and how he uses his weight.

“He’s in great condition – he never had a bodybuilder’s body but he moves like a real athlete.

“He did twenty rounds, no problem. We were all done after 12 rounds, we did a lot of body sparring and we were all dead.

“But Tyson kept on doing the heavy bag and pad work, he’s crazy. He does not know when to stop.”